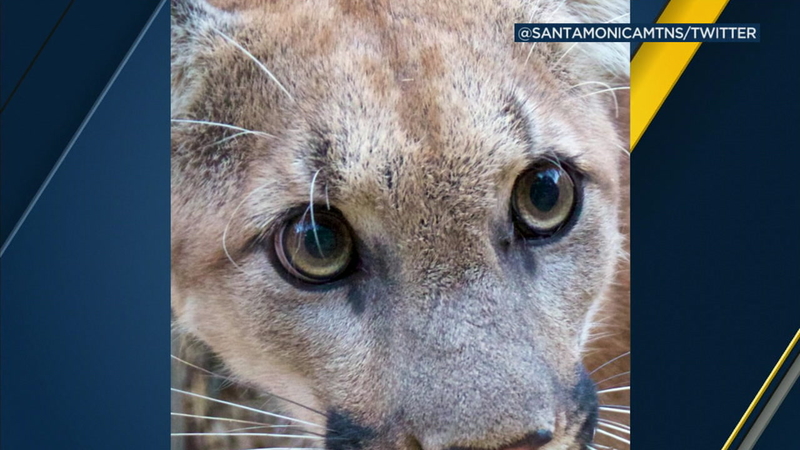 P-74 was the only remaining mountain lion tracked by the National Park Service that was still unaccounted for after the fire, which burned 20,839 acres of the service's 23,621 acres in the park boundary.

He was a male born in 2017 and first captured for observation a few months ago in the central area of the Santa Monica Mountains.

Officials with the Santa Monica Mountains National Recreation Area say they have not had a signal from P-74's GPS collar since Nov. 9, the day the Woolsey Fire moved into the central portion of the mountains.

"We're sorry to report that P-74, the latest mountain lion that we captured as part of our mountain lion study, likely did not survive the Woolsey Fire," they wrote in a Facebook post.

Biologists have gone out into the field to search on foot, but have not found him. They say he probably was still associating with his mother, who was not tracked with a GPS collar. Mother and son were last seen traveling together on camera in late October.