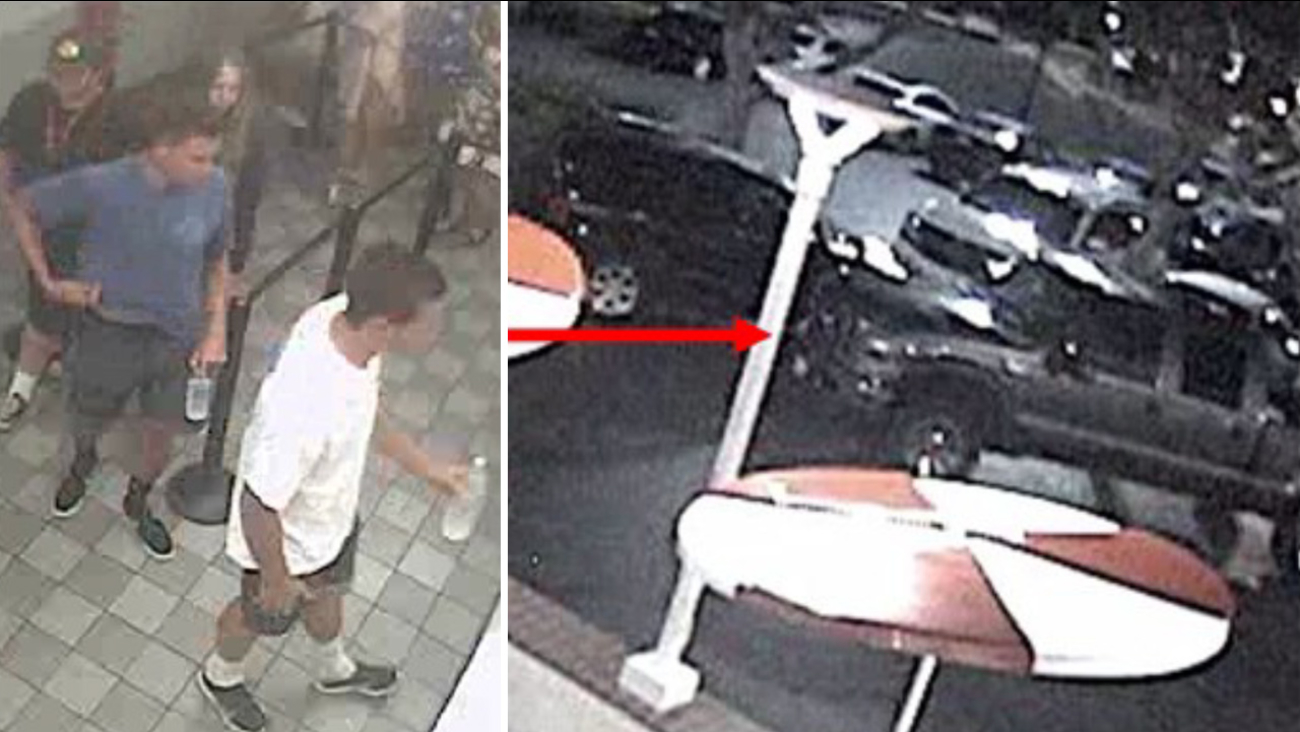 NEWPORT BEACH, Calif. (KABC) -- Newport Beach police have identified four persons of interest that may be involved in a late-night movie theater prank, where suspects used a leaf blower to scare patrons.

The four people turned themselves in on Tuesday and have been cooperating with police.

Police earlier connected three males and one female with another leaf blower incident in Irvine that initially went unreported to police. That incident occurred shortly before three people used a leaf blower to scare moviegoers at Edwards Big Newport 6 theater in Newport Beach on Aug. 8.

Theater patrons thought the leaf blower was a chainsaw and fled the screening room. Three people were trampled during the frenzy.

All suspects were described as between 15 and 20 years old. The group was also connected to a silver Ford full-size pickup truck with four doors.

Anyone with information about the suspects are asked to call Det. Joshua Vincelet at (949) 644-3779.
Related topics:
newport beachorange countyirvinecrimemovie theaterprank
Copyright © 2021 KABC-TV. All Rights Reserved.
RELATED 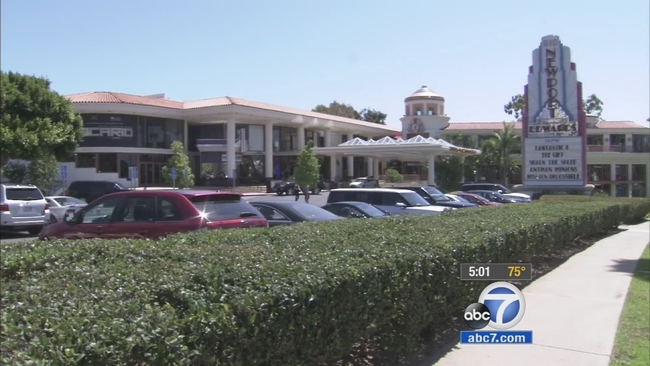