Two sisters from travel across the country to find answers for their brother's unsolved murder.

"He had become somewhat estranged from the family, came out here kind of doing his own thing and not really in contact too much," Ward said.

The sisters only learned of their brother's death a month after it had occurred. It was not unusual for them not to hear from their younger brother for weeks.

"You always think 'Oh, at some point we're going to get together again and reconcile,' and you know when something like this happens you're like 'Wait, now that was taken away,'" Ward said.

Their brother, 44-year-old George MacGregor, was killed on Oct. 4, 2015 around 9:30 p.m. at the corner of Saticoy Street and Bellaire Avenue.

The victim's sisters said he was walking home from a 99 Cents Only store when a vehicle pulled up next to him.

Police said the suspect or suspects inside demanded his bags and when he resisted, shots were fired out of the window.

Since then detectives have exhausted every lead, and the case remains unsolved.

"We're looking for some type of closure," Lewis said.

The sisters arrived in Los Angeles in order to relive their brother's last days and to ask witnesses to come forward.

A meeting with the detective on the case is scheduled for Monday. 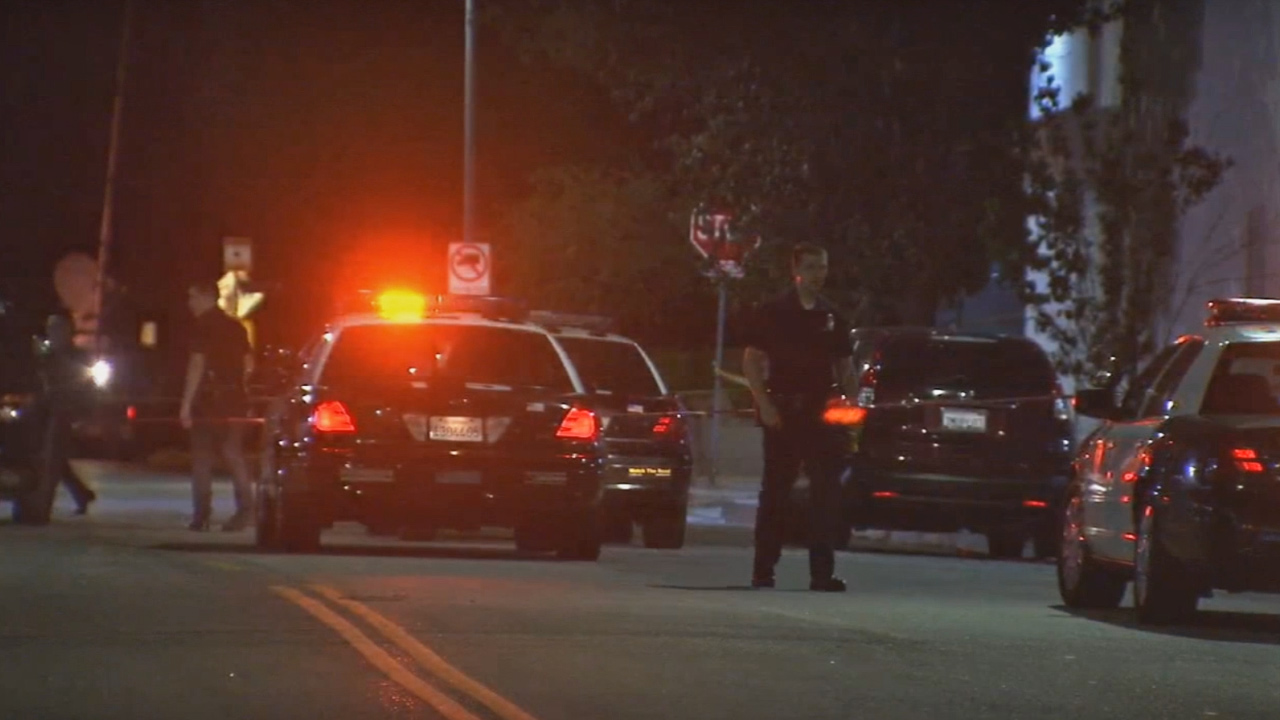