When deputies responded to a Victorville residence last Sunday regarding a possible deceased body, a police dog led authorities to a trash can containing cemented human remains.

VICTORVILLE, Calif. (KABC) -- A 47-year-old woman has been publicly identified after her skeletal remains were found in a trash container at a home in Victorville.

Judith Ornelas, a Victorville resident, had been dead for more than a year at the time of the discovery on July 8, according to the San Bernardino County Sheriff's Department.

"Detectives determined the suspects were friends of the victim at the time of her death," the Sheriff's Department said in a statement.

The investigation began when deputies responded to a report of a possible deceased body in the 15000 block of Sitting Bull Street. They requested assistance from a K9 unit, which "hit on the trash container," the news release said.

Ornelas' remains were found inside the trash can, which was partially filled with cement. 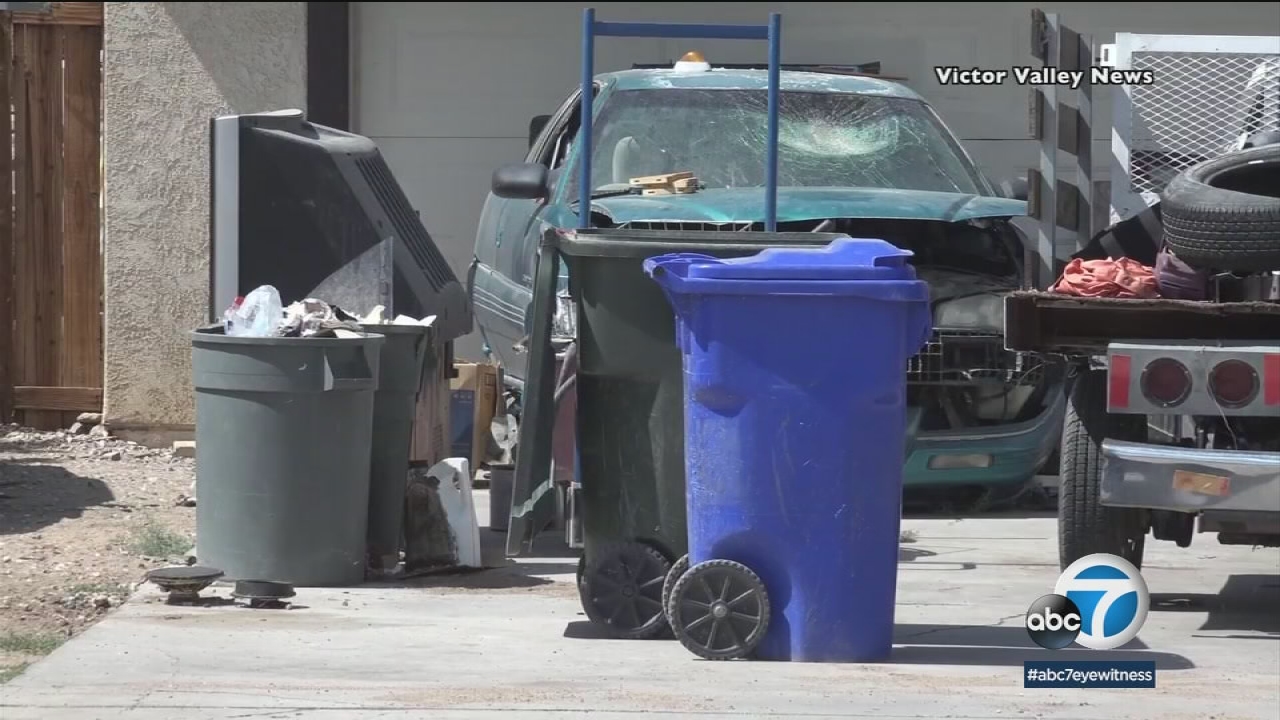