LOS ANGELES (KABC) -- The family of a man allegedly shot to death by a former Los Angeles Police Department officer is suing him and the city of Los Angeles.

The parents of 23-year-old Salome Rodriguez Jr. filed a wrongful death lawsuit against Officer Henry Solis and the city of L.A.

The lawsuit, filed on Thursday, alleges that Solis subjected their son to excessive force, unreasonable search and assault prior to the fatal shooting last March outside a Pomona bar.

At the time of the shooting, Solis had been with the LAPD for nine months as a probationary officer after serving as a U.S. Marine.

After Rodriguez's death, officials said Solis fled to Mexico and was a fugitive for two months before being captured. He was returned to California in June.

Solis, 27, has pleaded not guilty to murder and other counts including assault with a firearm and an allegation that he personally discharged a handgun.

He remains jailed in lieu of $10 million bail and is due in court again next month. He could face life in prison if convicted. 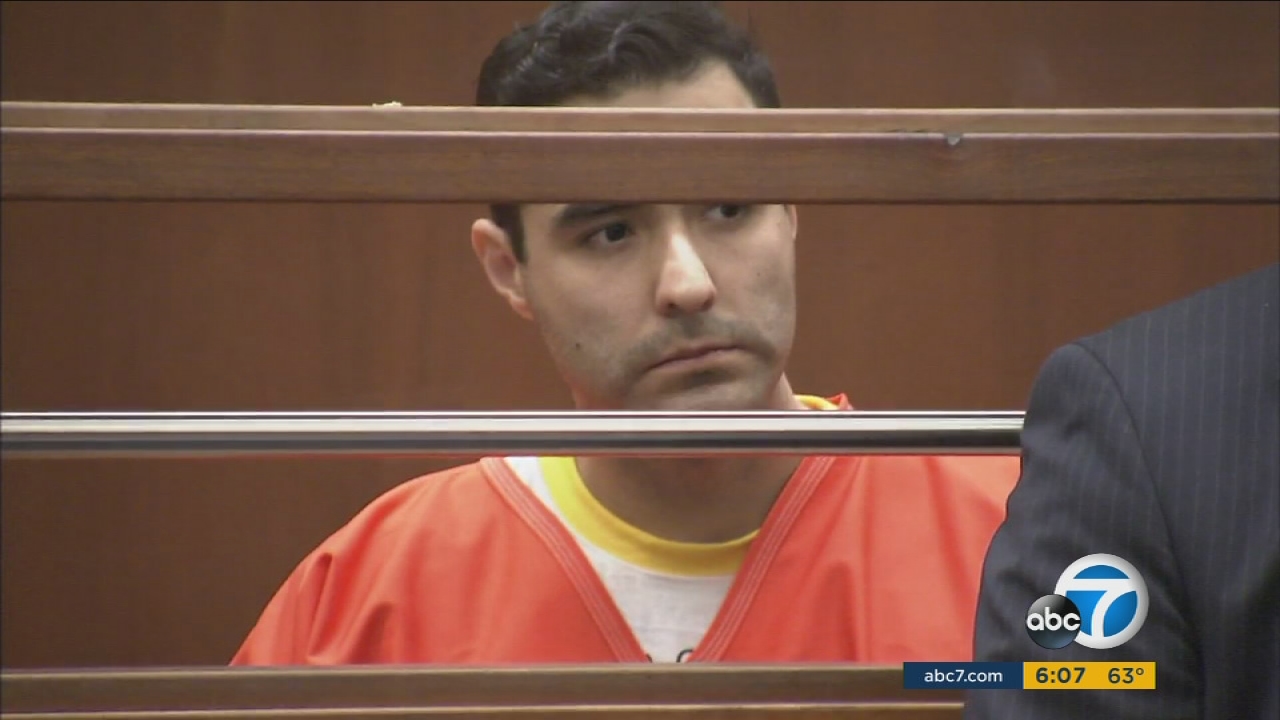 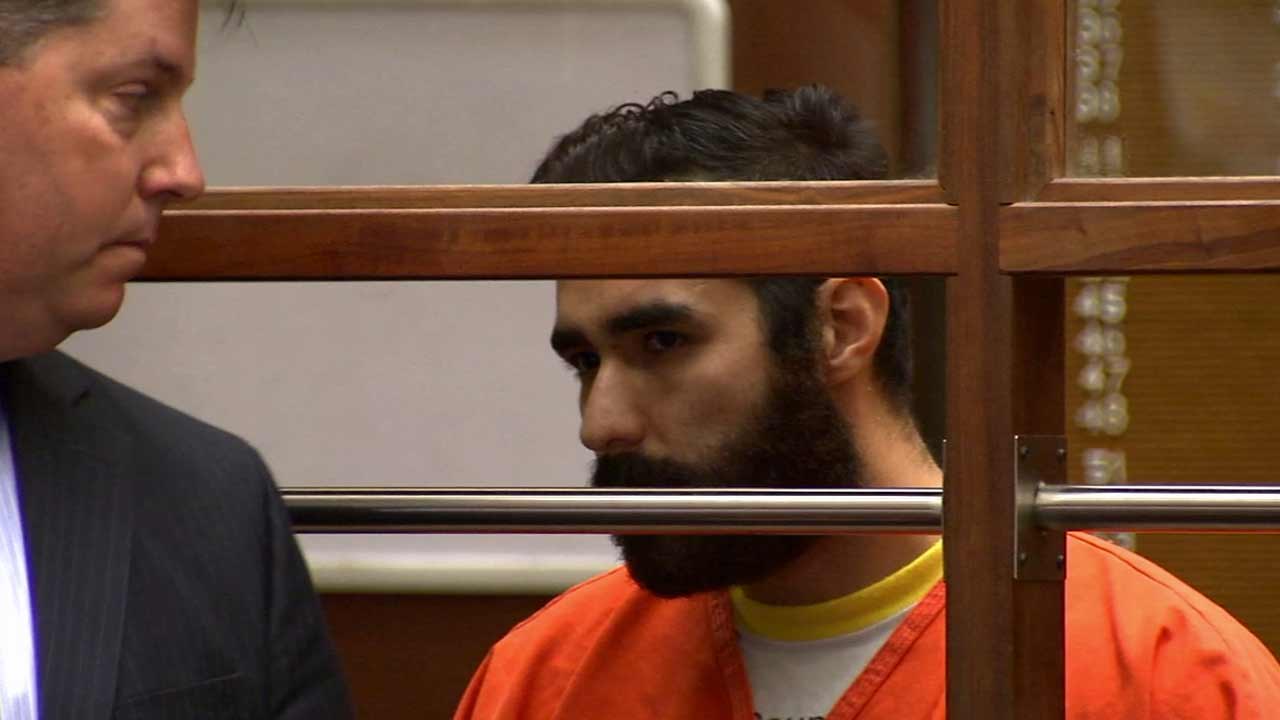 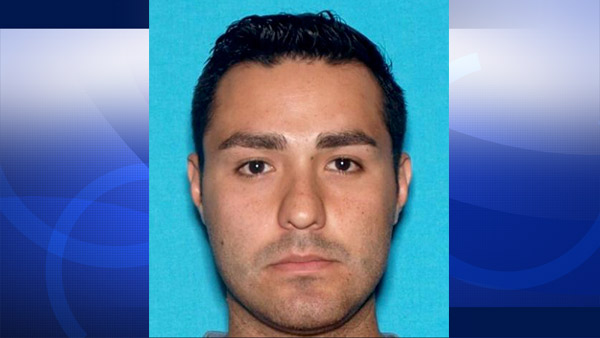 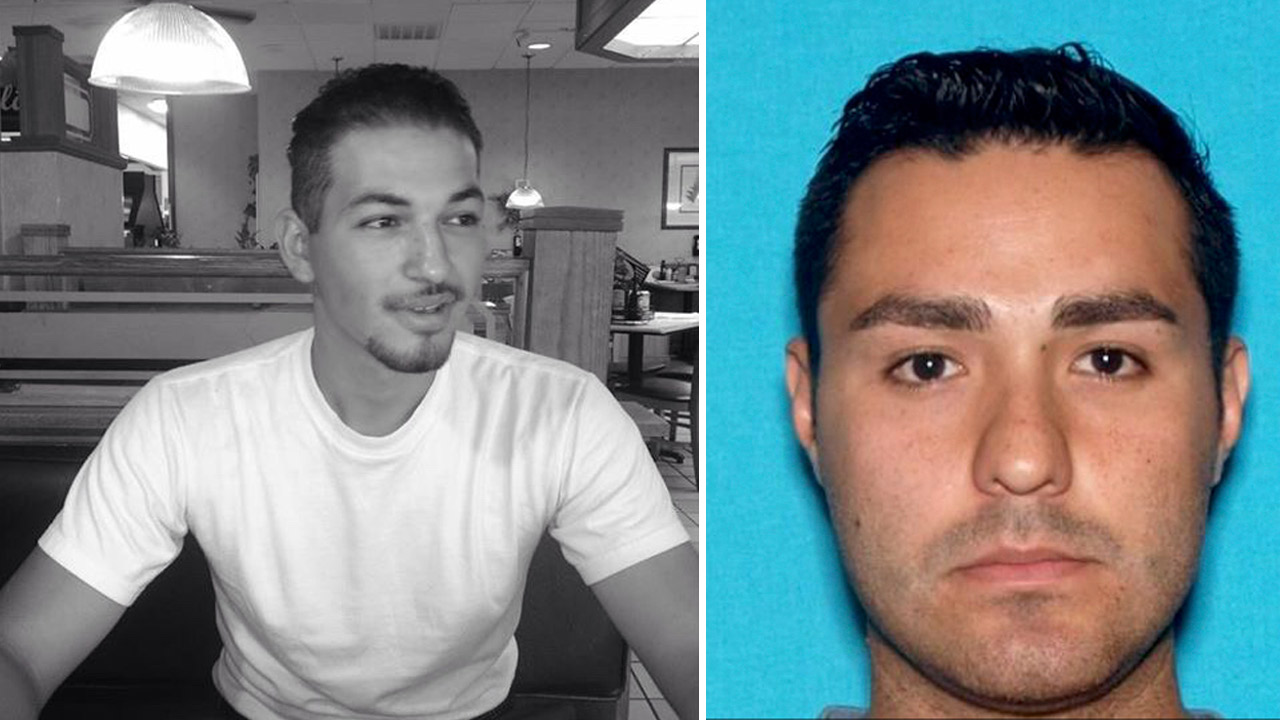