The man was later identified as Palacios-Salgado and on Tuesday he was arrested for murder as he continues to be treated at the hospital. 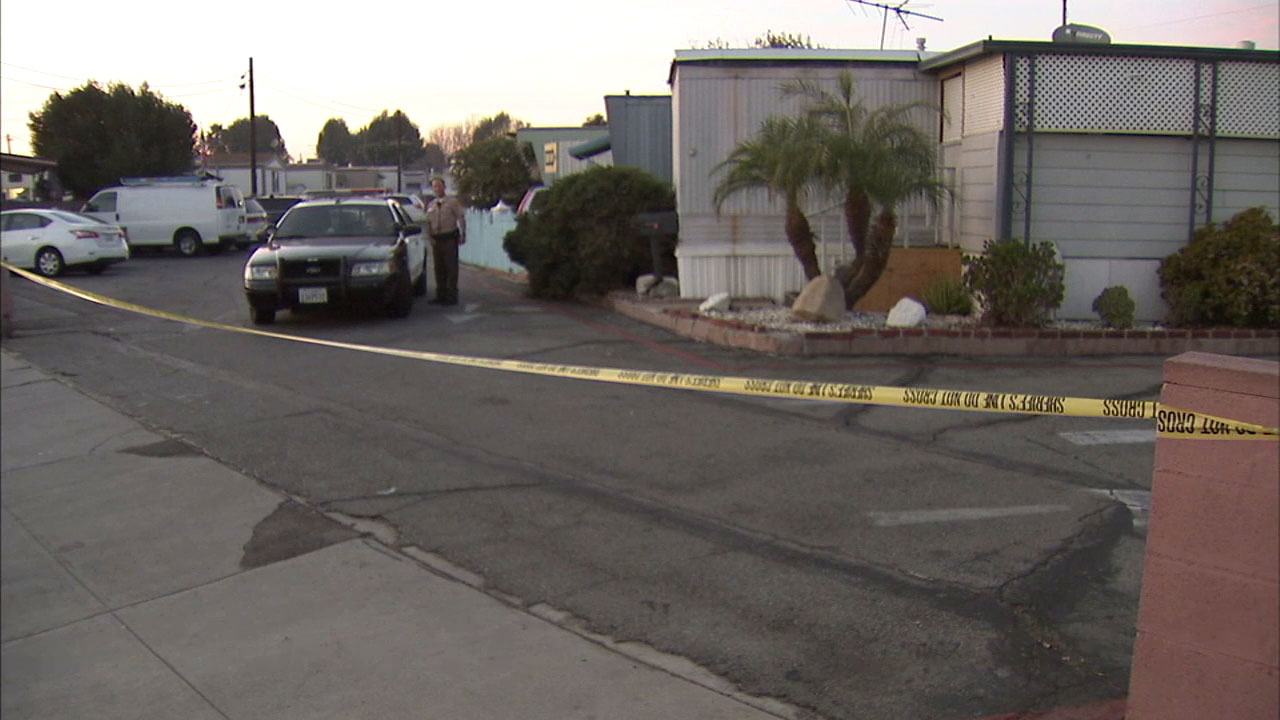