LOS ANGELES (KABC) -- An alleged murder suspect who killed his estranged wife at a bar earlier this month was found dead of a self-inflicted gunshot wound after barricading himself inside a three-story apartment building in Los Angeles Tuesday afternoon.

Police surrounded the 200 block of North Kenmore Avenue at about 2 p.m.

The murder suspect, identified as 40-year-old Bob Leonel Duran, refused to come out of the apartment, prompting a SWAT response and several evacuations.

"He shot and killed an individual so because of that there's a high probability he's an armed suspect, and we're going to handle it with our SWAT team," said LAPD Cmdr. Blake Chow.

Police were talking to the man by telephone, LAPD officer Tony Im said. Officers shot tear gas canisters inside the apartment to try to coax the suspect out.

Shortly before 9:30 p.m., the LAPD confirmed the alleged murder suspect had died of a self-inflicted gunshot wound.

The suspect's daughter was seen being consoled by family at the scene.

Eyewitness News has learned the suspect had fatally shot his estranged wife at Lupillos Bar in Mid-City Los Angeles on May 9. The victim was identified as 36-year-old Siria Imelda Portillo Torres. No further details were immediately released.

Anyone with additional information on this case was urged to call West Bureau Homicide investigators at (213) 382-9470. 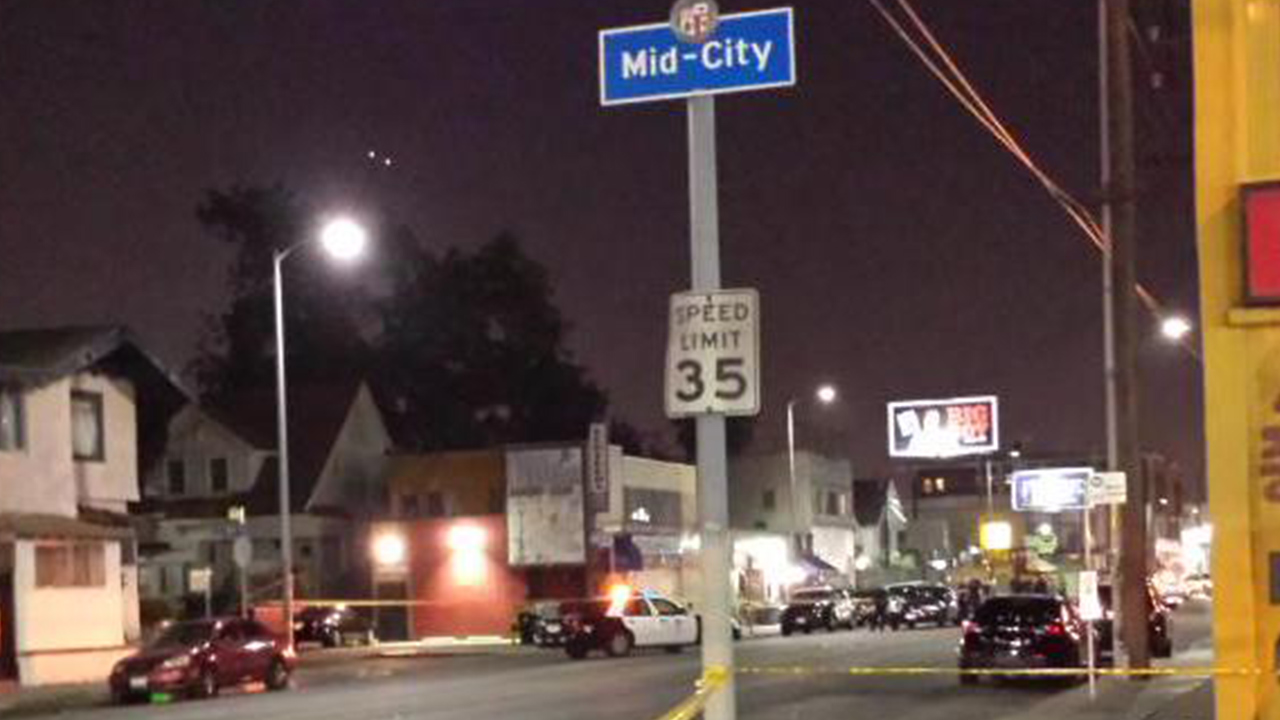