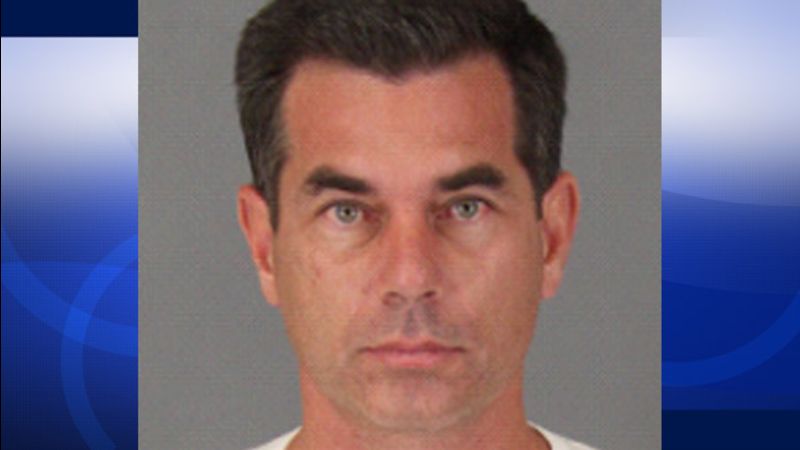 MURRIETA, Calif. (KABC) -- The mayor of Murrieta was arrested for driving under the influence Thursday night after a crash that left four high school students injured.

Authorities responded to the traffic collision at the intersection of Jefferson and Lily avenues at 8:18 p.m. and found that a truck had slammed into the rear of a passenger vehicle.

All four occupants of the vehicle, Murrieta Valley High School students between the ages of 14 and 17, suffered moderate to major injuries and were rushed to area hospitals. The four female victims were returning home from a nighttime pep rally.

Police say the driver of the truck, identified as 44-year-old Alan William Long of Murrieta, was determined to be under the influence of alcohol after they performed field sobriety tests.

Long was taken into custody. He was booked at the Southwest Detention Center but has since been released. He is expected to appear in court on Dec. 11.

In June, Long was outspoken about allowing the processing of undocumented immigrants through Murrieta's detention center.

Long is in his first four-year term as mayor and is running for re-election on a campaign of safety and moral character. The mayor is also a battalion chief for the Anaheim Fire Department, which said in a statement, "We were just informed of this off-duty traffic collision and will be monitoring the investigation closely as the days progress."

The mayor's office did not respond to a request for comment.