This DJ with autism is inspiring others through his music 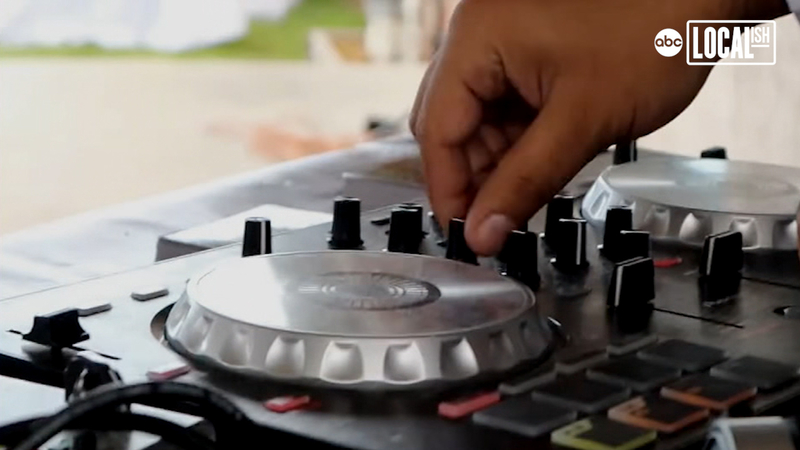 This DJ with autism is inspiring others through his music

FRESNO, Calif. -- There's nothing like watching a crowd sway to the beat of your creation.

By day he's a student at California's Fresno City College, but by night, he's DJ and music producer Ne10.

"I just love the fact that I've created something that they're dancing to," he says. "It's such a great feeling."

Vargas was diagnosed with Autism Spectrum Disorder (ASD) as a child, but that didn't keep him from chasing big dreams.

He fell in love with music in sixth grade, when he first played the saxophone. That love led him on a journey from the theater group, to his high school band, to electrifying events around the city with turntables.

But slowly, a new passion awoke - he longed to create his own music, the way his idols did.

"DJ Tiesto, Armin van Buuren, Benny Benassi... those folks that were big DJs back then, I always thought I wanted to be like them," he says. "I realized years later that there's more to it than just DJing. That's why I got into music production, audio engineering, start from the ground up... that's what I love about the fundamentals."

His goal is to work in a studio one day: "Let's just say anything with a fader or some buttons, I'll get to it!"

Vargas says autism makes some aspects of his life more difficult - anything to do with cognitive skills, problem-solving, and social interaction. But with the resources and help available these days, those with autism can achieve their dreams.

"There's so much as to what you can do. They say the sky is the limit, but literally, your imagination is the limit," he says.

His playlist, the Spectrum EP, was a labor of love to express his reality through music.

"It's to kind of show what it's like to be autistic without seeing it, but instead, hearing it," he says.