KABC
By Veronica Miracle
SANTA ANA, Calif. (KABC) -- A naked backyard prowler who masturbated while looking through the window of a Santa Ana home has been arrested.

Santa Ana police received a tip from a neighbor, which led to the arrest of 34-year-old Daniel Posadas Renteria.

Javier Villegas saw video of the suspect and recognized him.

"Two seconds into (the video), I already knew who it was," Villegas said.

Villegas, a local store owner in Santa Ana, said the suspect is a transient who would frequent his convenience store.

Villegas said Renteria was outside taking a nap on the sidewalk when he went out into the street to get something to eat and was apprehended.

Police said three women were at the home where Renteria was caught on camera touching himself while completely naked for about an hour. 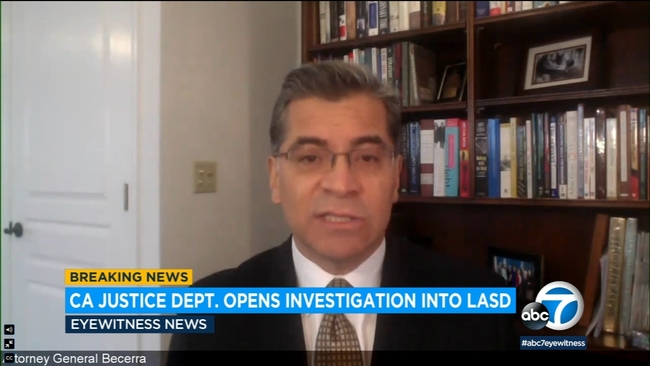