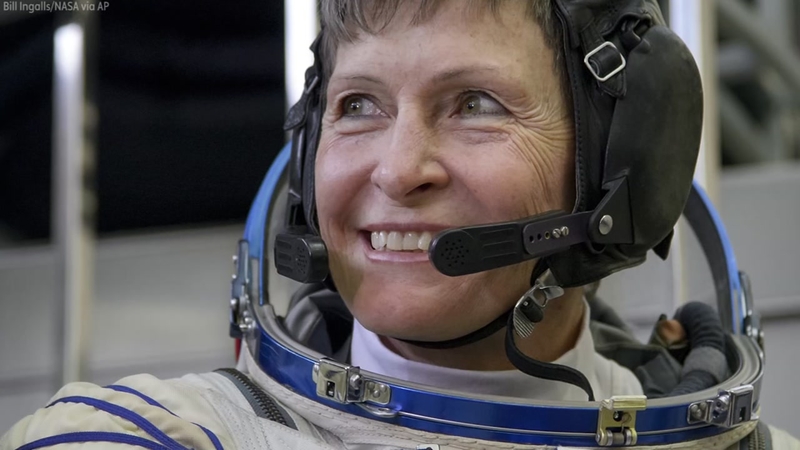 NASA astronaut Peggy Whitson added to her record-breaking career by becoming the oldest woman in space.

Her mission to the International Space Station (ISS) launched from the Baikonur Cosmodrome in Kazakhstan on Friday, Nov. 18 (Kazakh time.)

Whitson was joined by Russian cosmonaut Oleg Novitskiy and French astronaut Thomas Pesquet. She will serve as commander of the ISS during the six-month mission.