A robotic geologist armed with a hammer and quake monitor rocketed toward Mars on Saturday, aiming to land on the red planet and explore its mysterious insides.

"This is a big day. We're going back to Mars!" NASA Administrator Jim Bridenstine said following liftoff. "This is an extraordinary mission with a whole host of firsts."

The InSight lander will dig nearly 16 feet into the planet and measure its temperature. The spacecraft will also use a seismometer to record the magnitude of so-called marsquakes.

"That's the real payoff of this whole mission and that's still lying ahead of us," said the mission's chief scientist, Bruce Banerdt of NASA's Jet Propulsion Laboratory in Pasadena.

As the rocket lifted off from a fog-shrouded Vandenberg at 4:05 a.m., several of the mission's scientists and their family members watched from a viewing room at JPL.

"It was exhilarating," said Joan Weisner of Covina. "You're thinking of the anticipation of it all and (then) there it is and it's going on. ... It was extremely exciting when we got to go outside and we got to see the spacecraft go up in the air. You're seeing it visually and it's just tremendous."

The rocket, which is expected to land on Mars on Nov. 26, was visible for miles along the Southern California coast. 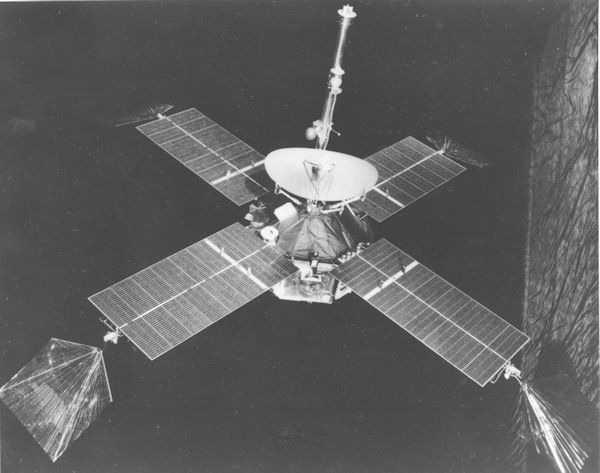 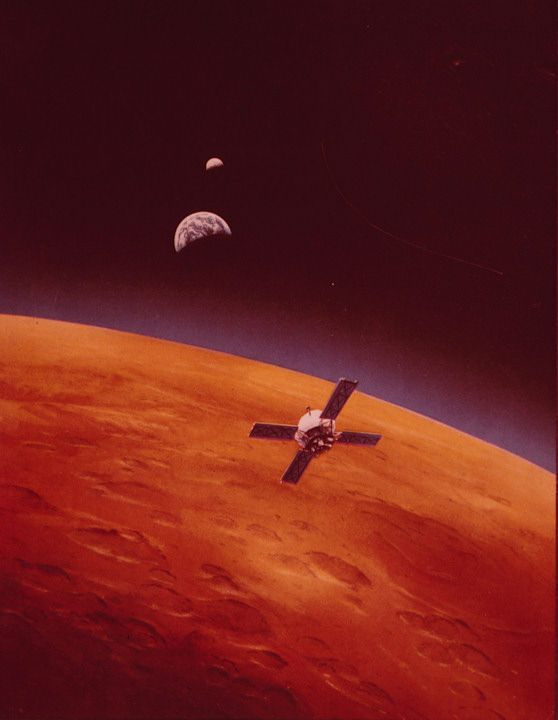 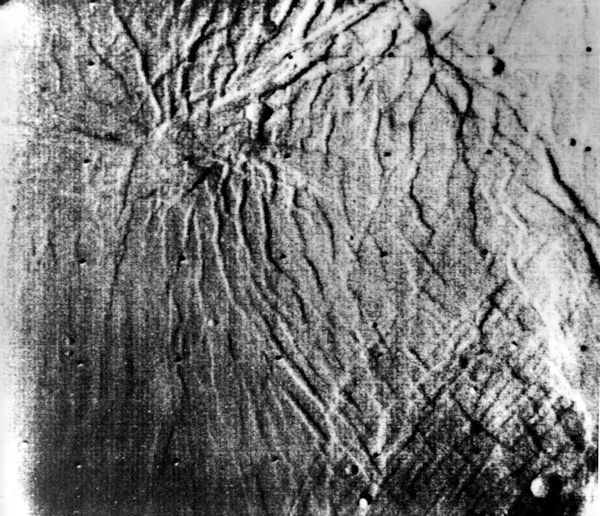 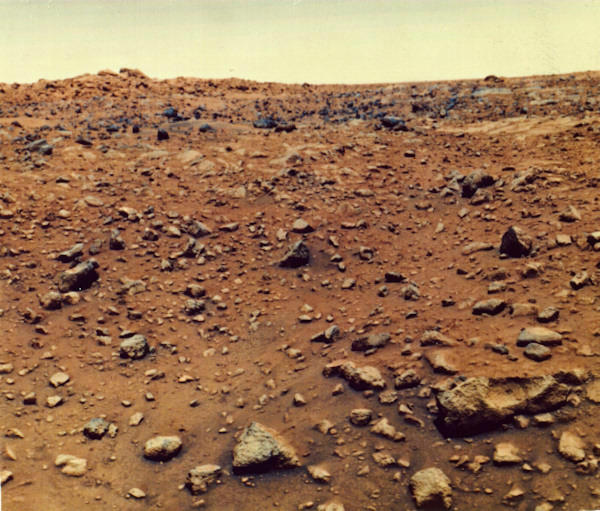 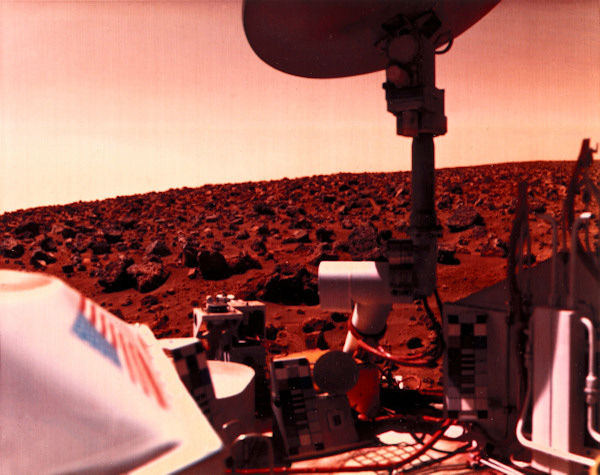 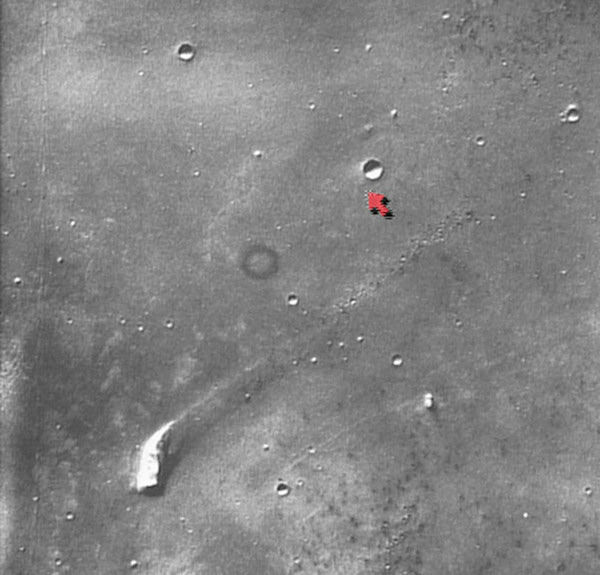 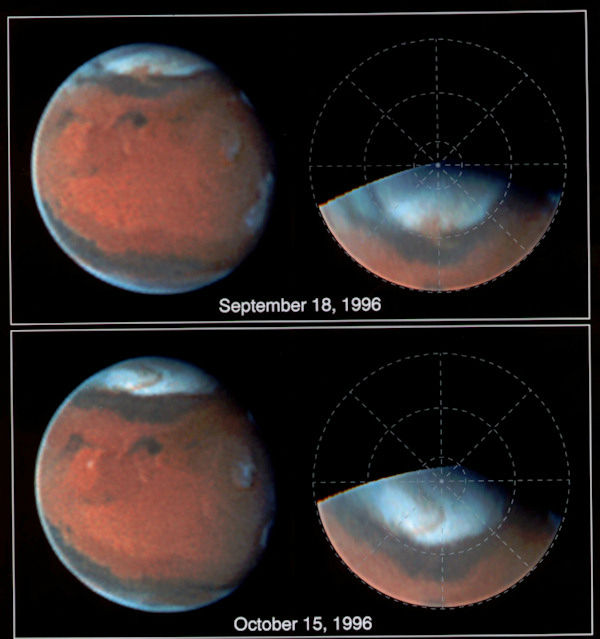 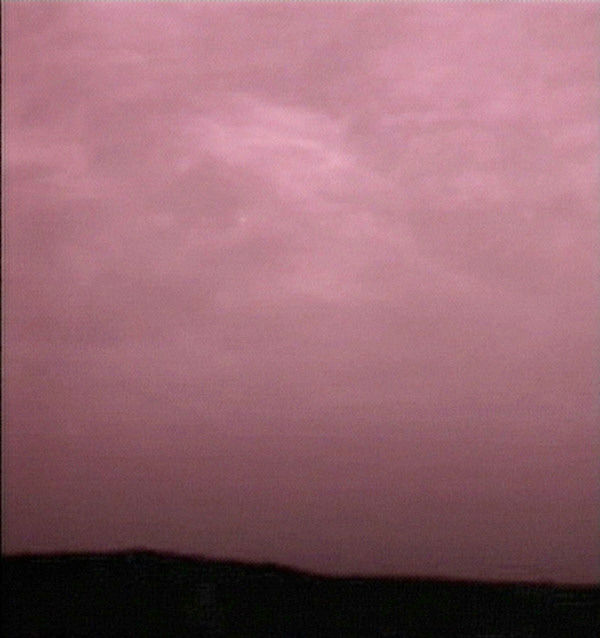 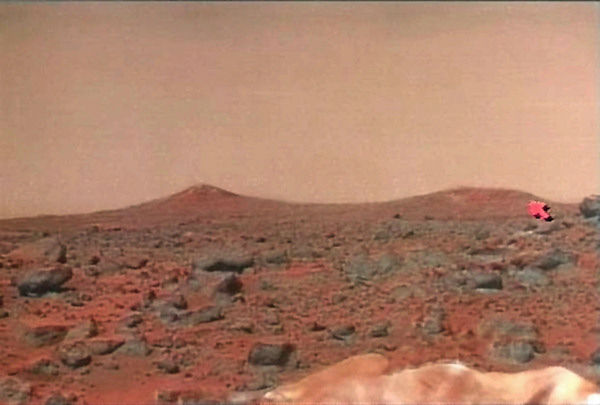 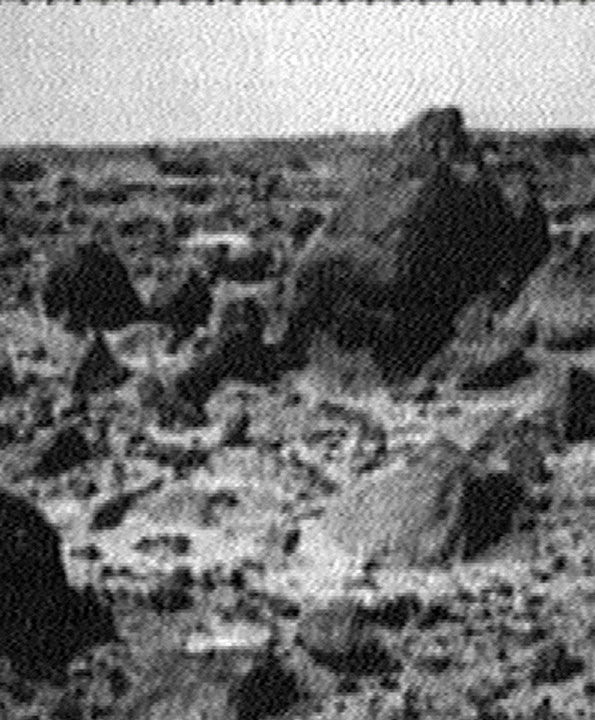 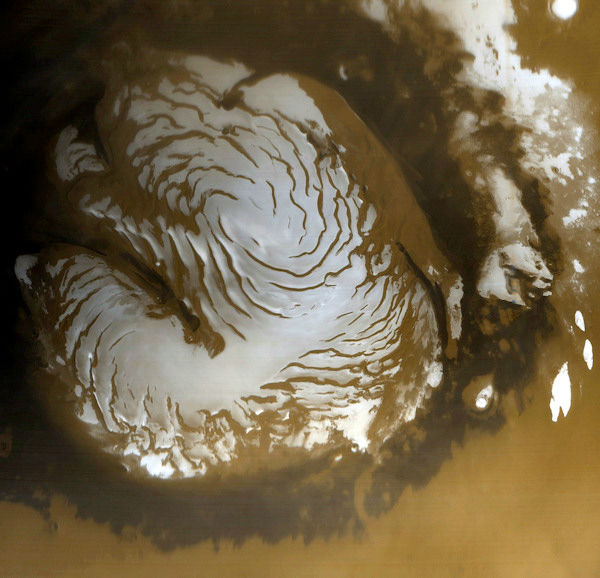 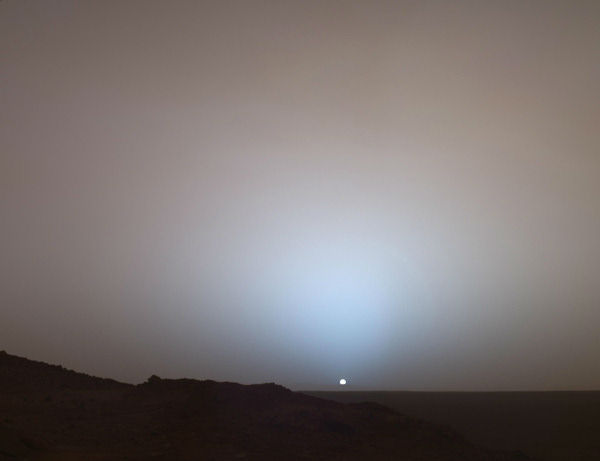 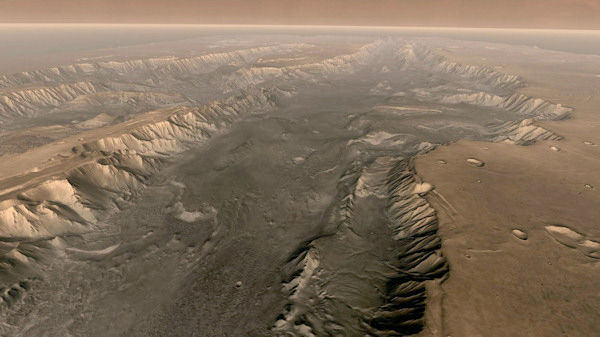 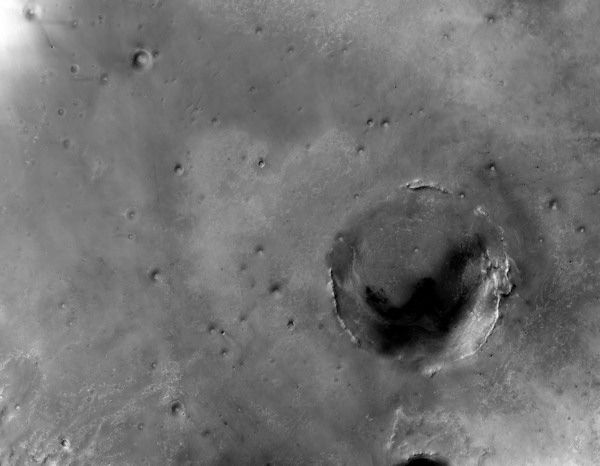 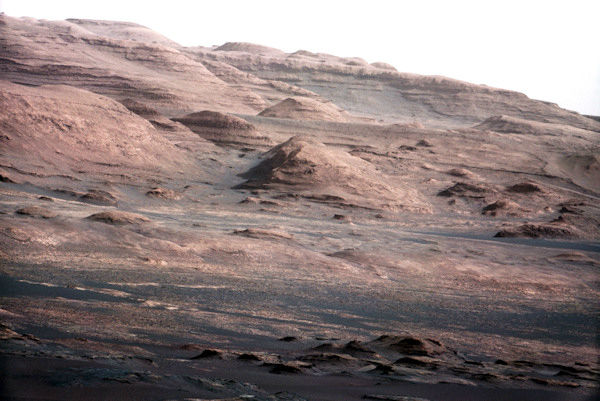 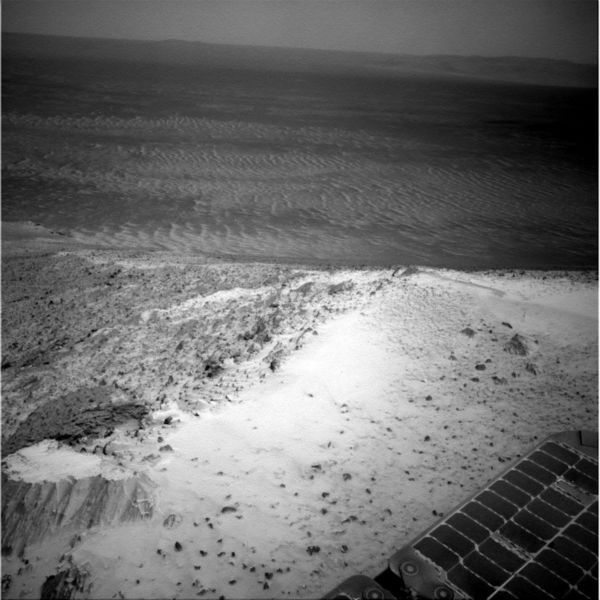 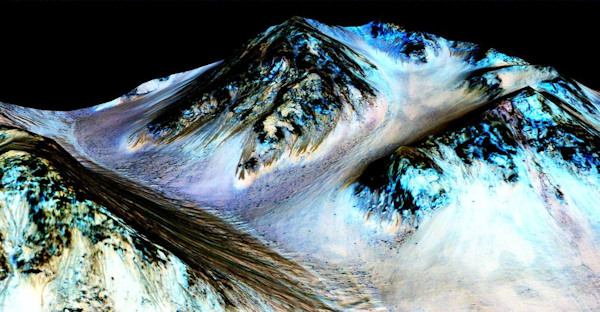 Besides InSight, the United Launch Alliance's Atlas V rocket gave a lift to a pair of mini test satellites, or CubeSats, that are trailing InSight to Mars to serve as a potential communication link. Nicknamed WALL-E and EVE from the 2008 animated movie, the twin briefcase-size spacecraft popped off the rocket's upper stage in hot pursuit of InSight, as elated launch controllers applauded and shook hands following the morning's success. 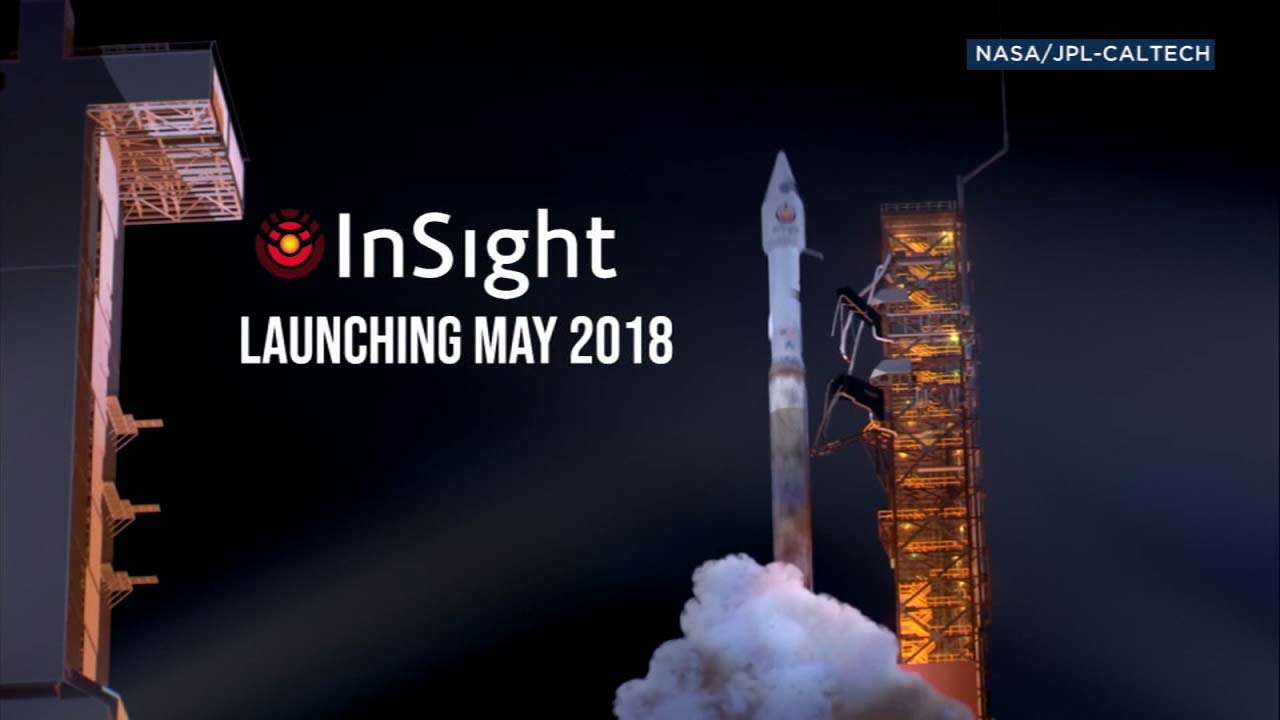 NASA launching spacecraft to Mars from Vandenberg Air Force Base Mars photographed through the years 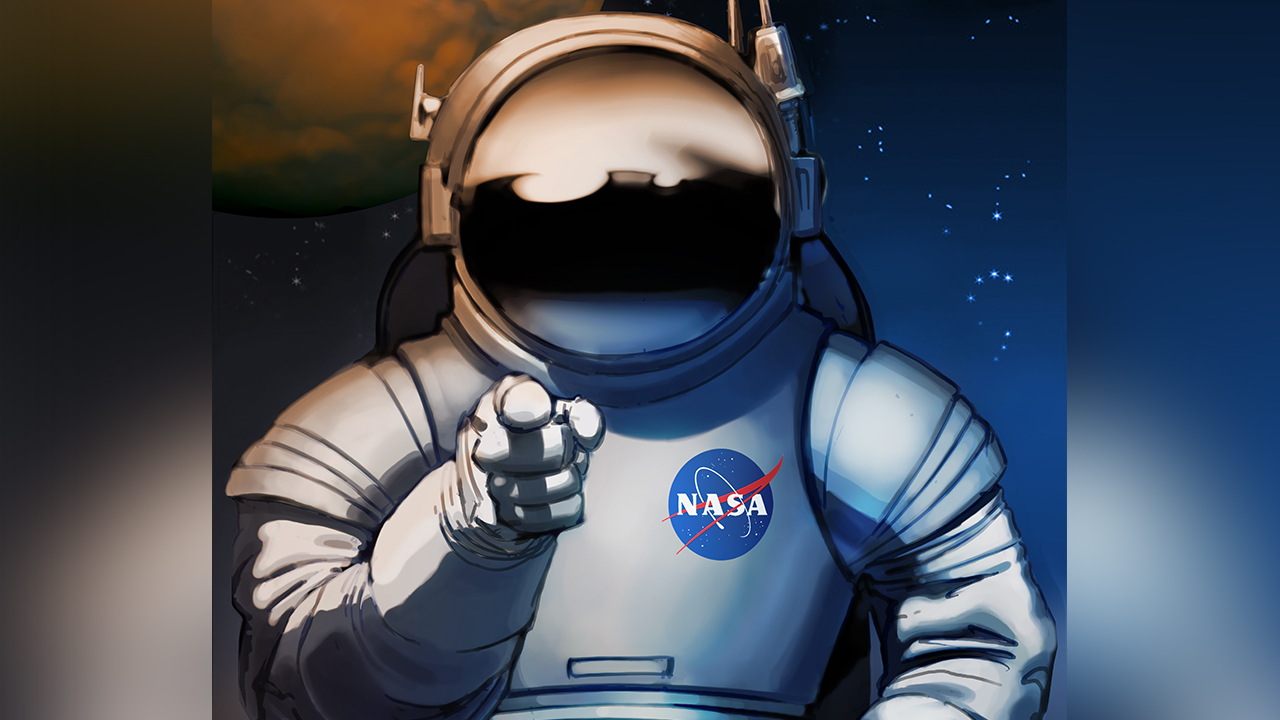