TO INFINITY AND BEYOND: NASA to open International Space Station to tourists as early as 2020 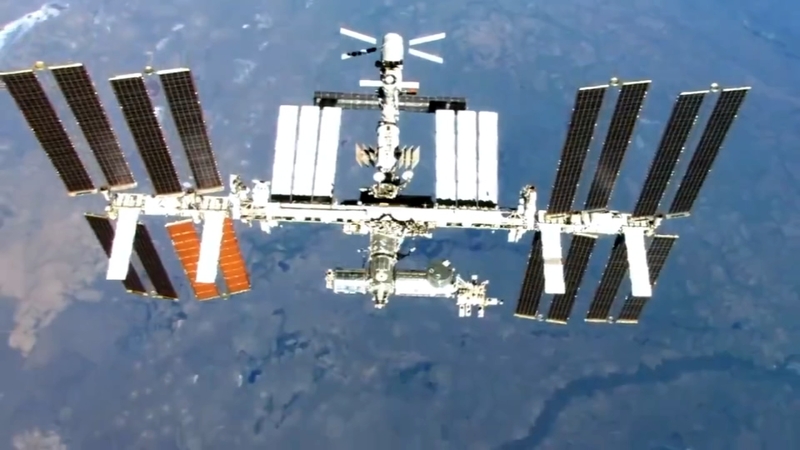 To infinity and beyond! NASA to open International Space Station to tourists

The International Space Station is open for business.

NASA announced a plan Friday to open the International Space Station to the public and for companies to engage in profit-making activities.

The agency said it will allow private astronaut missions of up to 30 days for duties that fall under the umbrella of approved commercial and marketing activities such as those that have a tie to NASA's mission or require the unique microgravity environment for manufacturing, production and development.

The first mission is set to launch as early as 2020, with up to two short-duration private astronaut missions to the space station per year. So expect that you likely won't be able to blast off right away as there will likely be a waiting list.

NASA explained in a press release the missions will be privately funded, dedicated commercial space flights.

Today starts a new day in low-Earth orbit as we unlock the @Space_Station’s potential as a platform for companies to engage in commercial profit-making activities and we welcome private astronauts to visit on U.S. vehicles. Get more details: https://t.co/lJnIlxaii7 pic.twitter.com/8sbi1lEzIn

NASA's Chief Financial Officer Jeff DeWit estimates the cost per trip would be around $50 million per seat.

NASA said that it wanted to "broaden the scope of commercial activity on the space station beyond the ISS National Lab mandate, which is limited to research and development."

This is just one of the major goals announced by the agency this year.

It also wants to put the first woman and the next man on the Moon by 2024.