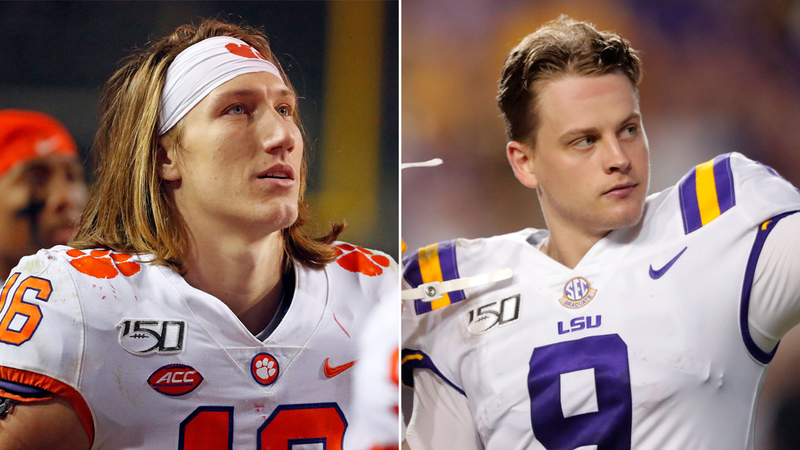 How to watch LSU vs Clemson

NEW ORLEANS, Louisiana -- The tigers will win the College Football Playoff National Championship, but which ones and how will you watch?

Will Clemson win in back-to-back years or will LSU Tigers win for the first time in the playoff system? There will be plenty of ways to watch and listen.

However you watch, it's expected to be a close game. LSU is expected to enjoy some home-field advantage. Oddsmakers estimated that playing in the Mercedes-Benz Superdome is worth at least a point to the line for the Tigers.