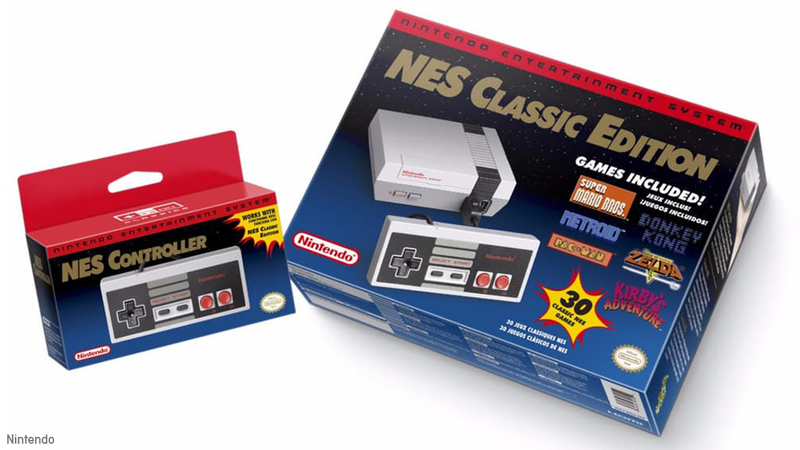 Friday's highly anticipated release of the NES Classic left many shoppers disappointed due to a lack of stock of the retro console.

The NES Classic is a miniature version of the original Nintendo Entertainment System (NES) from 1985. The miniature console has 30 pre-installed games and comes with one controller.

Demand for the console was so high that it crashed Amazon's website. The online retailer was set to sell the NES Classic at 2 p.m. PST.

Trying to order the new NES Classic before my flight takes off but Amazon is drunk. 😞 pic.twitter.com/DBxc5Sj2ek

Earlier in the day, Nintendo fans lined up at stores across the U.S. to purchase the console.

Nintendo has responded to the high demand of the console through Twitter.

The Nintendo Entertainment System: NES Classic Edition system is a hot item, and we are working hard to keep up with consumer demand. 1/3

There will be a steady flow of additional systems through the holiday shopping season and into the new year. 2/3

Please contact your local retailers to check availability. A selection of participating retailers can be found @ https://t.co/rMbd6Wacpi 3/3