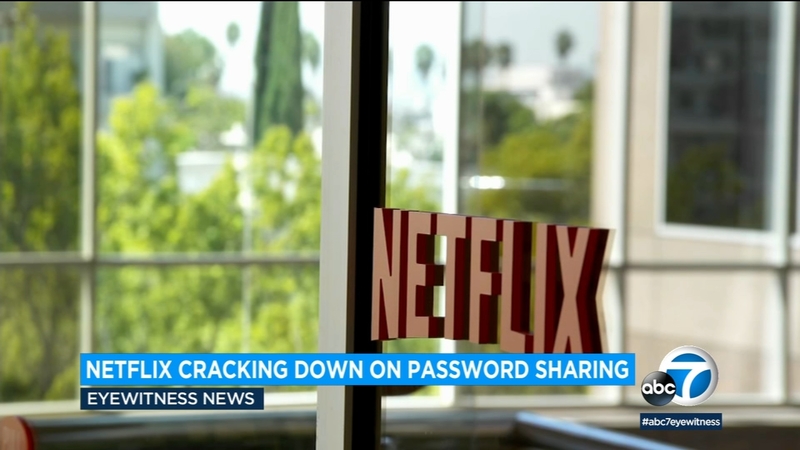 Over the last year, Netflix has been working on ways to "enable members who share outside their household to do so easily and securely, while also paying a bit more," the company said in a blog post Wednesday.

As part of that effort, over the next two weeks Netflix will roll out two test features in Chile, Costa Rica and Peru called "Extra Member" and "Profile Transfer."

With "Extra Member," people who subscribe to Netflix's standard and premium plans can pay to add an account for up to two people they don't live with.

These "extra" members will have access just like any other Netflix account, including their own profile and login, but at a discounted rate: 2,380 CLP in Chile, 2.99 USD in Costa Rica, and 7.9 PEN in Peru. Netflix will not count these extra memberships toward its overall paid subscriber figures, according to a company spokesperson.

Separately, the "Profile Transfer" option lets subscribers of any tier transfer their profile information, namely their watch history, to a new account that they would pay for.

Netflix said in its blog post that features like separate profiles and multiple streams for its standard and premium plans were intended for people who live together, but they have "created some confusion about when and how Netflix can be shared. As a result, accounts are being shared between households, impacting our ability to invest in great new TV and films for our members."

It's a limited test for now, but Netflix said it's bringing the features to these three markets so it can understand how well they work before potentially rolling them out to the rest of the world.

Netflix has for much of its history turned a blind eye to password-sharing. But with the company now serving nearly 222 million subscribers and competing in a crowded market, it's thinking of new ways to bring in revenue for premium content so it can bring in new users, keep old ones happy and compete with rivals like Disney+.

Its investors are worried about slowing growth. Netflix's stock is down 41 percent this year, and the company issued a subscriber outlook in January that was weaker than expected.