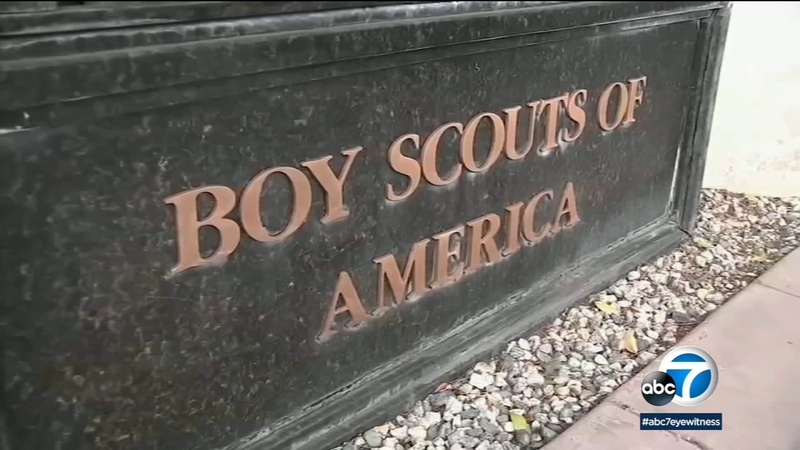 Attorneys representing 14 people who were allegedly sexually abused by Boy Scouts leaders announced lawsuits filed under California's new law that extends the statute of limitations in such cases.

Decades after one man says he was molested by his Scout leader in Simi Valley, the alleged victim said at a press conference it pains him to talk about what happened to him. He's one of a handful of men suing the Boy Scouts Of America for civil damages.

A new California law that goes into effect Jan. 1 extends the statute of limitations that will give them the opportunity to sue the organization.

"We're allowed to do that because of the new statue of limitations in California that has opened this new three-year window that allows people who were abused when they were children to bring claims against organizations that allowed the abuse to happen regardless of when that abuse happened," attorney Gilion Dumas said.

Another alleged victim, identified only as John Doe No. 1, said the new law gives them the ability to seek justice and hold those in power accountable.

"They should have actually protected the kids instead of thinking about the organization and its image," he said.

The two men who spoke at the press conference said the Boy Scouts leaders who molested them have been tried and convicted and served state prison time.

John Doe No. 1 said he testified at his former Scout leader's trial.

The seven civil lawsuits on behalf of the 14 men will be filed on Jan. 2.

Lawyers say these and other lawsuits will not put the organization out of business.