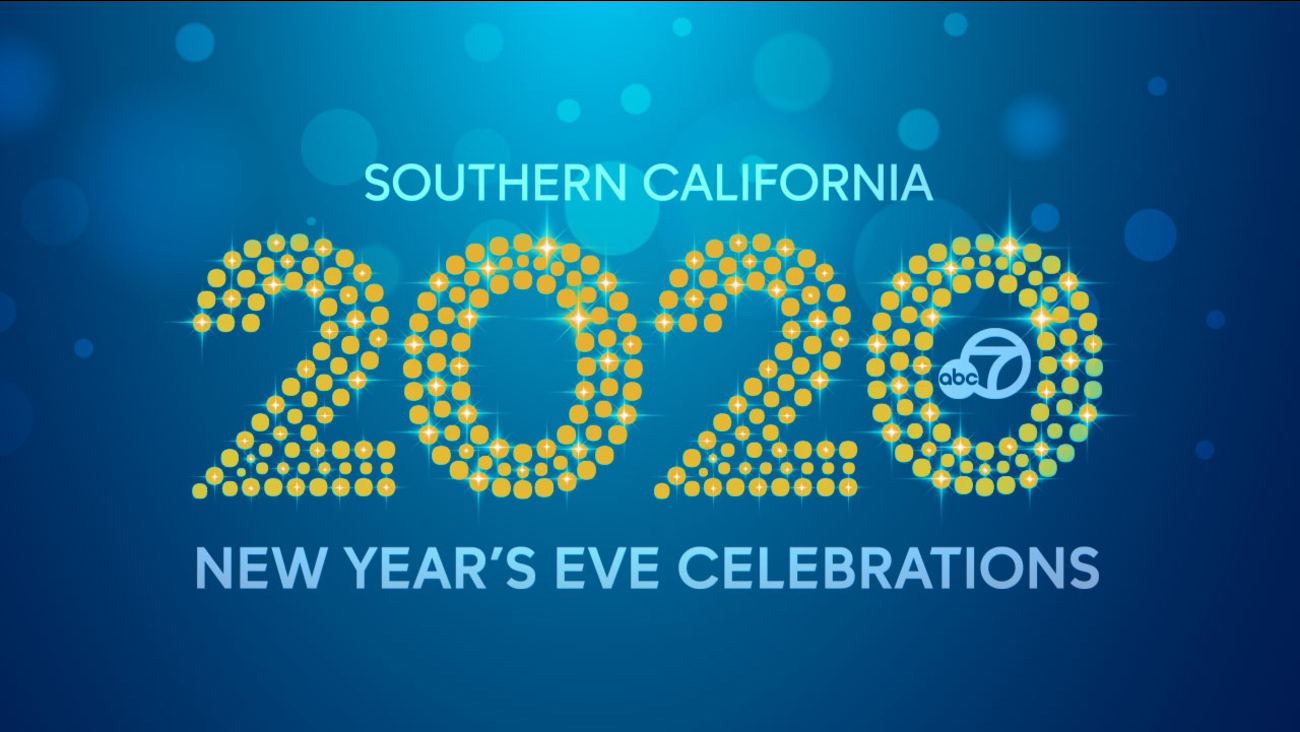 Let Metro be your designated driver this New Year's Eve. To help you ring in the New Year safely, Metro will operate 24-hour, overnight service on Metro Rail, plus Orange and Silver Lines.

Free rides will be offered for all bus and rail service from 9pm on December 31, 2019, until 2am on the morning of January 1, 2020. Details on their New Year's Eve and New Year's Day schedule at metro.net.


New Year's Eve: Past and Present
The Queen Mary
1126 Queens Highway Long Beach
December 31, 8:00 p.m. - 1:00 a.m.
The ship's decks and ballrooms will be brought to life with live music on multiple stages, dancing, themed experiences, and immersive entertainment, with a nod to Art Deco and the over-the-top Roaring Twenties.
queenmary.com