NEW YORK -- The investigation into the death of a 14-year veteran of the New York City Fire Department, in Queens, will center on a ladder and the immediate moments before he fell.

Firefighter William Tolley, 42, of Bethpage, was killed when he fell to the ground while battling a fire at an apartment building in Queens Thursday afternoon.

Investigators are reviewing video that shows the ladder on the truck swaying as Tolley fell, which matches similar witness accounts. The firefighter may have been moving between the roof and the bucket at the top of the ladder at the time he fell.

Tolley was going to the roof to help ventilate the building, a routine maneuver. He was not fighting the fire, which officials said "was not under control but was mainly extinguished" at the time of the fall.

The call came in at 2:20 p.m. The truck's ladder was extended to the roof, and the firefighters were moving between the bucket and the roof at the time. Multiple eyewitnesses said the tower ladder suddenly jerked.

"I feel sad for his family because I saw everything," said witness Norberto Arellano.

PHOTOS: Firefighter killed in the line of duty 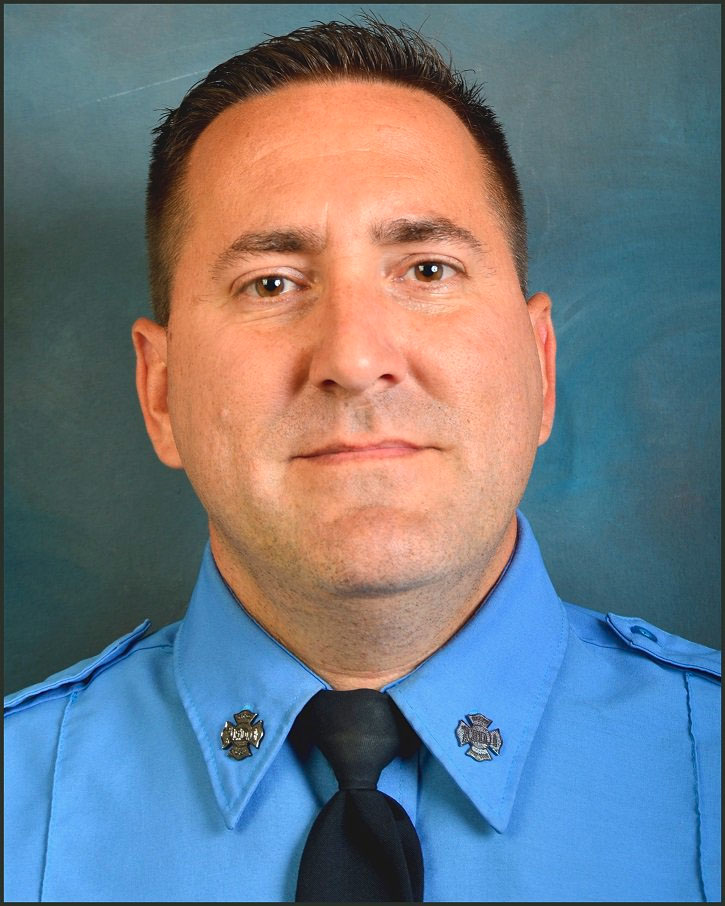 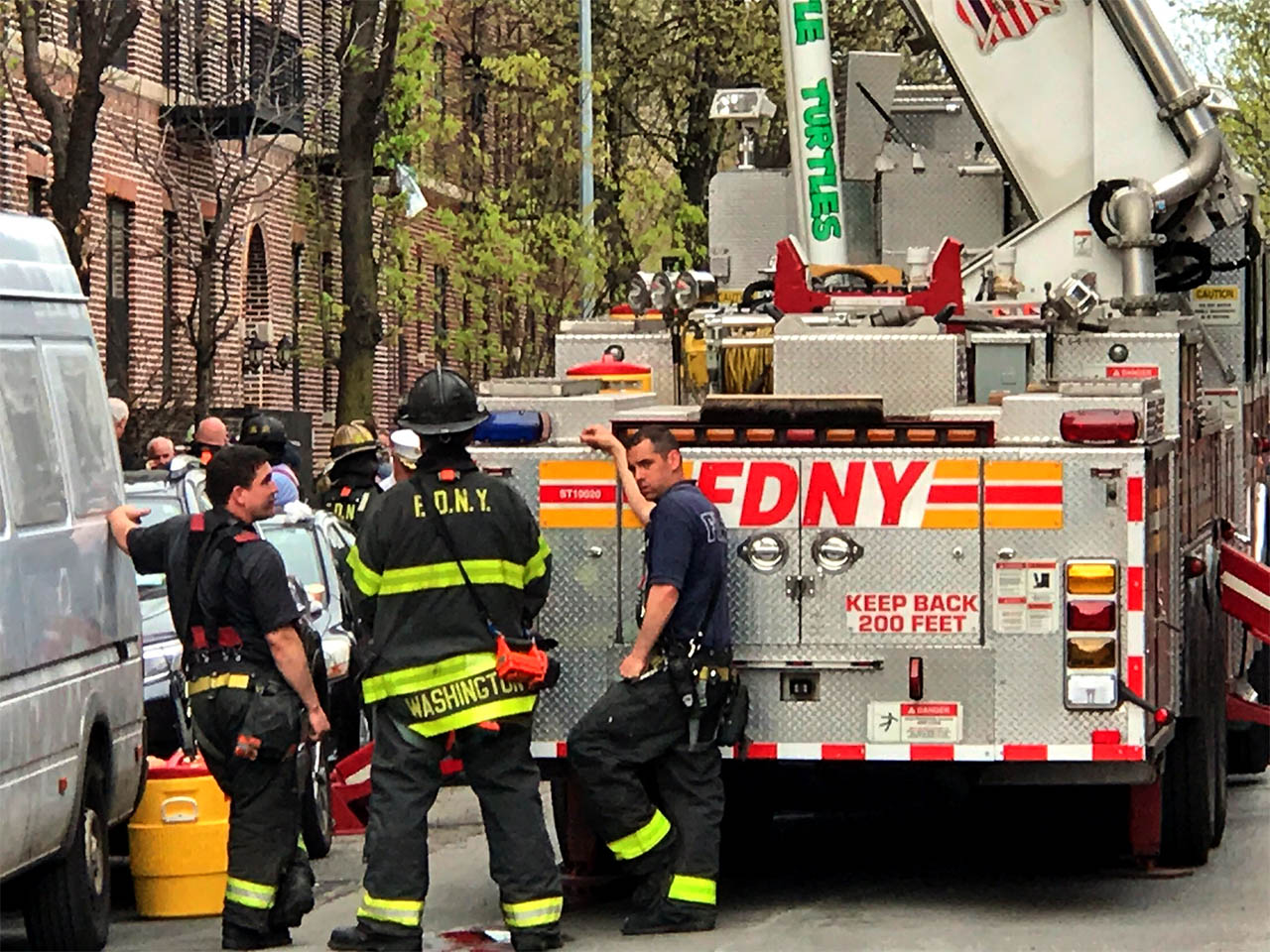 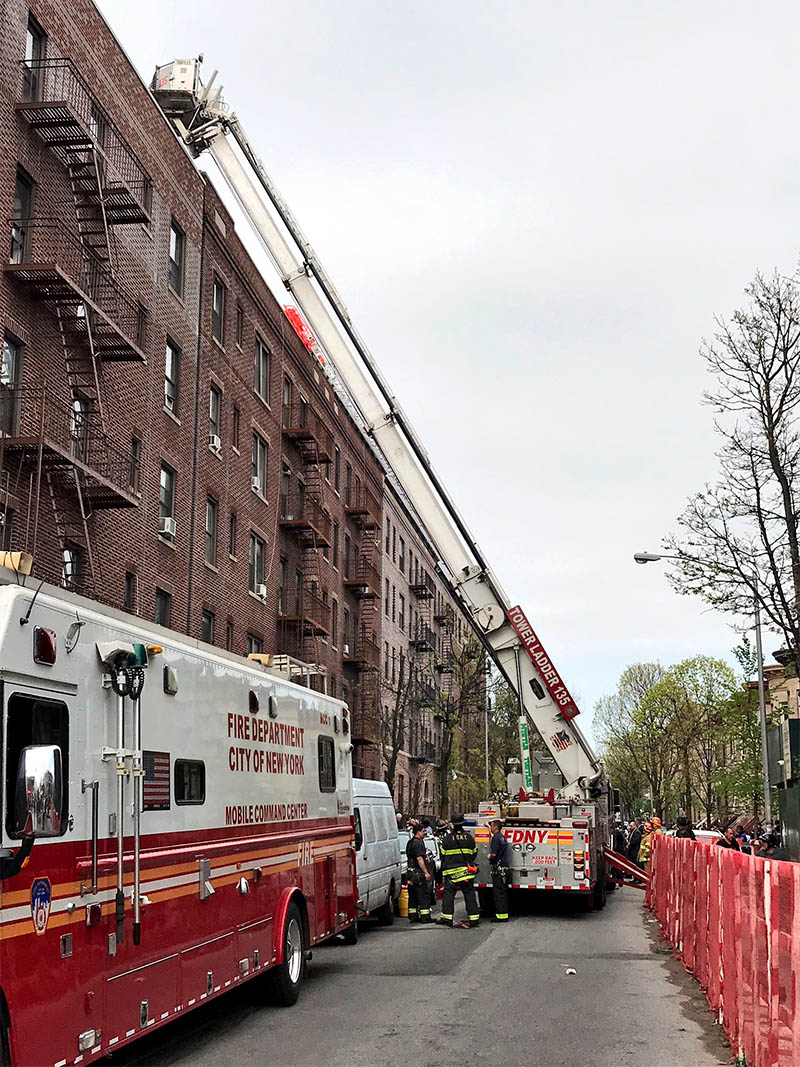 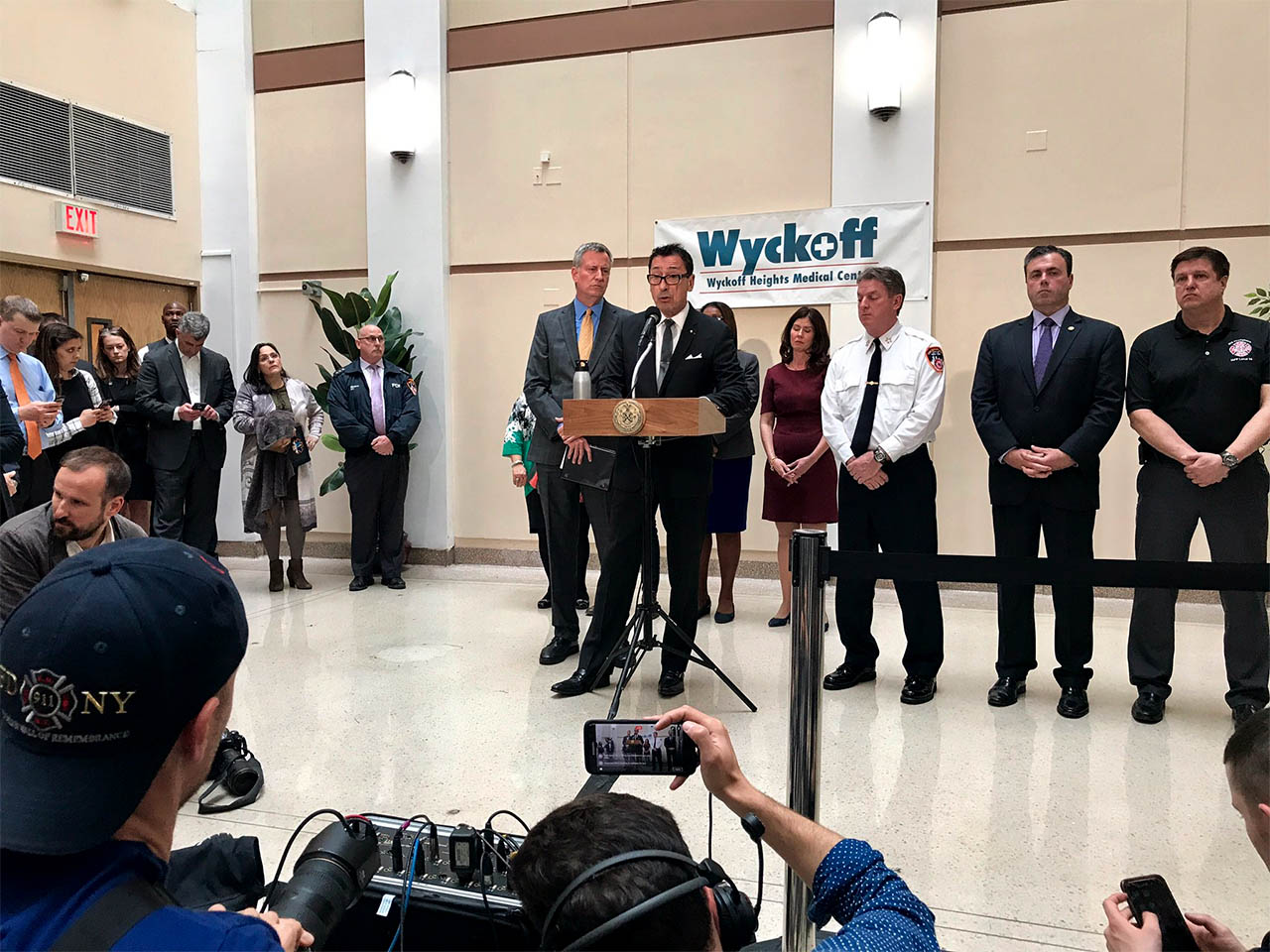 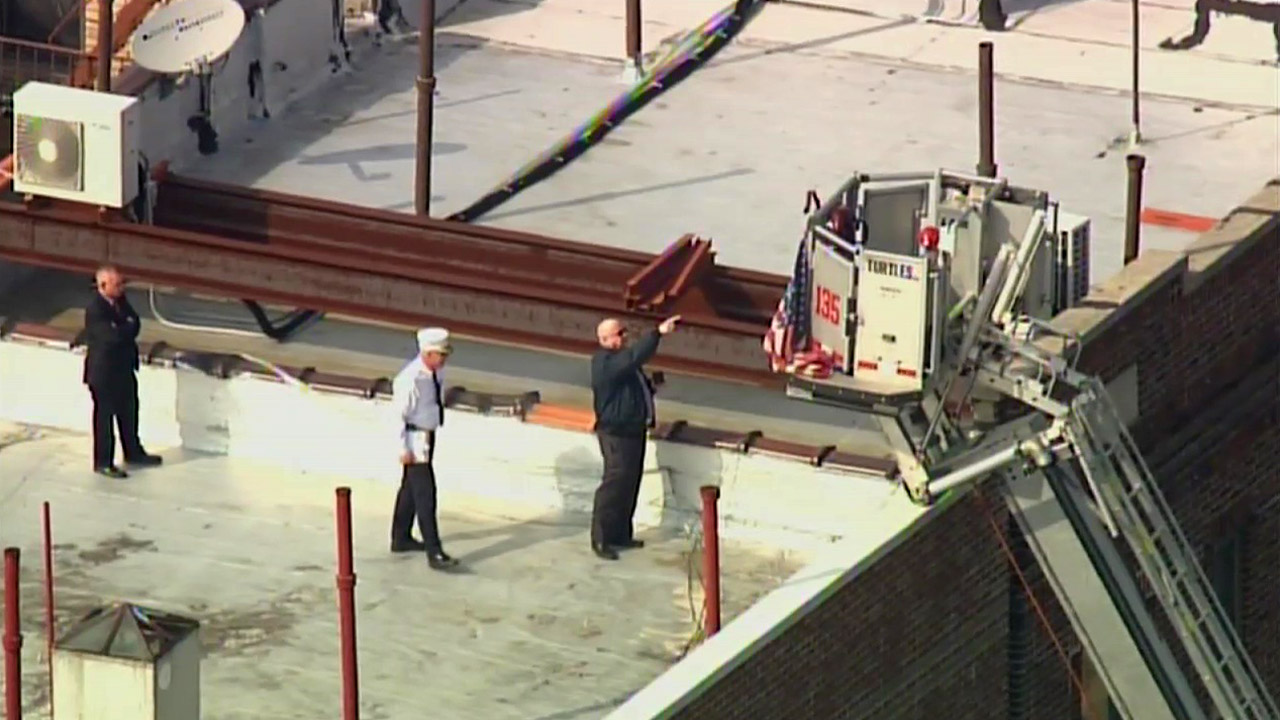 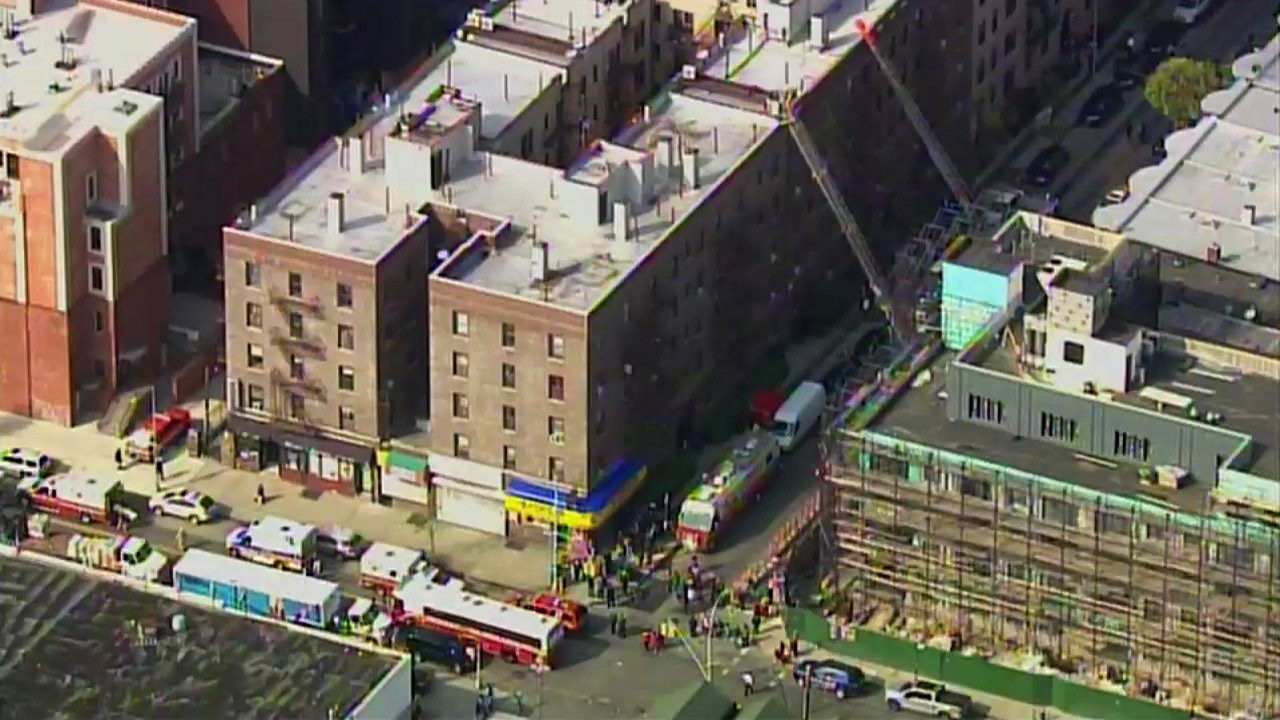 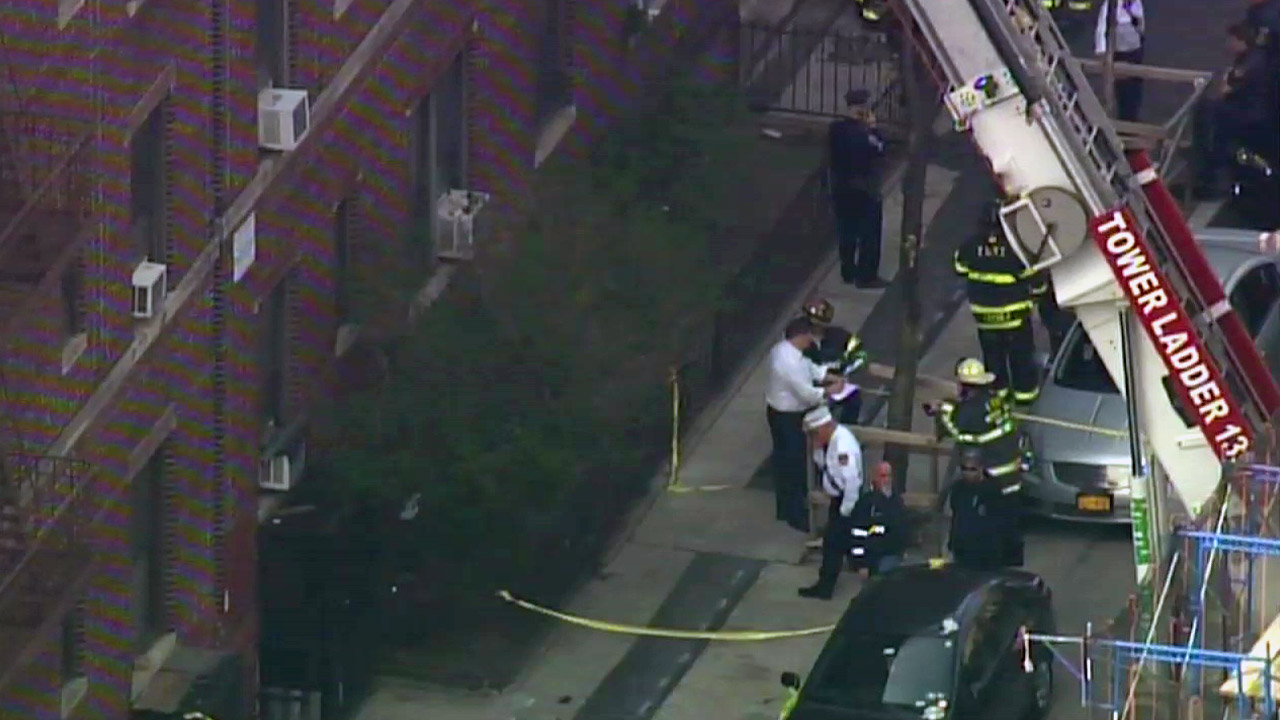 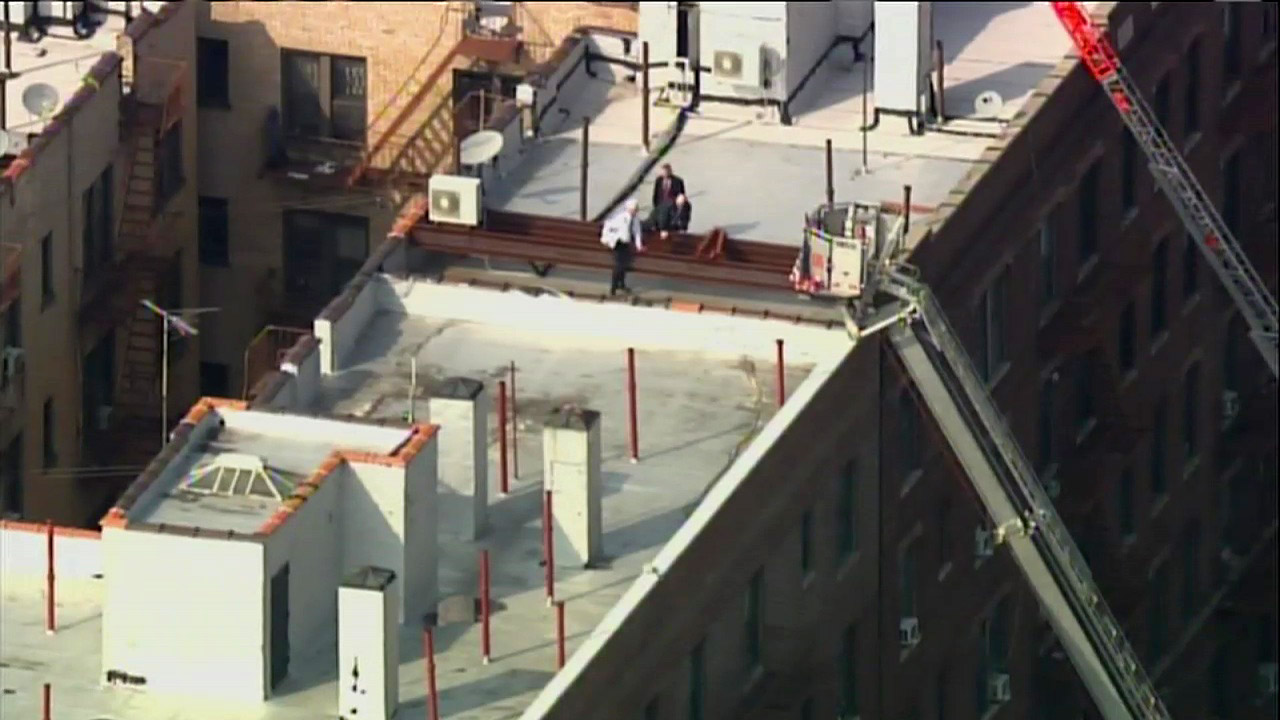 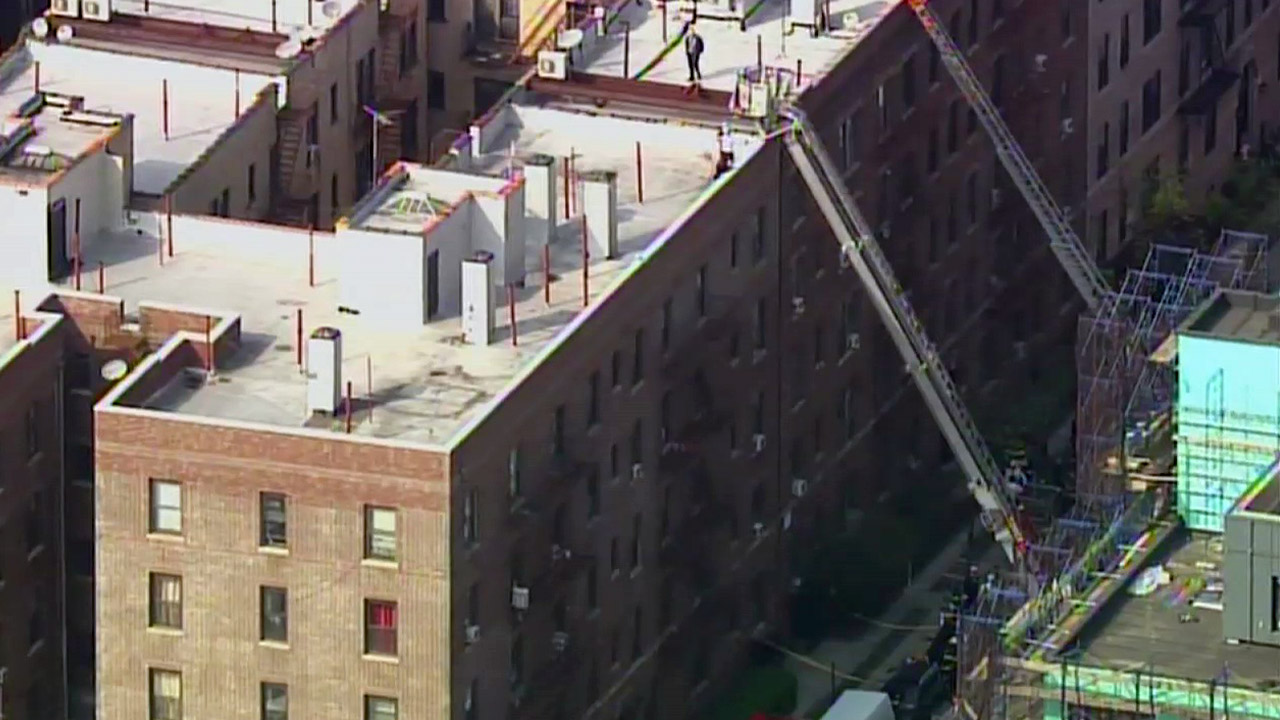 Tolley was rushed to Wyckoff Heights Medical Center in Bushwick, Brooklyn, in critical condition. He died a short time later.

"Hearing the impact, you knew he couldn't survive that. It just sounded like a very big bang," said witness Angie Cordero.

The blaze was confined to an apartment on the second floor, with three minor injuries. The five-story apartment building is just off Wyckoff Avenue in Ridgewood.

The fire, which a city official characterized as a relatively minor second-alarm fire, was under control as of 3 p.m.

"There was nothing about the fire that really had anything to do with the accident that occurred," FDNY Commissioner Daniel Nigro said. "It was really in the operation he was performing on the roof, which is a routine operation for us, and somehow he fell from the roof."

Tolley is survived by his wife, Marie; 8-year-old daughter, Isabella; brother, Bobby; and both of his parents. He spent his entire FDNY career with Ladder 135.

The FDNY Foundation, an organization affiliated with the fire department, has set up an educational fund for Isabella.

The last New York City firefighter killed in the line of duty was Deputy Chief Michael Fahy, who died in an explosion at a marijuana grow house in the Bronx on Sept. 27, 2016.