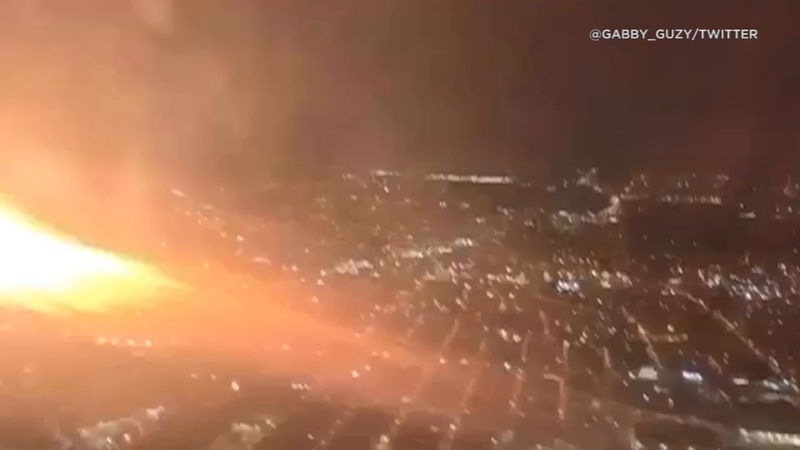 A social media post from a passenger claimed the engine suffered a malfunction after the plane took off.

The post appeared to show fire shooting from one of the engines. The woman who shot the video said it was minutes into the flight when she noticed the flames.

United Airlines say the plane suffered a mechanical issue and was forced to return to Newark.