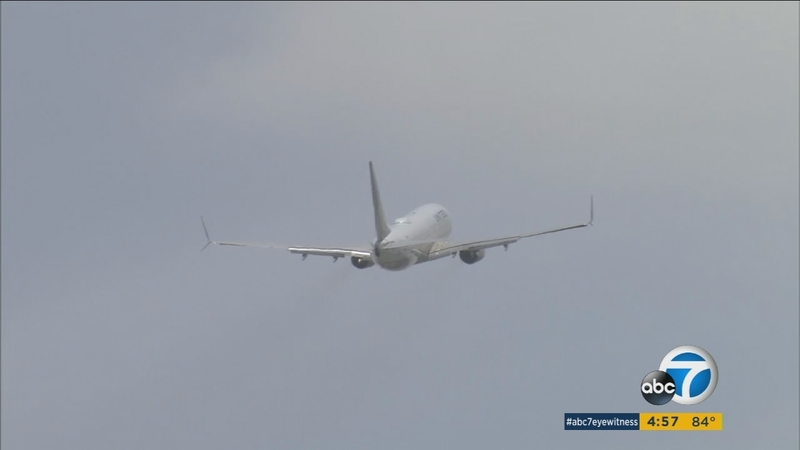 In March, the FAA changed the routes out of John Wayne Airport as part of the Southern California Metroplex project, to make flight plans safer and more efficient. But many residents near the Upper Newport Bay say the noise from the departure traffic at JWA has gotten louder.

"Rather than flying, you know, that way, they're flying this way, right over where we park and drive and live and everything," said Ann Peters who lives in the Bluffs community.

After the FAA announced plans to change the routes, the city filed a lawsuit claiming not enough was done to track the impact on Newport Beach. Now, city officials say plans could shift again.

"We expect some changes to come along here in October, as well as December, not too far away, which may alleviate some of those concerns," said Dave Kiff, Newport Beach's city manager.

Kiff said the FAA has heard their feedback and is ready to adjust the flight plan to limit the noise. "They put something in place, they watch it to make sure it works and within six months to seven months, they may adjust it if they see it wasn't hitting their original target," said Kiff.

Kiff says the target may be moving the route back to where it used to be, down the middle of the bay. Peters welcomes that idea. "What they did was fly right down the middle so it wasn't as obtrusive to the homes," said Peters. "So if they go back to that, it'll be much better, I think."