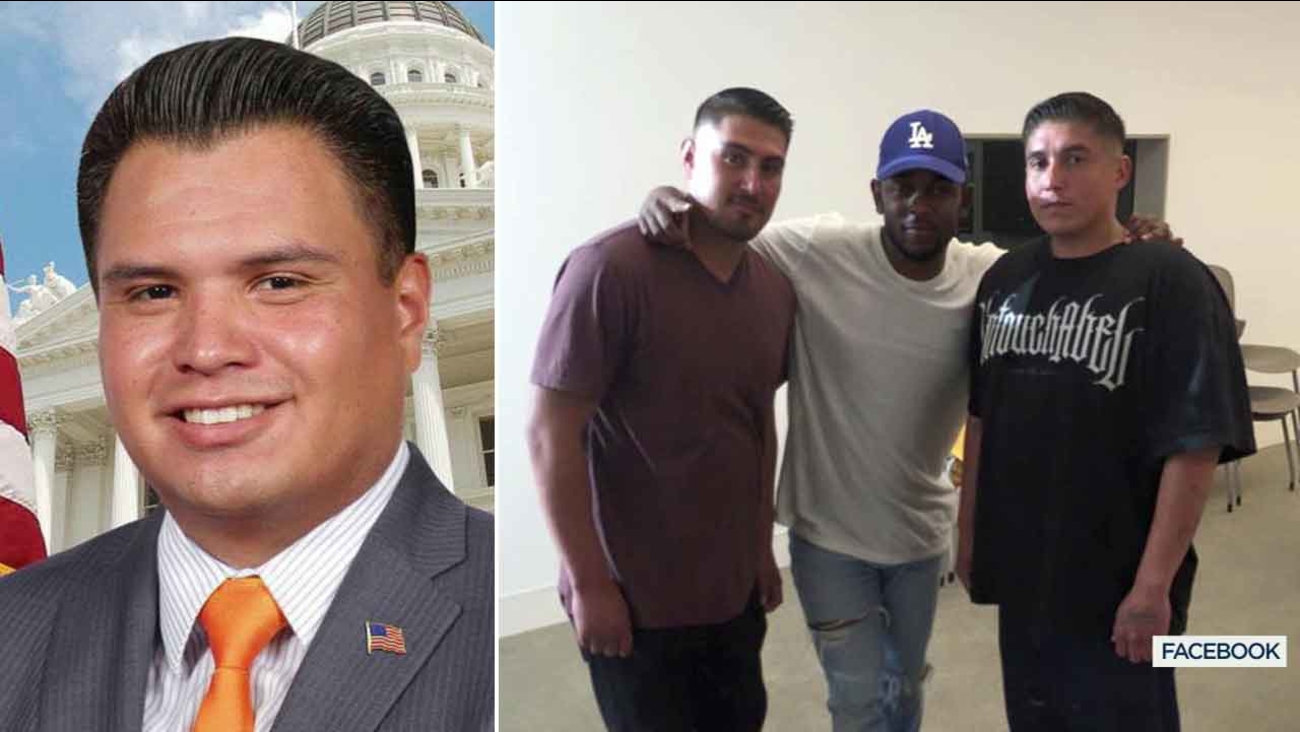 Compton City Councilman Isaac Galvan is seen in this photo (left). Dennis and Larry Galvan are seen in a photo with rapper Kendrick Lamar (right).

KABC
LOS ANGELES (KABC) -- The Los Angeles County Board of Supervisors approved a $10,000 reward for information that will help detectives solve the murder of Compton City Councilman Isaac Galvan's brother.

Board Chair Hilda Solis introduced the motion for the reward on Tuesday.

A second brother, Dennis, was wounded in the foot and is expected to fully recover.

Sheriff's investigators are calling it a targeted gang shooting, but the councilman denies that.

He believes it was a case of mistaken identity. He is calling on the unidentified gunman to surrender.

The councilman released a statement on his Facebook page on Monday. 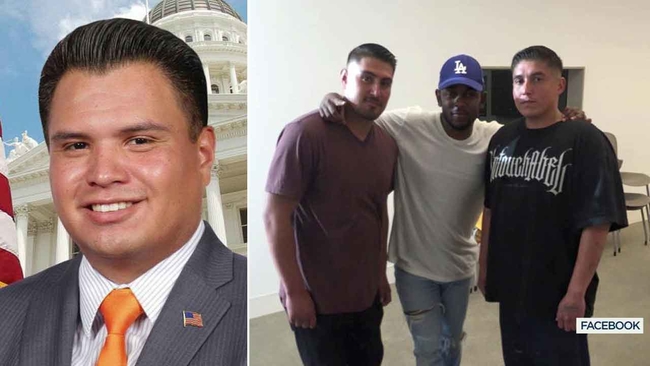