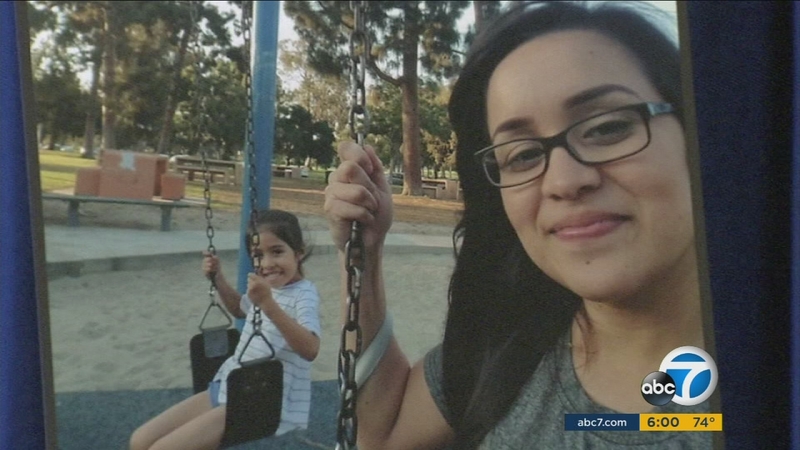 LONG BEACH, Calif. (KABC) -- A $40,000 reward was announced Friday in a Long Beach shooting that left a 4-year-old girl and her mother dead.

Carina Mancera, Luis Anaya and their daughter Jennabel Anaya had just returned home from shopping for groceries Saturday when they were approached by a gunman near 9th Street and Locust Avenue. Mancera was walking toward the residence with the child when the gunfire erupted.

The woman sustained multiple gunshot wounds and was pronounced dead at the scene; her daughter died at a hospital. Luis Anaya escaped injury.

"We really need your help to solve this case," Long Beach Police Department Chief Robert Luna at a news conference, where he and other city officials pleaded for witnesses to come forward.

Authorities have described the incident as a walk-up shooting that occurred at close range. No specific description of the shooter or weapon was available, although some witnesses said the assailant was armed with a shotgun.

"The coward or cowards who did this act will be brought to justice," Long Beach Mayor Robert Garcia vowed.

The City Council and the Los Angeles County Board of Supervisors each approved $20,000 as part of the reward, bringing the total to $40,0000.

Days after the shooting, investigators expected to receive an influx of tips, but they had only received a handful of calls from the public, a police lieutenant said.

Noting that the victims were a mother and a 4-year-old girl, he said, "That's not normal under any circumstances."