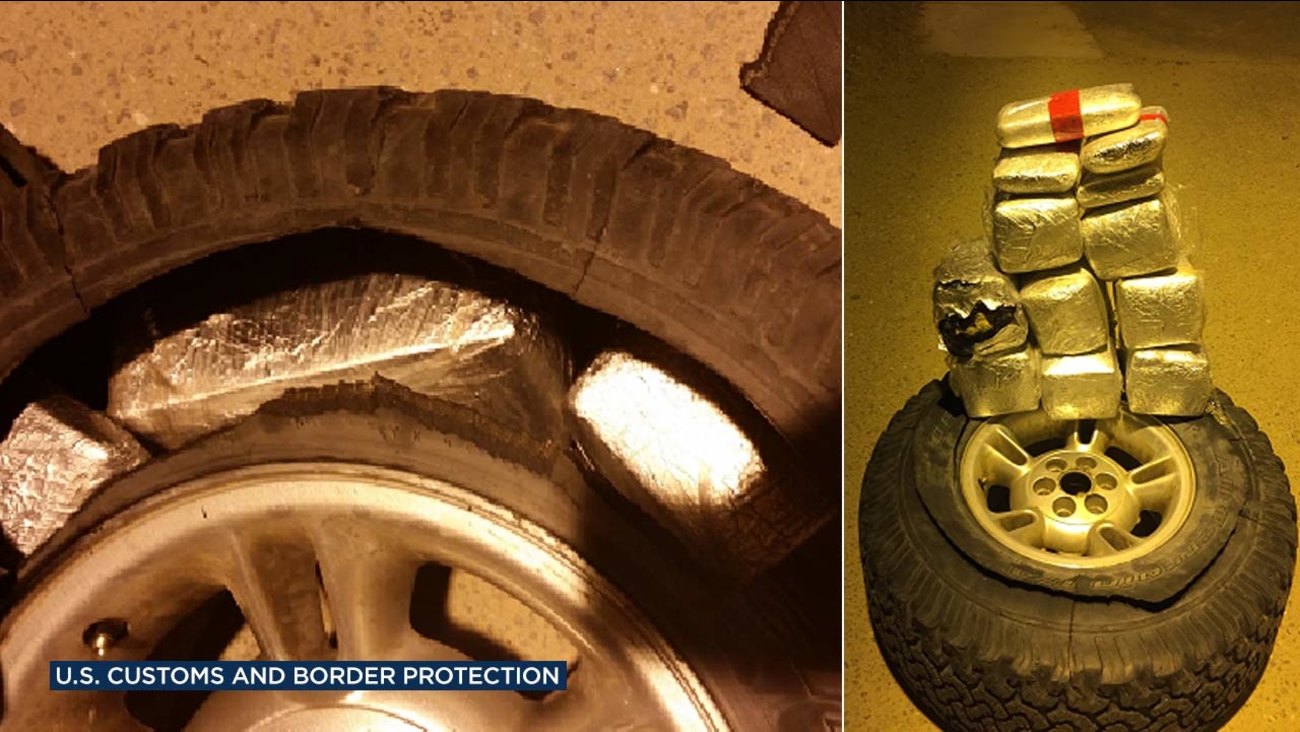 A male driver and a female passenger in a 2012 Chevrolet Silverado approached the Highway 86 checkpoint around 7 p.m. on Tuesday.

During the preliminary inspection by El Centro Sector Border Patrol agents, the K-9 team signaled that the car may require further inspection.