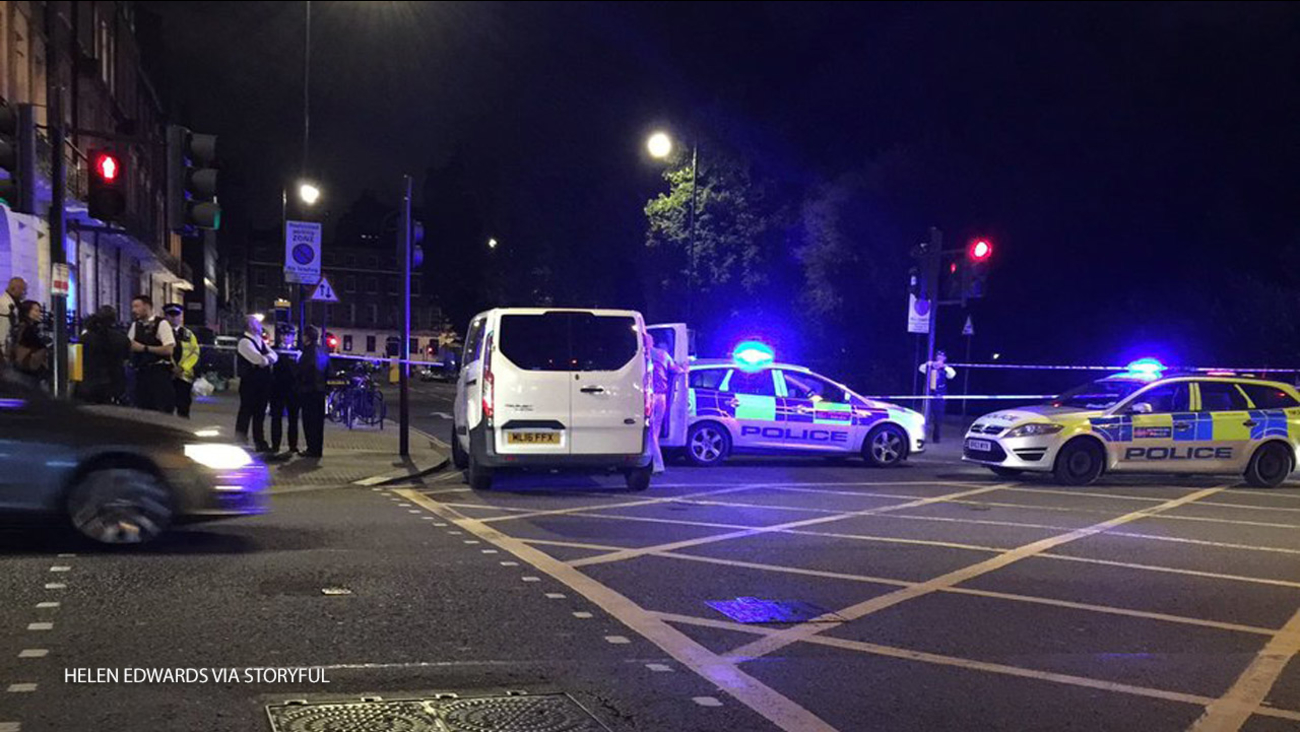 One person was killed and five were injured during a knife attack in London, England, on Wednesday, Aug. 3, 2016, according to police.

LONDON -- A woman has died and five others were injured in a knife attack in a central part of London, the police said Thursday.

A statement from the London Metropolitan Police said the attack happened late Wednesday in Russell Square, which is near the British Museum.

It said six people were treated at the scene, and that the woman later died.

The condition of the others was not immediately known.

The statement said one man was arrested, and that a police officer had used a Taser stun gun.

Metropolitan Police Assistant Commissioner Mark Rowley told reporters the woman was in her 60s, but gave no other details.

He said the arrested man was 19 years old and in police custody in a hospital.

"Early indications suggest that mental health is a significant factor in this case and that is one major line of inquiry," Rowley said.

He said the investigation was at an early stage, and that "terrorism as a motivation" was also a line of inquiry for police to explore.
Related topics:
attacku.s. & world
Copyright © 2020 by The Associated Press. All Rights Reserved.
More Videos
From CNN Newsource affiliates
TOP STORIES