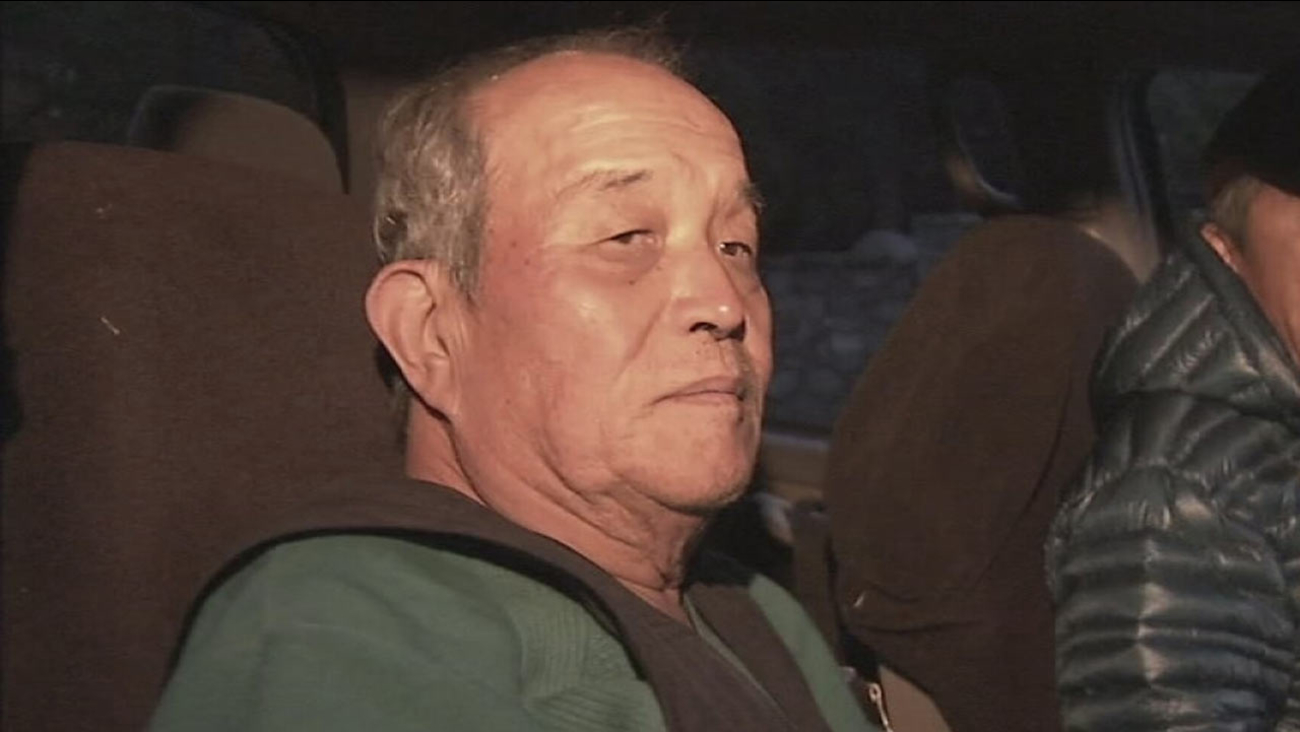 MT. BALDY, Calif. (KABC) -- Two hikers, brothers in their 70s, were found alive after they went missing in the Mt. Baldy area.

One of the hikers, a 70-year-old man, was found Wednesday morning after making his way down around the waterfall area. He informed deputies that he and his brother got separated near the San Antonio Falls.

The other hiker, the first hiker's 72-year-old brother, was found later in the day. Rescuers said he was found alive but did not immediately provide details on his condition.

Officials were notified around 7:30 p.m. Tuesday that the two hikers were overdue. Family members said the two men left Chino Hills around 5 a.m. Monday for a day hike in Mt. Baldy and were expected to return by the afternoon.

The 72-year-old brother's wife, Insook Auh, said her husband was too tired to continue so he told his brother to go first.

"My brother-in-law came down first. And then my husband said that, 'You go first and I will follow you.' But when he looked back, he's not there," said Auh.

Auh said her husband is diabetic and has high blood pressure. She expressed concern that he did not have his medication with him.