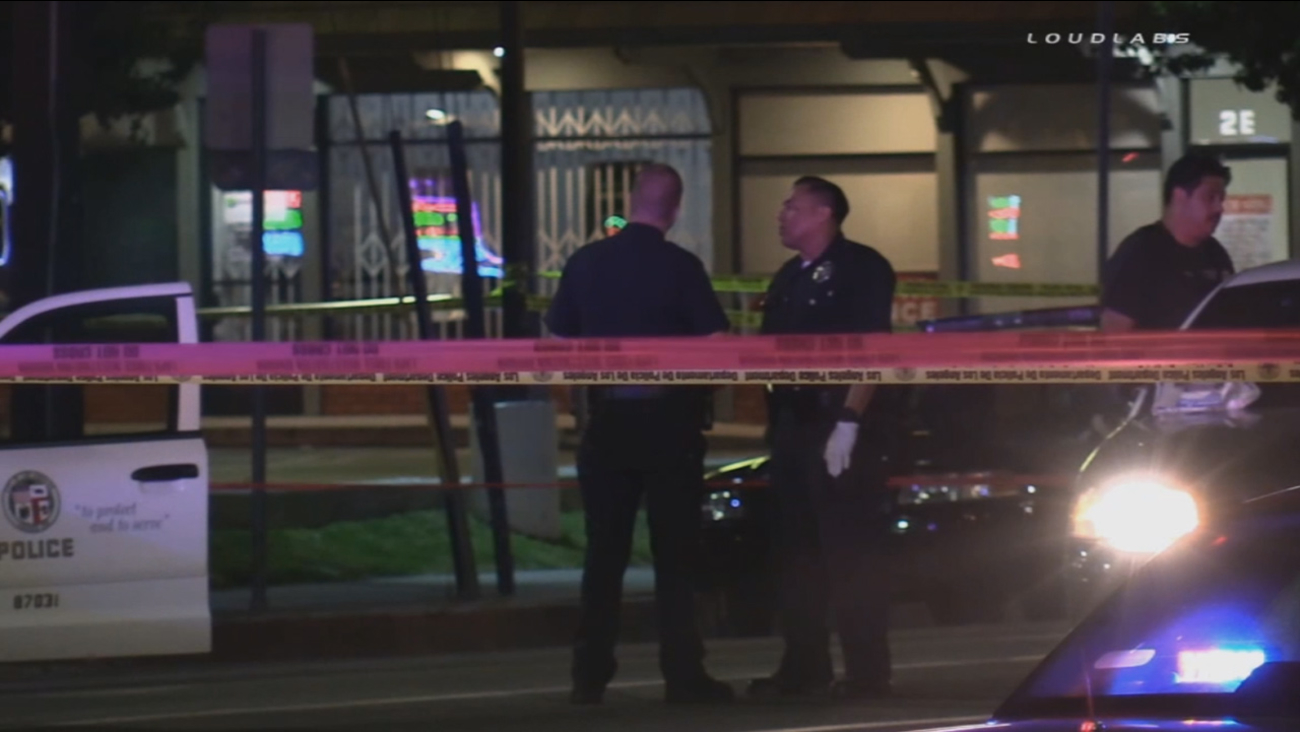 VAN NUYS, LOS ANGELES (KABC) -- A man who was shot and killed by officers in Van Nuys Saturday night threw a beer bottle through the rear window of their patrol car, according to the Los Angeles Police Department.

Police Chief Charlie Beck said the officers believed they were under fire. The fatal officer-involved shooting happened around 11:30 p.m. near the intersection of Victory and Sepulveda boulevards.

The suspect was a Van Nuys resident in his 40s. His identity has not been released. 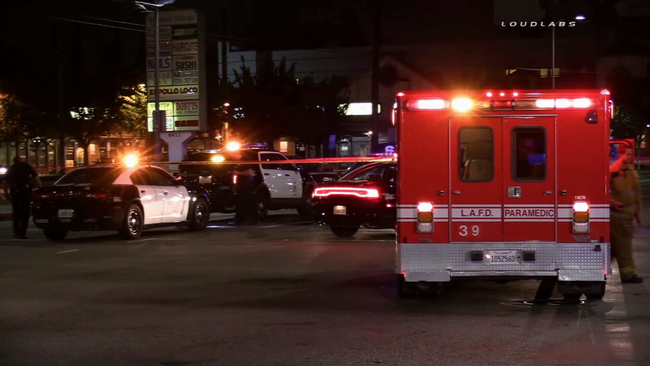