Man fatally shot by woman inside McDonald's in Menifee 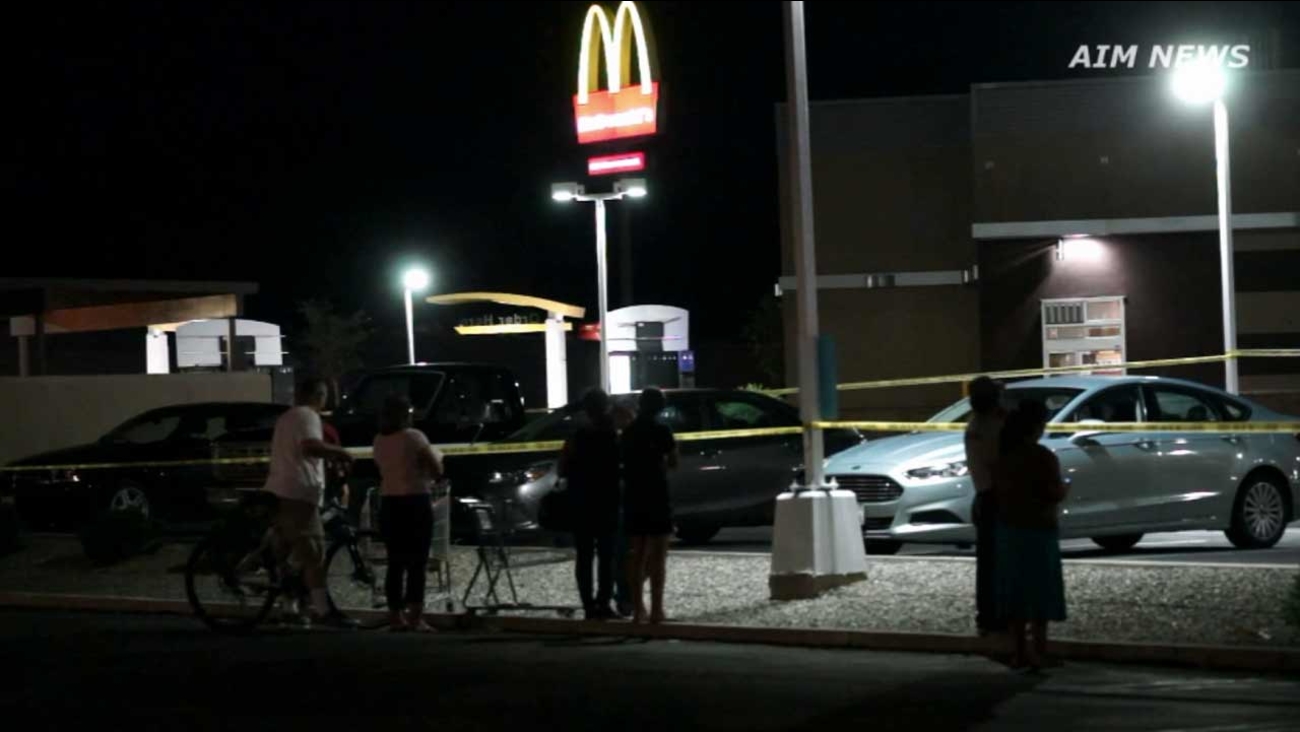 Riverside County sheriff's deputies investigate a fatal shooting inside a McDonald's in the 28000 block of Bradley Avenue in Menifee on Friday, Oct. 9, 2015.

MENIFEE, Calif. (KABC) -- A 35-year-old woman allegedly shot and killed a man inside a McDonald's in Menifee on Friday night, sheriff's deputies said.

The shooting occurred inside the establishment in the 28000 block of Bradley Road at about 6 p.m.

Dozens of customers were inside the popular fast-food chain and in line at the drive-thru when shots were fired.

Eyewitness Mary Tucker said she went inside the restaurant because the drive-thru was too crowded.

"I stepped in and there were two men laying on the floor, and there was a man by the door who had told me to stop what I was doing, turn around and get out," she said.

Amanda Hardwood, of Big Bear, was booked on suspicion of murder at the Southwest Detention Center. She's being held in lieu of $1 million bail. 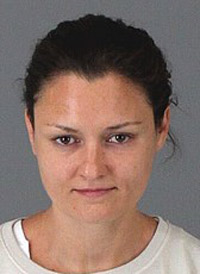 Amanda Harwood is shown in a police mugshot.

The victim was identified as 39-year-old Joseph Hennings of Murrieta. Details on Hardwood's relationship to Hennings or a possible motive were not released.

Anyone with information regarding the shooting was asked to contact the Riverside County Sheriff's Department's Central Homicide Unit at (951) 955-2777.