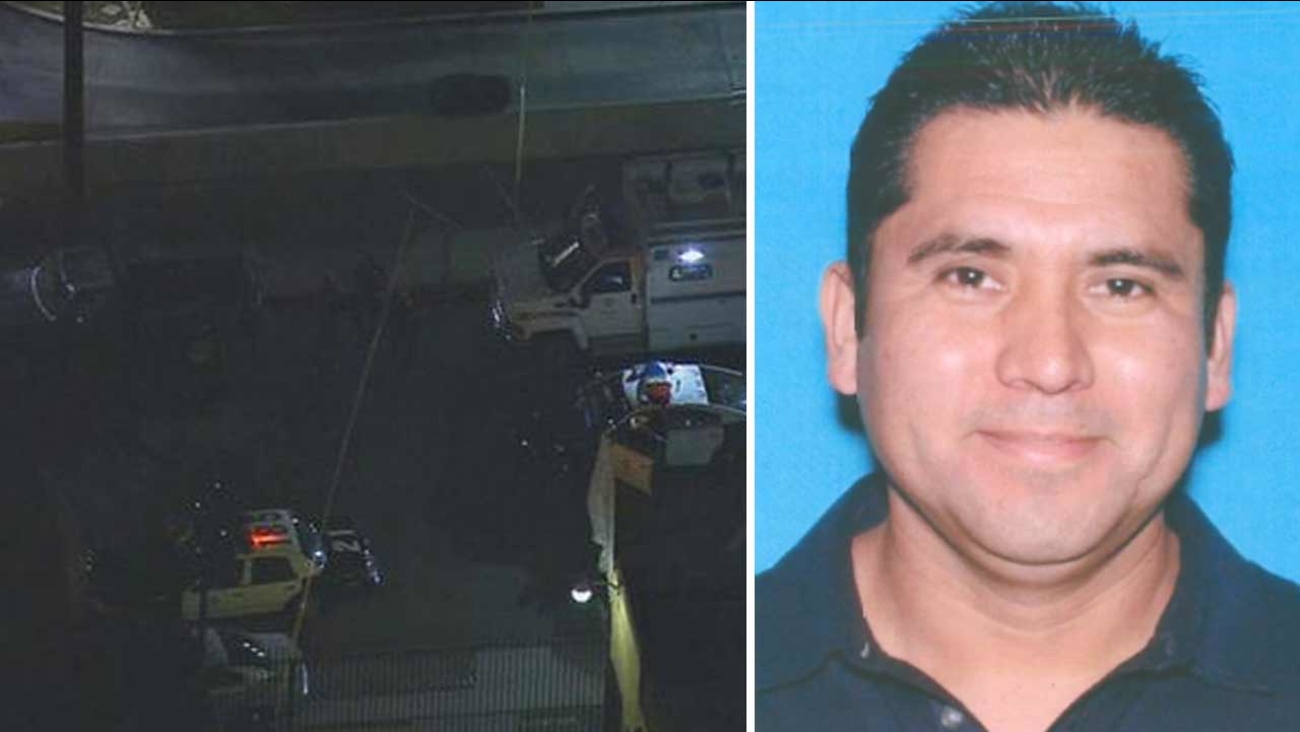 Eduardo Rebolledo-Ramirez, 33, who was struck and killed by a stray bullet, is seen in this undated file photo. 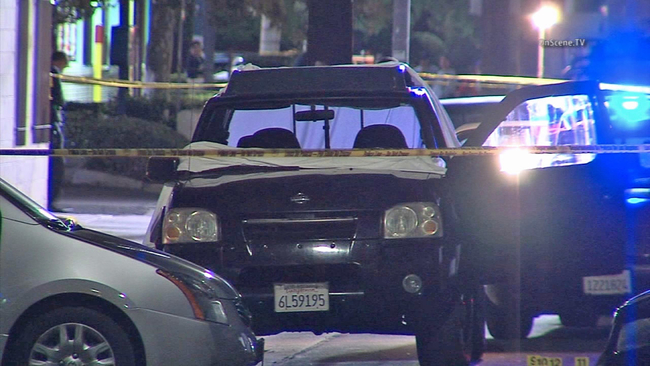 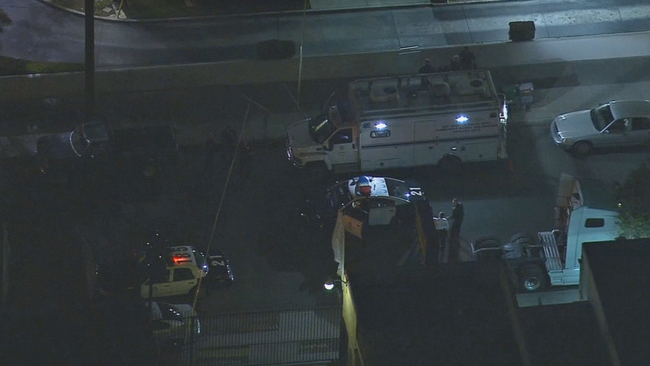