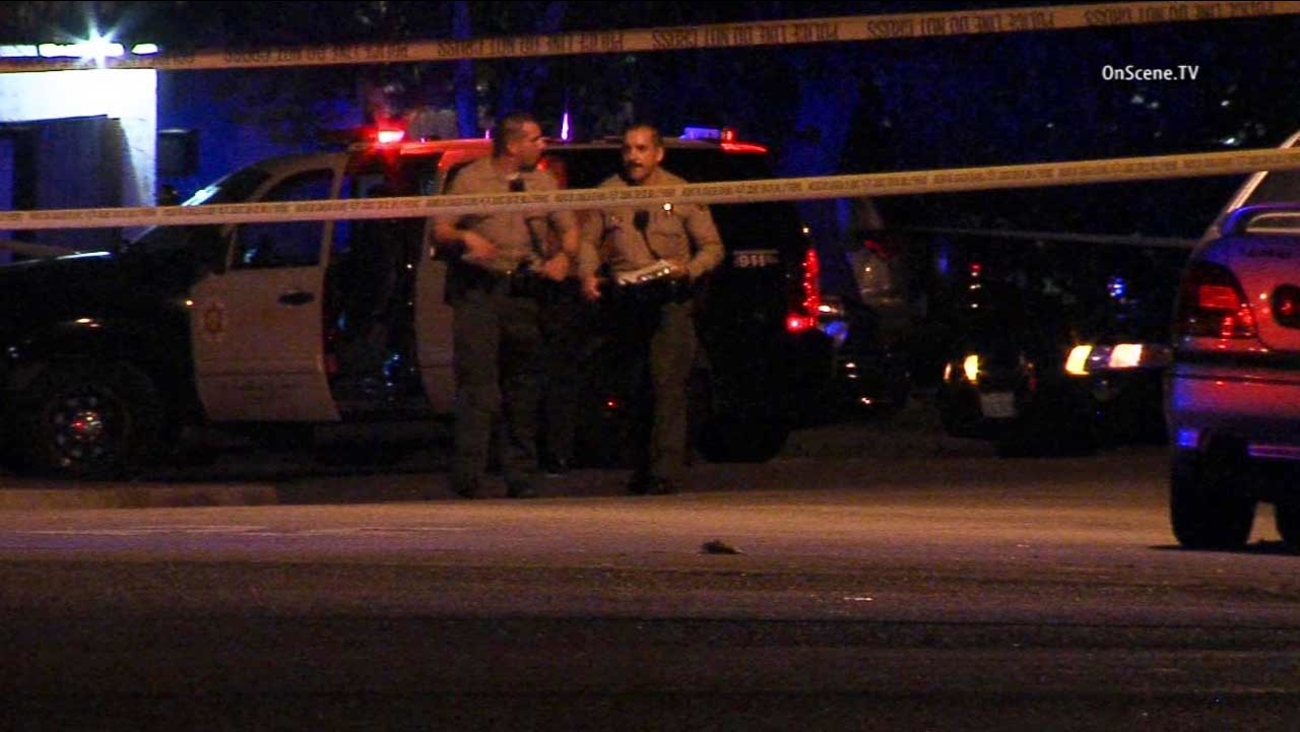 VALINDA, Calif. (KABC) -- A man was killed in a deputy-involved shooting early Friday after he allegedly entered a stranger's home in Valinda and then grabbed a responding deputy's firearm, officials said.

The shooting occurred at about 1:18 a.m. in the 800 block of Ashcomb Drive, according to the Los Angeles County Sheriff's Department.

Detectives say a resident exited the home and informed deputies that there was an unknown man inside. Responding deputies entered the home, but the suspect refused to comply with their verbal commands. He grabbed for a deputy's firearm and a deputy-involved shooting occurred, officials said.

The suspect was struck once in the upper torso and pronounced dead at the scene.

A knife, which authorities believe belonged to the suspect, was recovered at the scene. No one else was injured. The investigation is ongoing.

Anyone with information about this incident was asked to contact the Los Angeles County Sheriff's Department's Homicide Bureau at (323) 890-5500.