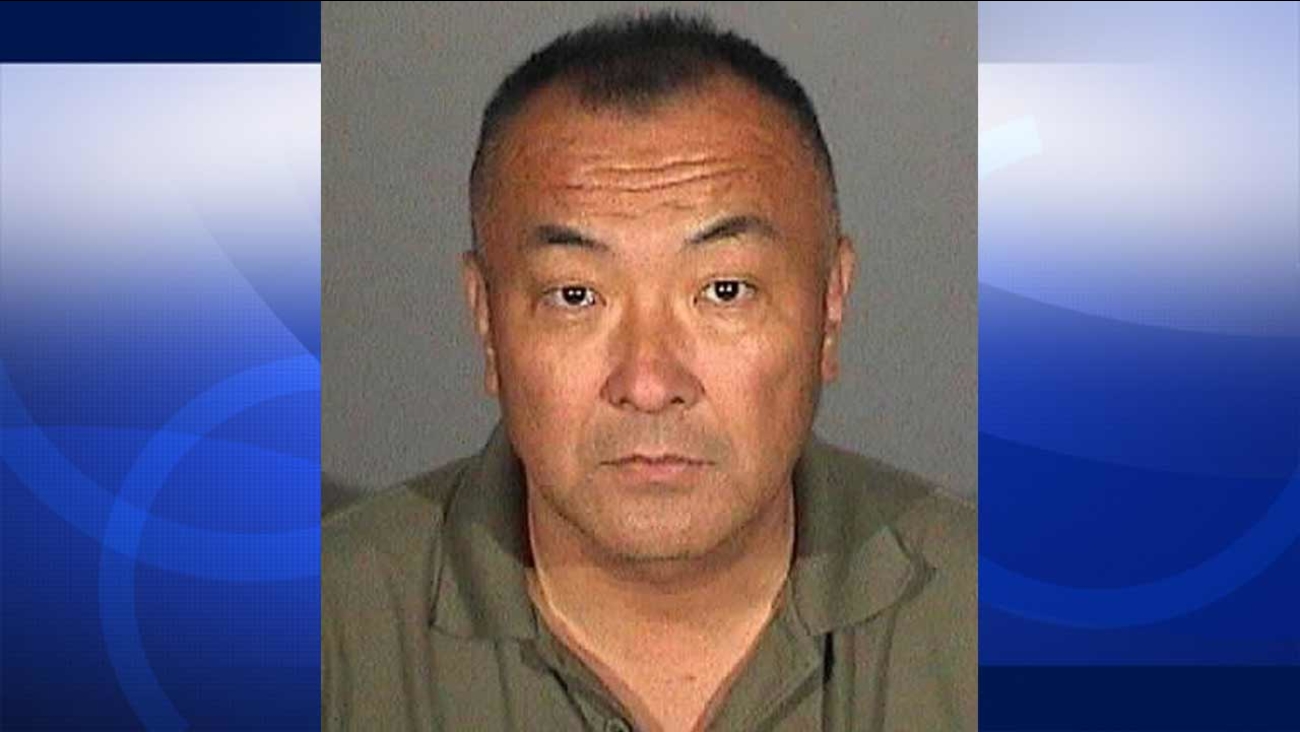 ALHAMBRA, Calif. (KABC) -- A former girls' basketball coach at Mark Keppel High School in Alhambra has been charged with having an unlawful sexual relationship with a female student.

Joseph Kikuchi, 56, is scheduled to be arraigned Friday on 13 counts of sexual penetration by foreign object, five counts of lewd act upon a child, five counts of child molestation and one count of oral copulation of a person under 16, according to the Los Angeles County District Attorney's Office.

Prosecutors say the crimes occurred between February and September.

Alhambra police launched an investigation on Sept. 15 after a district administrator heard rumors of the relationship.

Kikuchi resigned last month and was released on $100,000 bond after his arrest.

If convicted, Kikuchi faces up to 20 years in state prison and lifetime sex offender registration.

Anyone with additional information on this case or who may have been victimized by the suspect was asked to contact the Alhambra Police Department at (626) 570-5156.
Related topics:
alhambralos angeles countyarrestlewdnesssexual assault
Copyright © 2020 KABC-TV. All Rights Reserved.
RELATED 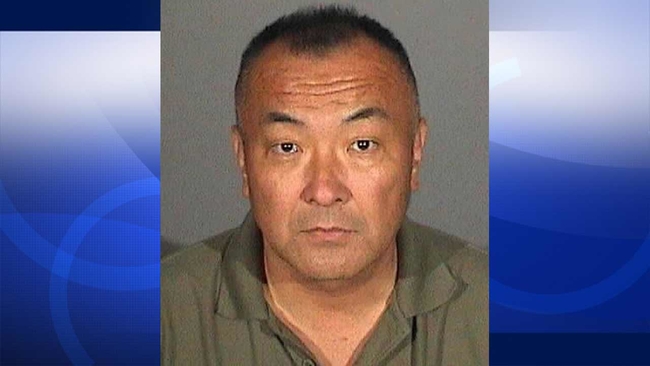