Officials: UC Merced student stabbed 4 people after being kicked out of study group 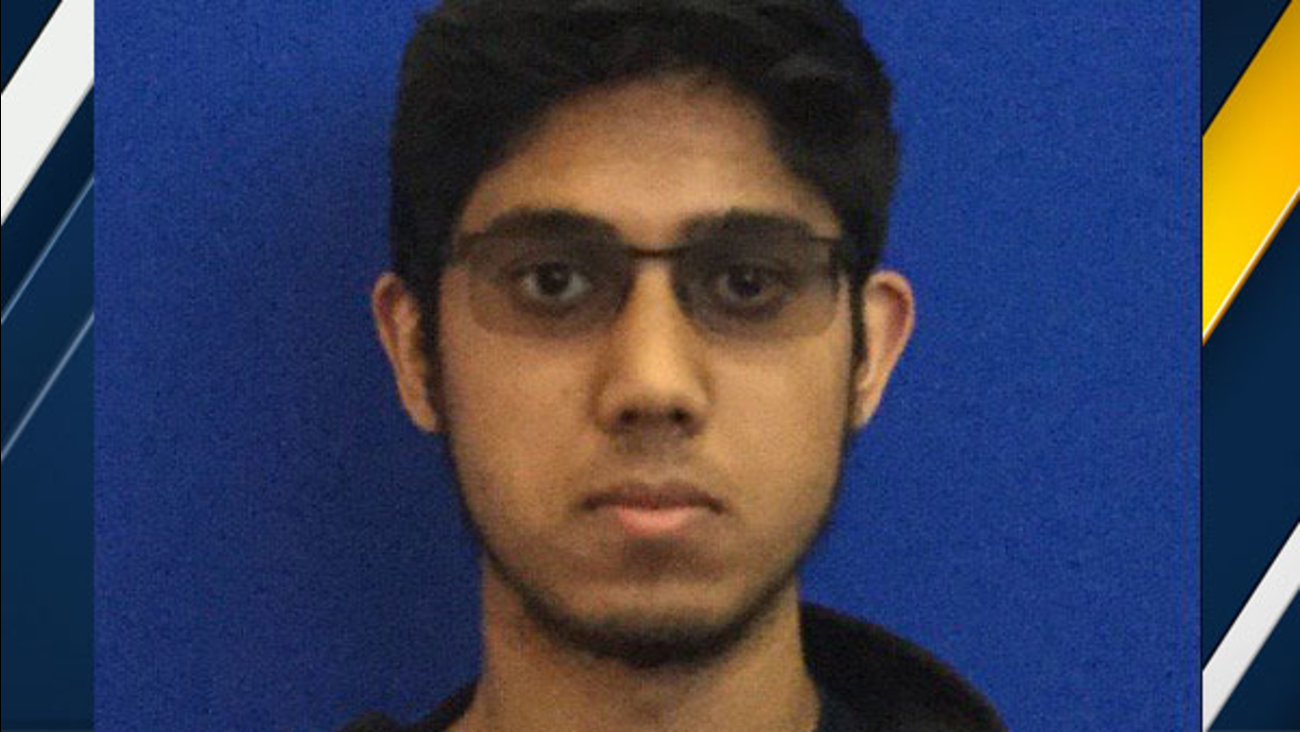 Faisal Mohammad is seen in this file photo.

MERCED, Calif. -- A UC Merced student stabbed four people after being kicked out of a study group, officials said on Thursday.

ABC7 sister station KFSN-TV reports 18-year-old freshman Faisal Mohammad had a manifesto on him when he died on Wednesday.

Officials said the two-page manifesto had specific plans that detailed his targets and intentions, among them were names of classmates he wanted to harm.

On the list was the name of the first student stabbed in a second floor classroom on Wednesday.

Mohammad planned to bind the hands of students with plastic ties and then call police with a fake distress call. Officials said he then planned to ambush responding officers and take their firearms.

Detectives said Mohammed was mad after being kicked out of a student group meeting.

Deputies said the latest revelations are proof the suspect had a personal vendetta and the attack was not a political or religious statement.

According to the sheriff, this was an 18-year-old with typical problems who took them to the extreme.

Mohammad was shot and killed by campus police Wednesday after he stabbed four people. Investigators said Mohammad may have killed his intended targets if not for the intervention of a construction worker who ran into the classroom to break up what he thought was a fight.

All of the victims are expected to survive.

Mohammad was a first-year student at UC Merced majoring in computer science and engineering. His suitemate at the college dormitories, Andrew Velasquez, told KFSN-TV that Mohammad didn't talk much and kept to himself.