'Eye on L.A.': Where celebrities eat in LA 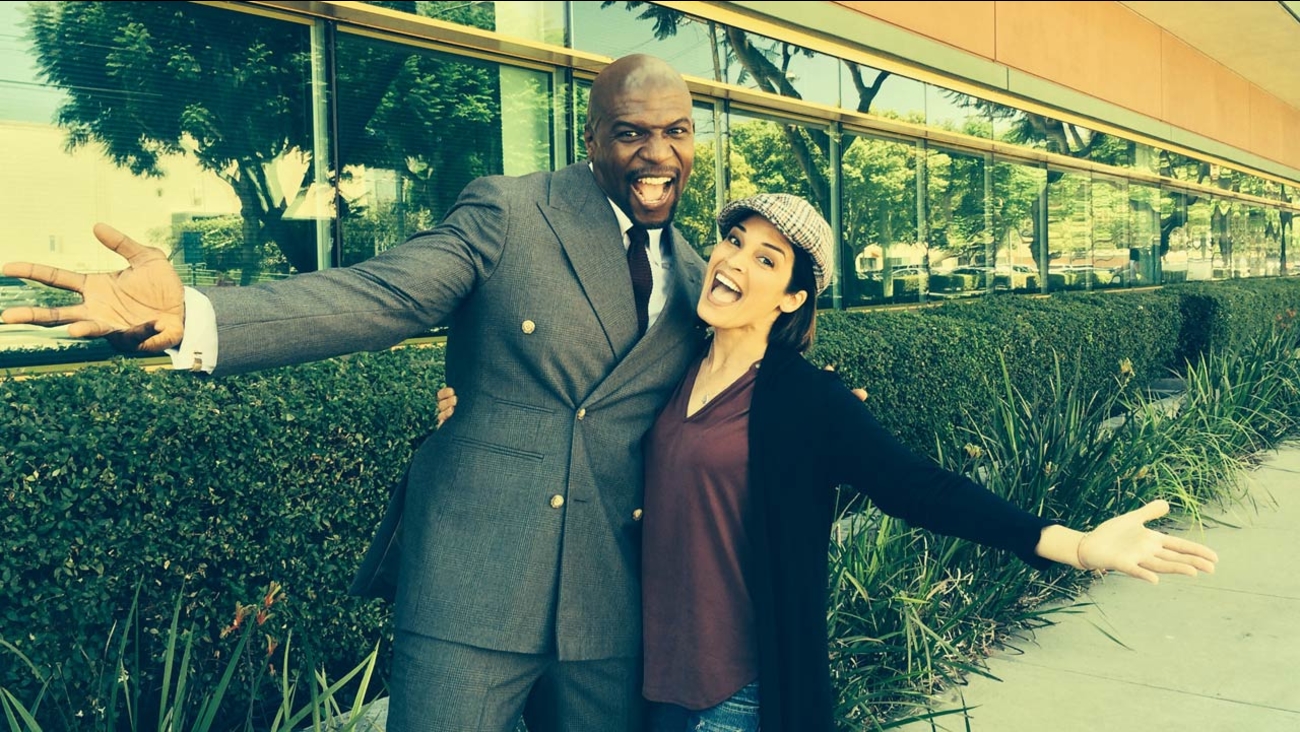 This week on 'Eye on L.A.' - Tina Malave sees where celebrities prefer to dine in Los Angeles.

LOS ANGELES (KABC) -- This week Eye on L.A., celebrities are just like us, right? We all have our favorite places in L.A., including the stars. Some of the biggest names in music, TV and film let us in on their favorite places to dine, play, or just hang out in L.A. Not to mention some great spots for you to get in a little celebrity sight-seeing!

QUENTIN TARANTINO: TOI THAI
Some of those classic Tarantino films that we all love have been written at his favorite rock 'n' roll Thai restaurant, Toi Thai. He recommends the Pad Kra for a tasty, healthy meal with a punch.
www.toirockinthaifood.com

BILLY BOB: SUNSET MARQUIS
After living there for six years, Billy Bob Thornton loves the hospitality of the staff at the Sunset Marquis in Hollywood. In fact, many celebrities consider this luxury hotel their home away from home.
www.billybobthornton.net
www.sunsetmarquis.com

CHRISTINA MILIAN: THE SUSHI HOUSE
Christina Milian eats at The Sushi House so much that they've name a roll after her! The "Rebel Roll" isn't on the menu, but they'll make it for you, if you think you can handle the heat.
www.christinamilian.com
www.sushihse.com

PINK: TSNY TRAPEZE SCHOOL
You might just catch Pink hanging around at TSNY Trapeze School overlooking the ocean on the Santa Monica Pier. This cool school is where the talented singer/aerialist learned some of those breathtaking moves for her legendary, high-flying 2010 Grammy performance.
www.pinkspage.com/us
http://losangeles.trapezeschool.com/

CHRISTINA PERRI: 101 CAF
If you're in the mood for something sweet, try the Waffle Brownie Sundae at Christina Perri's favorite coffee shop with a '70s diner feel, The 101 Coffee Shop.
www.christinaperri.com
www.101coffeeshop.com

PALM SPRINGS INTERNATIONAL FILM FESTIVAL SPONSORED BY MERCEDES-BENZ
One of the largest film festivals in North America, the Palm Springs International Film Festival welcomed 135,000 attendees last year. It's also known for its annual Black Tie Awards Gala, honoring the best achievements of the year in film. This year, they honored Johnny Depp and Cate Blanchett.
The 2016 event is on until January 11.
http://www.psfilmfest.org

MAGIC JOHNSON: DODGERS STADIUM, STAPLES CENTER, SPAGO
Magic Johnson is such an iconic sports figure in Los Angeles, so of course his favorite thing to do here is support his teams at Dodger Stadium and the Staples Center. But during the off-season, he loves to finish off a long day with a fresh seafood dinner at Wolfgang Puck's Spago.
http://magicjohnson.com/
http://losangeles.dodgers.mlb.com/la/ballpark/
www.staplescenter.com
www.wolfgangpuck.com/restaurants/fine-dining/3635

THE BAND MAGIC!: SELF REALIZATION LAKE SHRINE AND PHO 999
As you can imagine, the Canadian, reggae fusion band, Magic! is pretty chill, but one of their favorite places to go and just "be" is the Self Realization Fellowship Lake Shrine in Pacific Palisades. They continue the zen at Pho 999, where you can't go wrong with a bowl of chicken pho or the #48 plate with extra pork!
www.ournameismagic.com
www.lakeshrine.org

TYRESE GIBSON: GIBSIHANA
You can't get more exclusive than a private restaurant in your own backyard - literally. That's what Tyrese thought when he built, GibsiHana'- a Japanese steakhouse in his backyard, where all his friends can enjoy a meal without the paparazzi.
http://tyreseonline.com/ 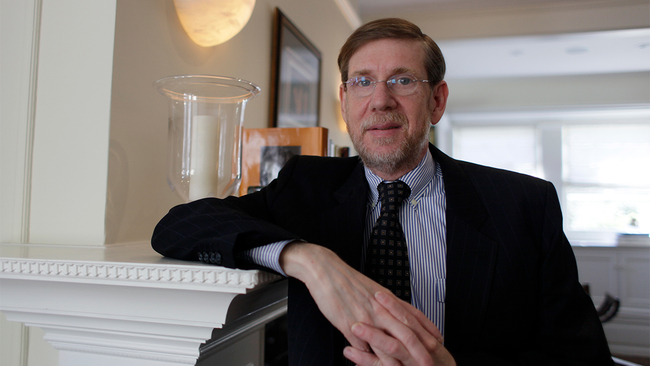