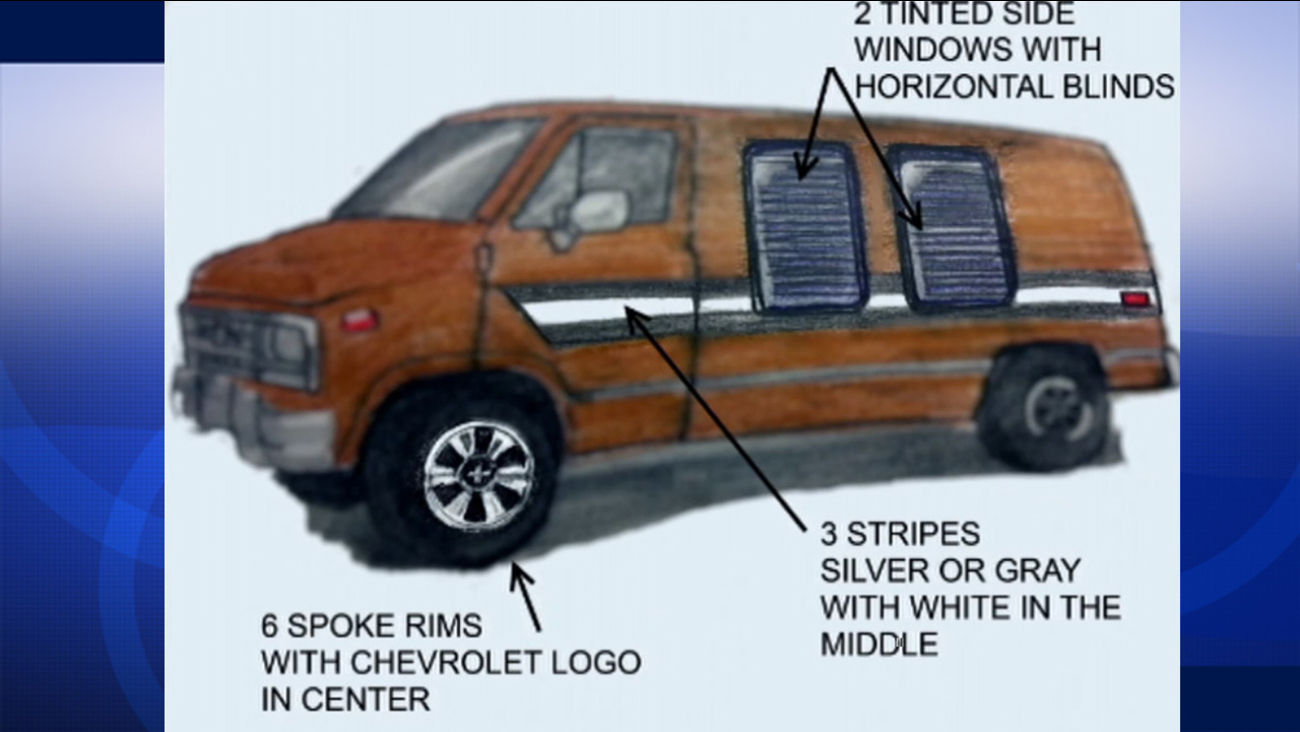 The Palos Verdes Police Department released this sketch of a 1980s-style Chevrolet van driven by an alleged attempted kidnapping suspect.

The boy reported that a man in a 1980s-style Chevrolet van asked the boy for directions on May 28, while another man jumped out of the passenger side sliding door and attempted to pull him into the van. At the time, the boy said he was able to break free and run home.

A sketch of the fake suspect was distributed and generated nearly 300 tips.

After further interviews with the victim, detectives believe the crime did not occur.

Authorities have not determined if charges will be charged. 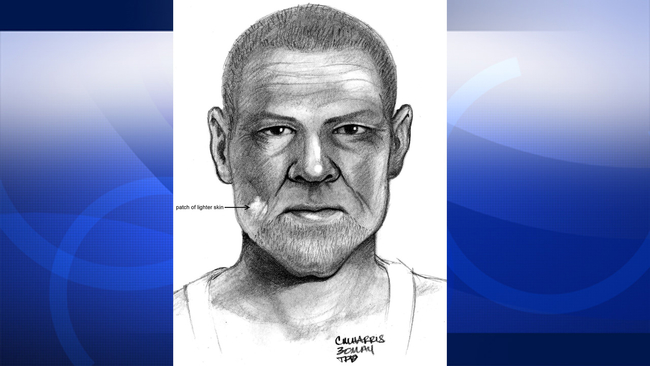