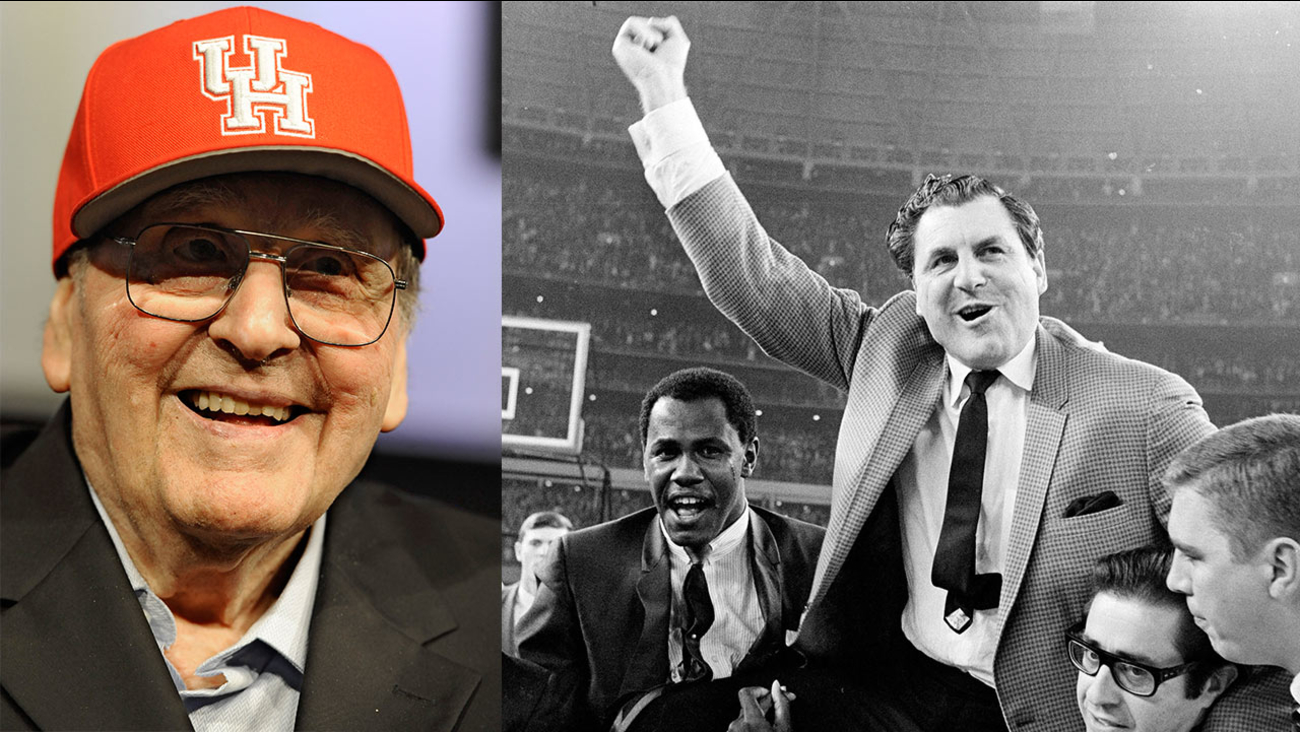 Our thoughts and prayers go out to the family of Hall of Fame Coach Guy V. Lewis who passed away this morning. A true Cougar legend.

Prayers going out to the family of Coach Guy V. Lewis.