Man shot by El Monte police claimed he had gun, charged at officers 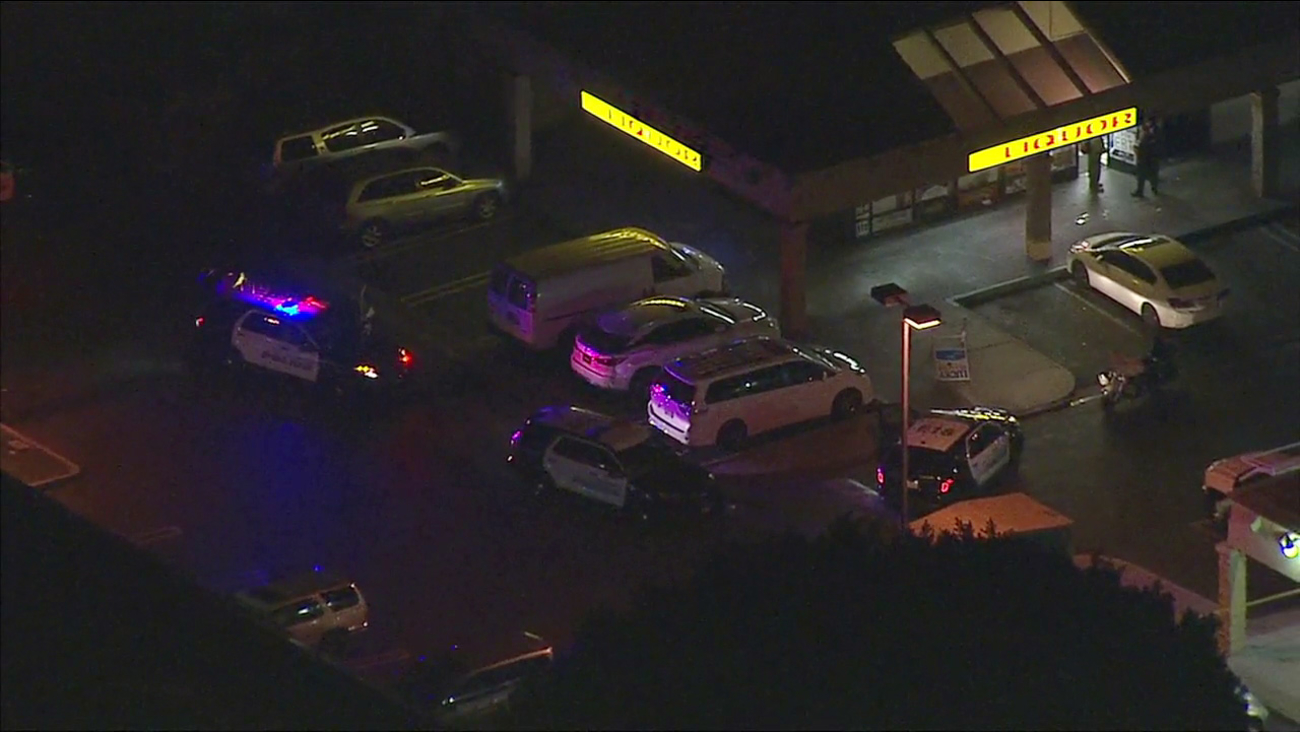 EL MONTE, Calif. (KABC) -- A man who was shot by El Monte police outside a liquor store on Tuesday claimed he had a gun and charged at officers, police said.

Police responded to a call about a disturbance at the Plaza Liquor store in the 10500 block of Garvey Avenue around 5:48 p.m. Tuesday. The caller said a man was acting erratically and knocking over displays.

When police arrived on scene, the suspect exited the business with both hands inside his waistband. Officers said there appeared to be an object in the front part of the suspect's waistband as if he was hiding something.

The suspect told officers that he had a gun and urged the officers to kill him. He then charged at the officers, and that's when the officer-involved shooting occurred, according to the Los Angeles County Sheriff's Department, who is investigating the incident.

Even after the suspect was hit and on the ground, investigators said he continued to yell at officers that he had a gun.

Officers were able to take the suspect into custody and found he had a water bottle hidden in his waistband. The man was transported to a local hospital for treatment of multiple gunshot wounds. He is expected to be OK.

The liquor store owner said the man had his hand in his waistband and was threatening to rob the establishment. The owner believed the suspect was under the influence of something.