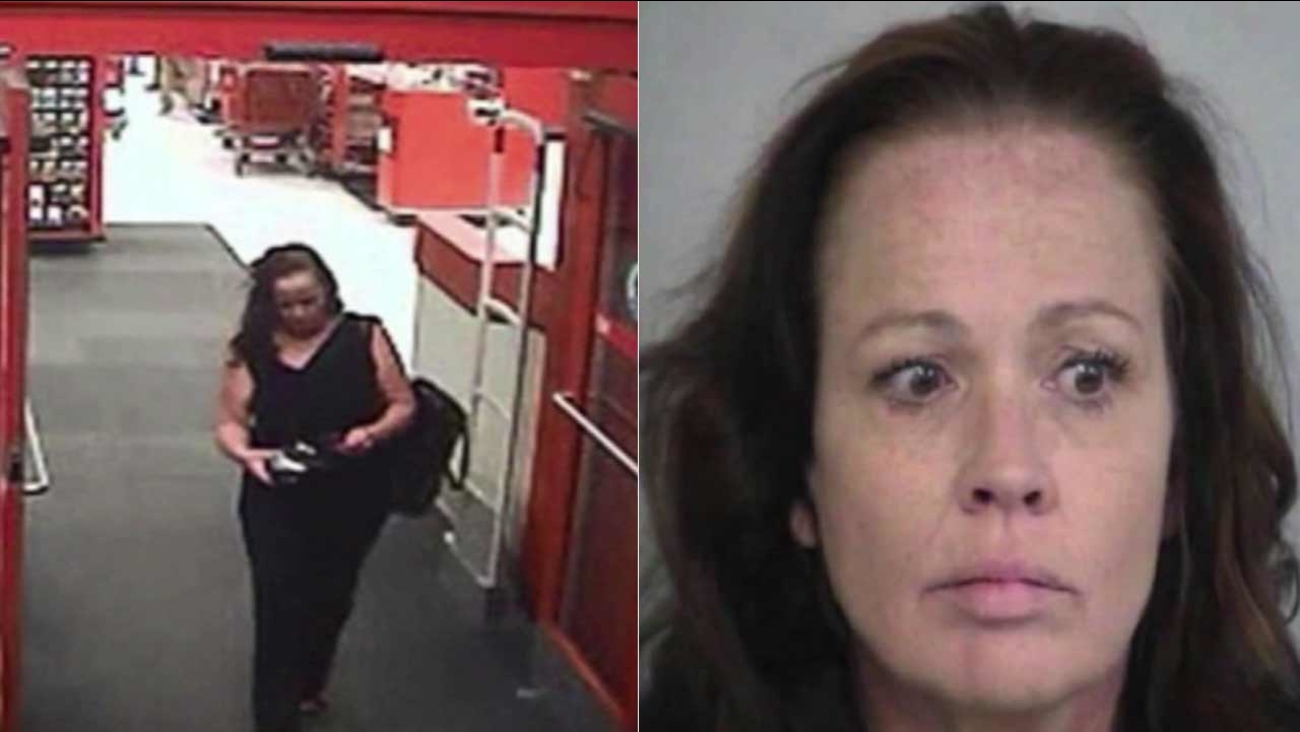 LAS VEGAS (KABC) -- A brazen bandit accused of stealing wallets from numerous brides at their wedding parties in San Diego and Riverside counties has been arrested in Las Vegas.

Denise Gunderson, 50, is expected to face multiple felonies including burglary, identity and grand theft. The suspect is also known by the name Denise Burns.

Investigators say Gunderson stole Michelle Tietz's wallet from her bridal suite at Pala Mesa Resort in Fallbrook in July. Surveillance footage later showed Gunderson racking up $1,400 in charges inside a Target with Tietz's wallet in hand.

After Tietz posted Gunderson's photo on her Facebook page, she received messages from at least eight other brides claiming the suspect had also stolen from them.

"She specifically targeted brides, knowing that she was literally going to wreck their best day ever," Tietz said.