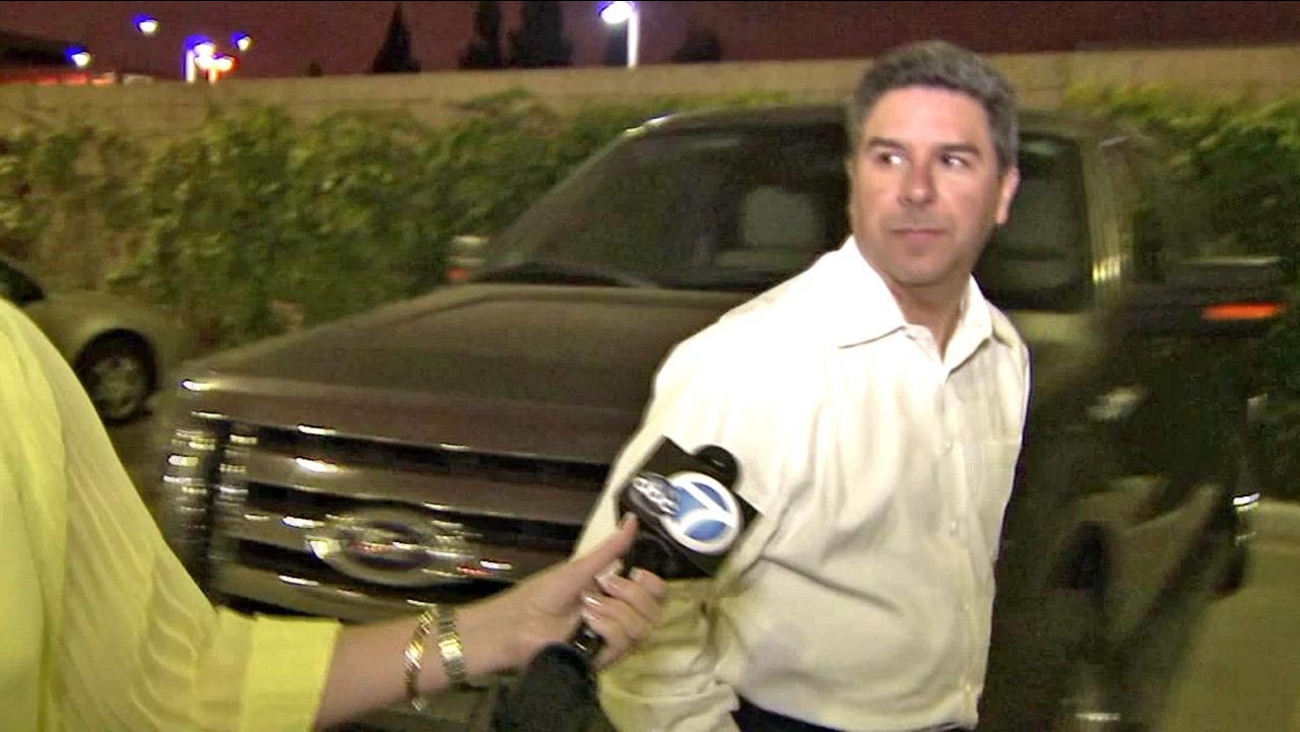 Bustamante is expected to be sentenced to a year in jail and five years probation under a plea agreement. He will also have to register for life as a sex offender.

Prosecutors say he used his position of power to prey on women, instilling fear. Several of the sexual assaults happened in his office.

The prosecutor read a letter from one of his victims, who said: "I was terrified every minute you were in the office being forced to be kissed, hugged or held against my will. I felt trapped, suffocated, scared and disgusted."

His defense attorney says the decision to plead guilty was a practical one. If convicted at trial he could have faced more than four years in prison.

Prosecutors said Bustamante, who was arrested in July 2012, sexually assaulted seven women he worked with between 2003 and 2012 while he was an executive at Orange County Public Works.

Prosecutors said he also stole up to $4,029 in county funds by misleading co-workers into thinking he could use tuition reimbursement funds and expenses for meals to cover part of the costs of Harvard University's Kennedy School training program. At a minimum, he stole $3,150, Deputy District Attorney Brock Zimmon said.

His sentencing was scheduled for Jan. 22.