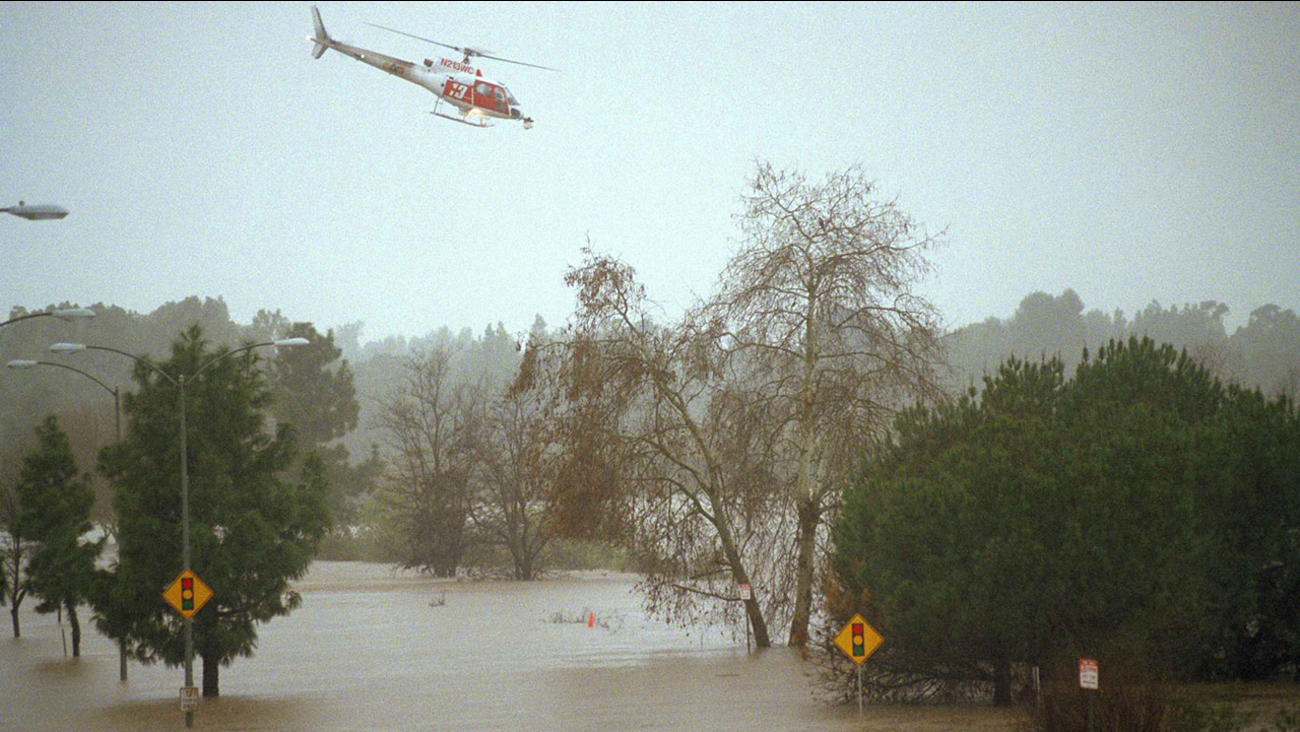 LOS ANGELES (KABC) -- This year may have just started, but it's already filled with exciting things from the Summer Olympics in Rio de Janeiro, Brazil to the 2016 presidential election.

Let's take a look at the seven biggest stories we anticipate for the new year.

A satellite shows an image of the ocean warming because of El Nino on Tuesday, Dec. 29, 2015, alongside a similar image taken in 1997.

El Nino is already here, as it has been affecting the weather in states across the country. But the big question is will it bring heavy rains to Southern California?

Residents are preparing for the possibility of the heavy storms that could cause some major damage to the drought-stricken state.

According to current weather reports, we could see some strong storms by the beginning of the work week. Stay updated on the latest El Nino developments with our coverage at abc7.com/elnino.

Actor/director Chris Rock attends the premiere of "Top Five" at the Ziegfeld Theatre on Wednesday, Dec. 3, 2014, in New York.

Oscar Sunday is on Feb. 28 and comedian Chris Rock is back to host the big awards show.

Viewers can watch the awards along with all the pre-show and post-show action right here on Eyewitness News. Who do you think will win big?

The world is coming to Hollywood, it's not a book or movie (although "Fantastic Beasts and Where to Find Them" starring Eddie Redmayne comes out in November) but a theme park!

"Harry Potter World" opens on April 7 at Universal Studios Hollywood. The park will feature many of the same attractions as the park in Orlando, Florida, such as Hogwarts Castle, Hogsmeade shops and the "Harry Potter and the Forbidden Journey" ride. Read the full story on the new attractions here.

Rio will be the first South American city to host the Olympic Games, which start in August.

There are concerns about infrastructure, costs and whether the country can handle such a big demand. But it's held a similar massive event: The World Cup.

5. The return of the NFL to Los Angeles

It's still a process, but the Raiders, Charges and Rams are all in the running to build a stadium in L.A.

If the city does get a team, the first game would kick off in September. But anything could happen and change the game.

Between now and then, U.S. citizens have about 11 months of debates, primaries, attack ads, robocalls and election stories to take in before choosing a new president.

A lot can change, but given the current front-runners, this election could be historic. 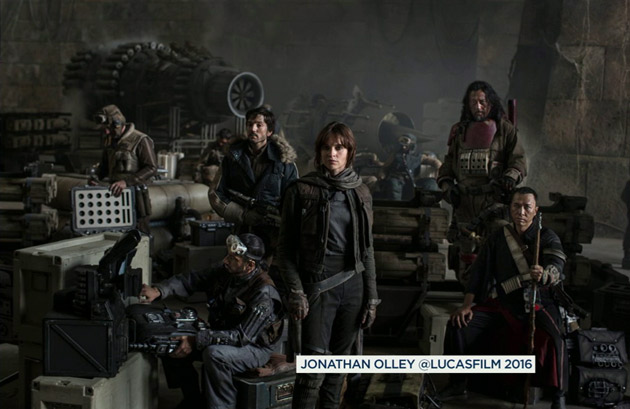 "Star Wars: The Force Awakens" has broken box office records in only a few weeks since its debut, but toward the end of this year there will be more "Star Wars" madness to come.

We're not talking about a sequel, but a spin-off movie called "Rogue One." It's the first in a series of "Star Wars" anthology films. Not much is out about this movie right now, but in the months ahead more information should be coming out.

In addition to these top seven stories, there is Kobe Bryant's retirement, a Guns N' Roses reunion and this year is a leap year.

If there's something you're excited for that isn't mentioned in our top seven, let us know in the comments below.
Related topics:
oscarsnflpresidential raceolympicsel ninoelection2016 electionu.s. & worldstar wars
Copyright © 2021 KABC-TV. All Rights Reserved.
More Videos
From CNN Newsource affiliates
TOP STORIES