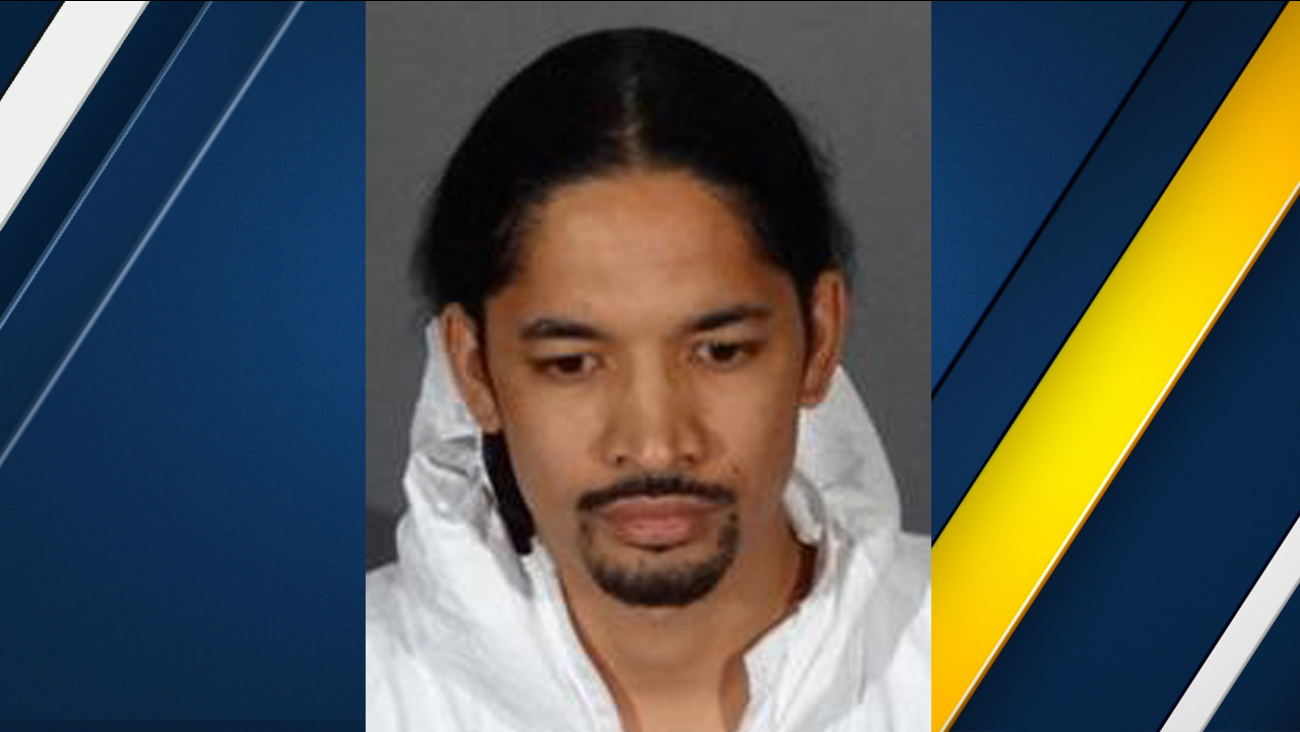 Michael Charles Parker, 31, is shown in a mugshot taken at the Covina Police Department. (KABC)

COVINA, Calif. (KABC) -- A Covina man was stabbed Saturday after getting in an argument with a Domino's Pizza delivery man when his food arrived late.

Around 11:35 p.m., Covina police responded to a stabbing incident in the 600 block of N. Mangrove Avenue. Officers found a 20-year-old victim suffering from stab wounds to his neck and wrist.

He was treated at the scene by Los Angeles County Fire Department firefighters and taken to a local trauma center with non-life-threatening injuries.

The suspect, 31-year-old Glendora resident Michael Charles Parker, was contacted at his job and taken into custody on suspicion of assault with a deadly weapon.