Man pleads not guilty to murder of escort in Newport Beach 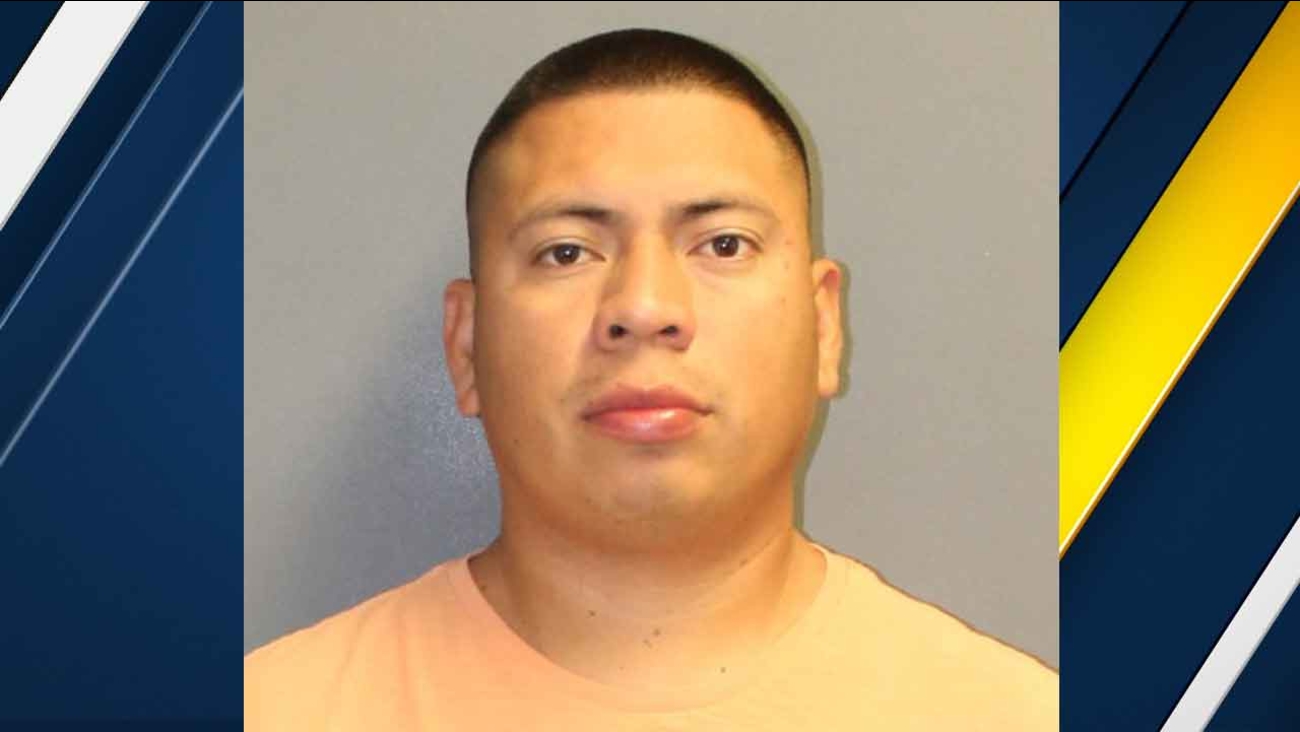 A mugshot of Isaac Nieto-Hernandez, 29, issued by the Newport Beach Police Department on Wednesday, Dec. 30, 2015. (NBPD)

SANTA ANA, Calif. (KABC) -- A 29-year-old man suspected of killing a 23-year-old escort found dead in a Newport Beach business complex where he worked as a janitor pleaded not guilty to murder on Tuesday.

Nain Isaac Nieto Hernandez was scheduled to next appear in court on Jan. 12 for a pretrial hearing. If convicted, he faces 25 years to life in prison.

Hernandez was arrested Wednesday during a traffic stop in connection with the death of Sarai Alcaraz of Long Beach.

Alcaraz was working as an escort and went to meet Hernandez at a building in the 5000 block of Campus Drive, according to Jennifer Manzella of the Newport Beach Police Department.

Associates of the woman called police shortly after midnight and said they were concerned about her welfare. She had stopped responding to text messages and was not answering her cellphone.

Authorities have not disclosed how Alcaraz was killed as the cause of death was pending further investigation and toxicology tests.