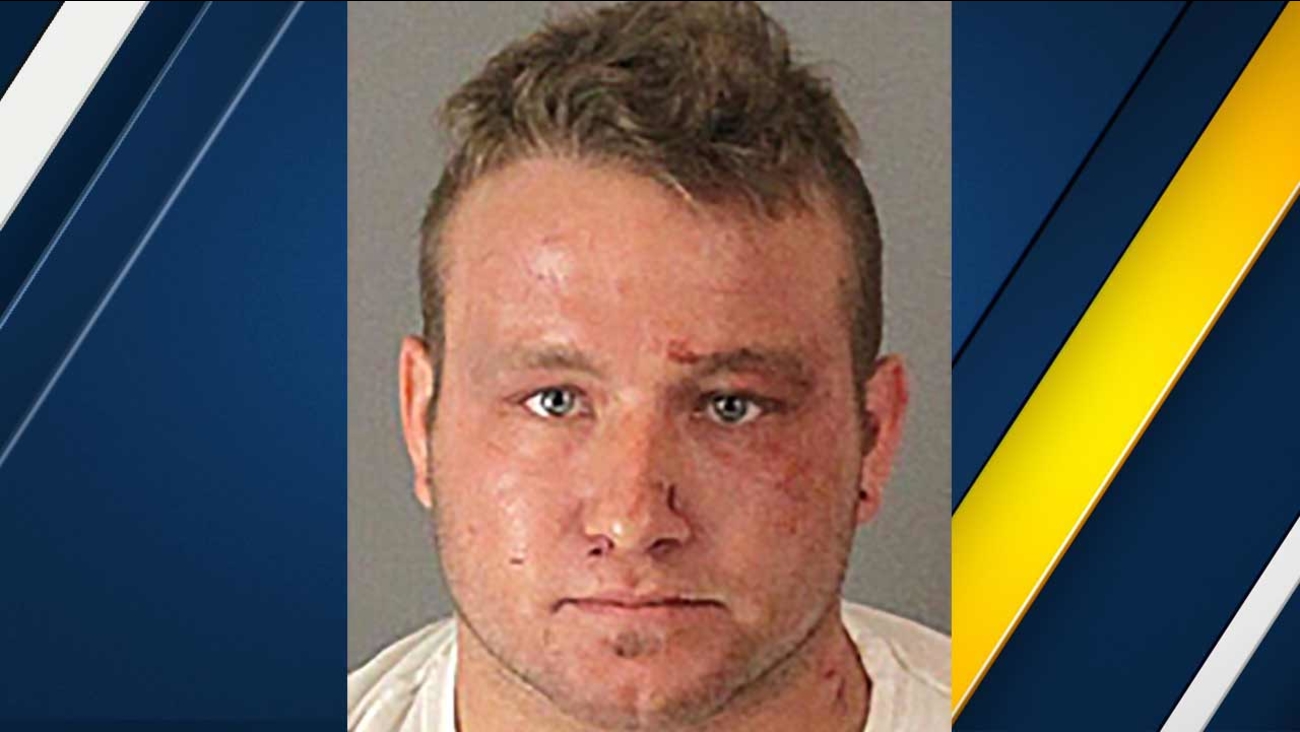 At about 5 p.m. Monday, an officer from the Temecula Police Department responded to a report of a man walking into traffic near Winchester and Ynez roads. The man, later identified as Waldron, entered a nearby restaurant and assaulted a restaurant employee.

The officer quickly arrived at the scene, and that's when Waldron struck him in the head several times. A struggle between Waldron and the officer ensued, at which point additional officers and a police K-9 arrived.

The K-9 was deployed to bring the suspect into custody, but Waldron continued to ignore the officers' orders. One of the officers then attempted to use a Taser on Waldron to no avail. Additional officers arrived at the scene and the suspect was arrested following a lengthy struggle.

Waldron was taken to a local hospital with minor injuries and then booked at the Robert Presley Detention Center in Riverside.

The restaurant employee and the officer who were both assaulted by Waldron were treated at the scene for non-life threatening injuries.
Related topics:
temeculariverside countybizarrearrestassaultfightattackk 9
Copyright © 2021 KABC-TV. All Rights Reserved.
More Videos
From CNN Newsource affiliates
TOP STORIES