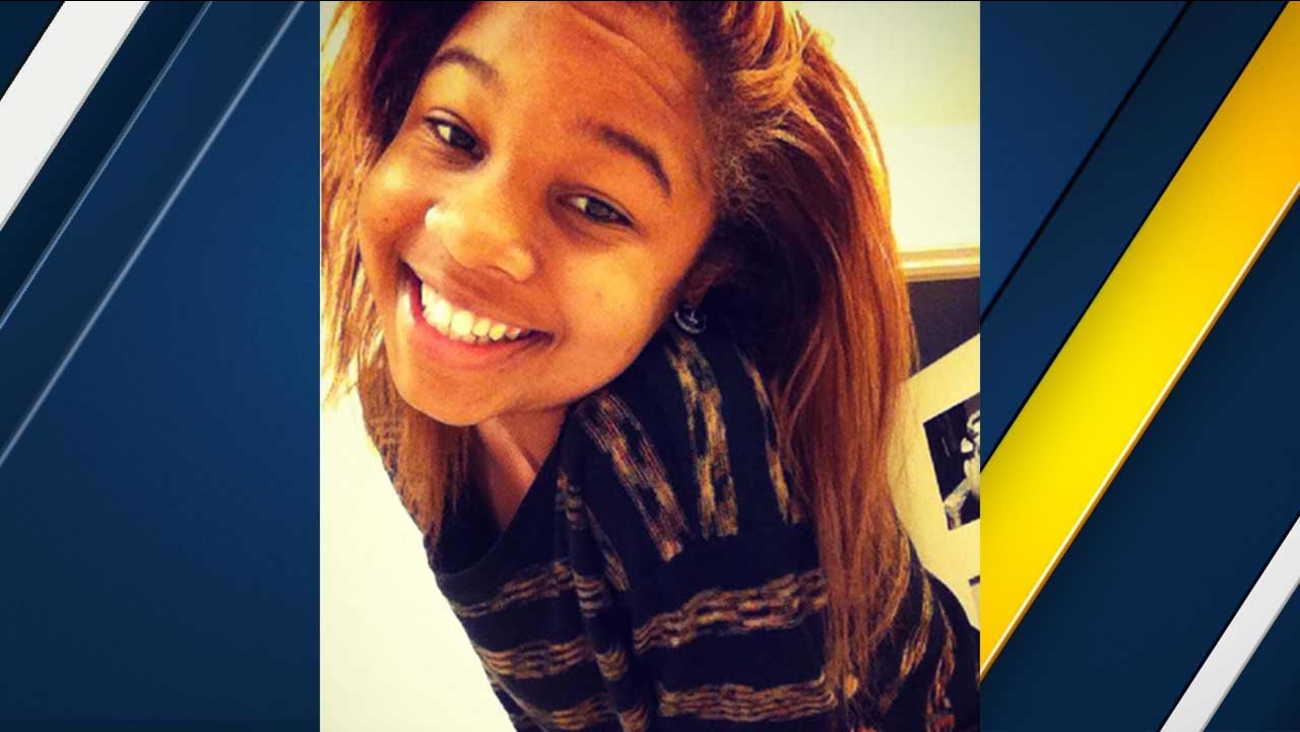 KABC
By ABC7.com staff
LONG BEACH, Calif. (KABC) -- The Los Angeles County Board of Supervisors is offering a $10,000 reward in connection with the murder of a 21-year-old woman who was shot and killed in an alley in Long Beach last year.

A person called 911 after finding the victim's body. During the later investigation, police learned the caller had heard gunshots around midnight but failed to report it until coming across the murder scene.

The Signal Hill woman had been struck by gunfire in the upper torso. She was pronounced dead at the scene by paramedics.

Detectives believe the suspect may have known Todd. Anyone with information or who may have witnessed the shooting was asked to come forward and contact Long Beach police homicide detectives at (562) 570-7244.
Related topics:
long beachlos angeles countysignal hillmurderhomicideshootingreward
Copyright © 2020 KABC-TV. All Rights Reserved.
More Videos
From CNN Newsource affiliates
TOP STORIES