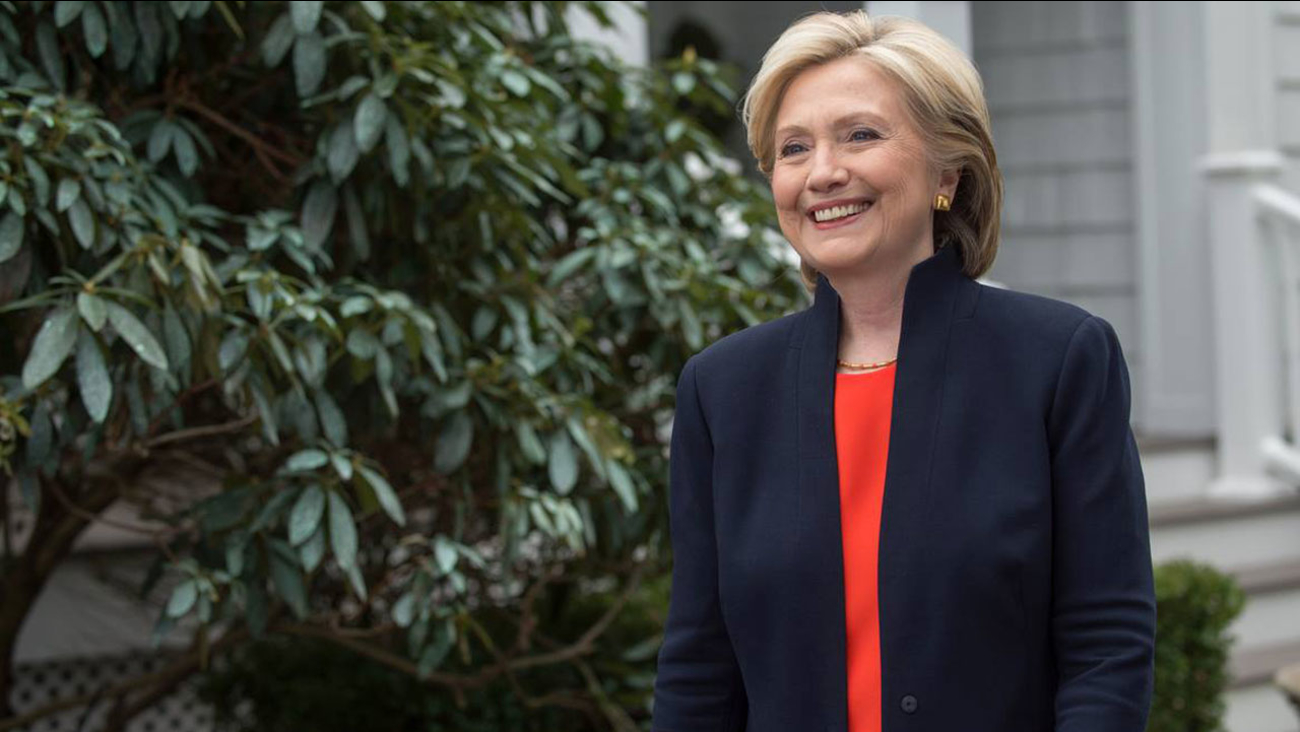 Hillary Clinton is shown in this undated campaign photo. (facebook.com/hillaryclinton)

The initiative is an outreach group that will help her campaign. Chu said Clinton understands the priorities of the AAPI community.

"Asian Americans and Pacific Islanders are the fastest-growing racial demographic in the country, yet have too often been denied a seat at the table," Chu said. "With the launch of her National AAPI Leadership Council, Hillary Clinton is recognizing the importance of engaging with our community in a way that no other candidate has."

About 1,400 people attended the San Gabriel event, with many people energized by Clinton's speech. According to the Clinton campaign, the electorate is a significant and growing group. At least 85 percent of registered voters turn up at the polls.

Chu, who is the chairwoman of the Congressional Asian Pacific American Caucus, held a luncheon fundraiser for Clinton later that morning. In addition to Chu's luncheon, Clinton attended two more fundraisers Thursday evening.

The first will be a "family celebration" at the Jim Henson Co. studio lot in Hollywood.

This is the sixth time Clinton has visited Southern California since declaring her candidacy in April 2014. She has held 14 fundraisers since then.

Last week, more than $112 million had been raised for her primary campaign, with more than 60 percent of the donations coming from women.

In total, her campaign has raised more than $37 million in the year's final three months for primary efforts, another $1 million for the general election and $18 million for the Democratic National Committee and state party organizations. Ninety-four percent of those donations were in amounts of $100 or less.