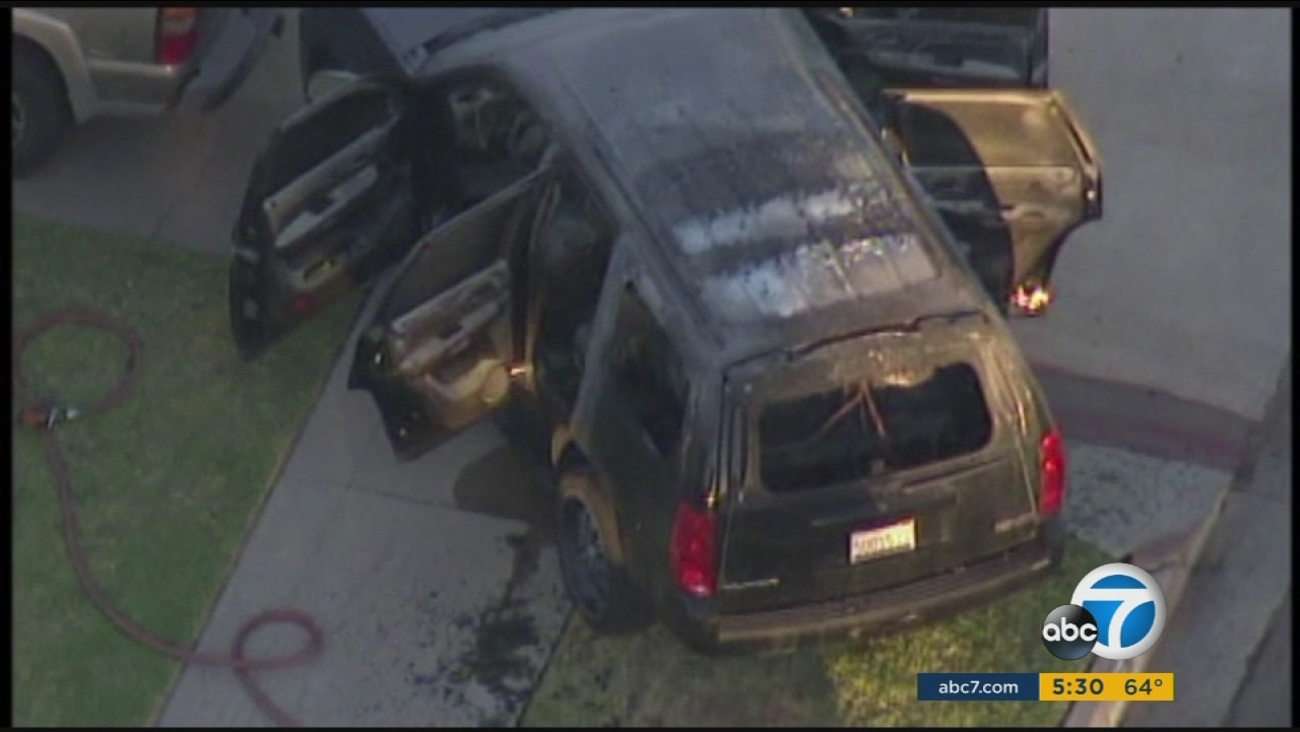 ORANGE, Calif. (KABC) -- A 23-year-old man has been charged with the murders of four people whose bodies were found in vehicles in the cities of Orange and Fontana.

Three of those bodies were found in a burning SUV in Orange after it rolled onto a sidewalk in front of a home back in November.

The suspect is identified as Alejandro Ruiz of Orange, who is in custody in Texas on a separate charge. When he will be sent back to California is not clear.

The exact motive for the killings has not been made public, but Senior Orange County Deputy District Attorney Scott Simmons said that drugs were definitely involved.

Simmons said Ruiz also faces special circumstance allegations of multiple murders and murder during the commission of a robbery, making him eligible for the death penalty if convicted.

The victims found in the burning SUV in Orange were identified as 19-year-old Antonio Medina of Glendale, Arizona, 20-year-old Fernando Meza of Phoenix, Arizona, and 26-year-old Edgar Berrelleza-Soto of Orange.

The fourth victim was identified as 35-year-old Joel Mauricio Berrelleza of Orange, the brother of Berrelleza-Soto. His body was found Nov. 15 in the back seat of a car in Fontana, but he was not burned, Simmons said.

Simmons said he believes all of the victims were shot to death. Meza's autopsy also revealed he was stabbed, according to Orange County sheriff's Lt. Jeff Hallock. 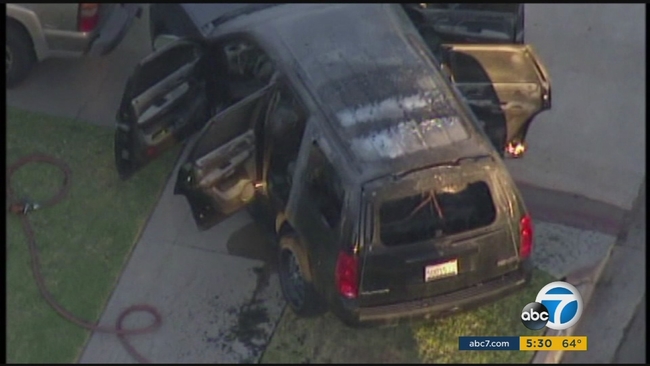 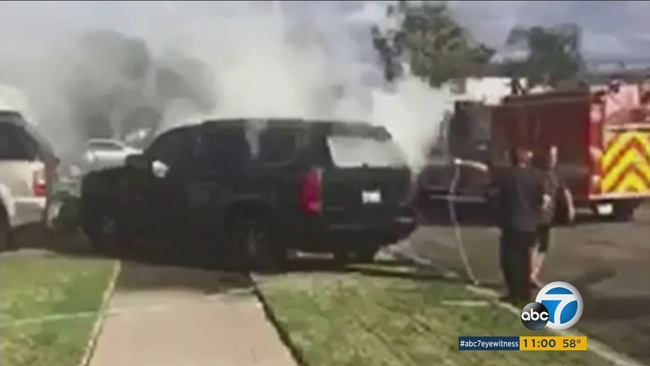