Man shot by deputy in Santa Clarita dies in hospital 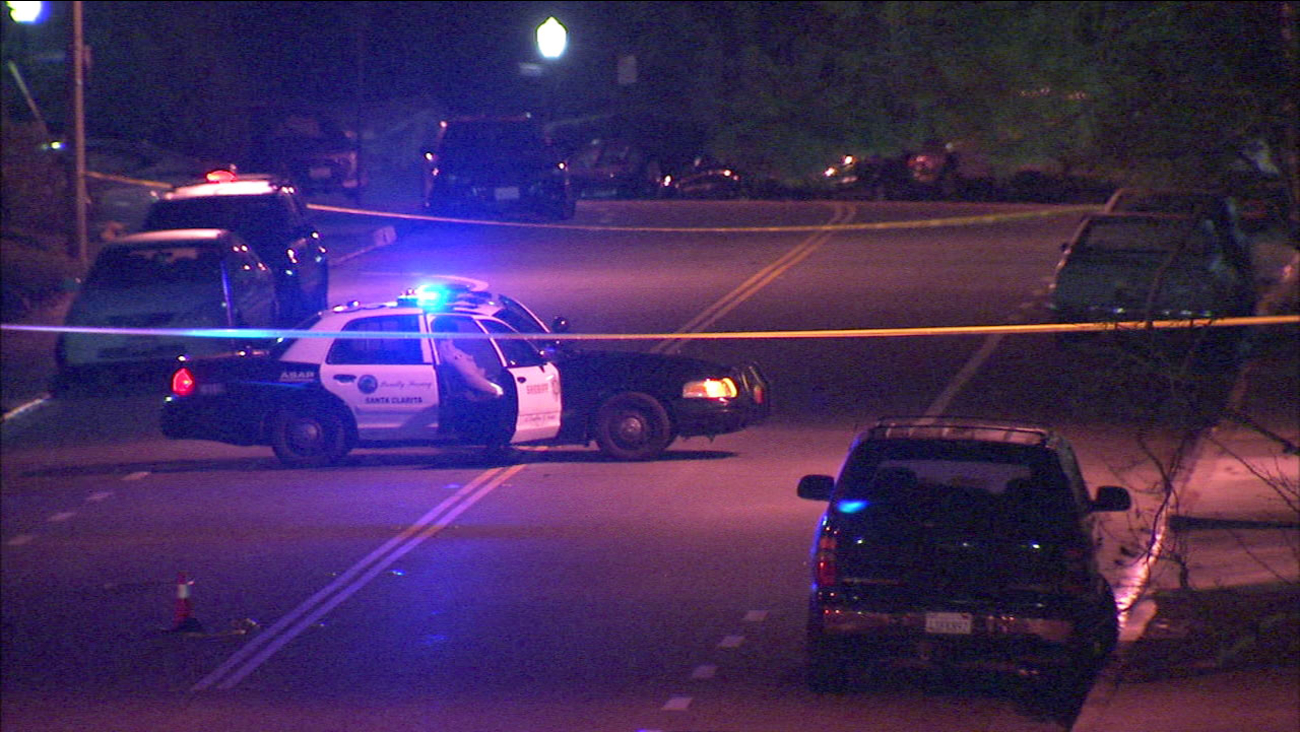 A sheriff's patrol vehicle is seen near the scene of a deputy-involved shooting near Shangri-La and Nathan Hills drives in Santa Clarita on Thursday, Jan. 14, 2016. (KABC)

SANTA CLARITA, Calif. (KABC) -- A man who was shot by a sheriff's deputy in Santa Clarita died at a hospital, authorities said.

The shooting happened shortly before 8 p.m. Thursday at Shangri-La and Nathan Hills drives.

The deputy had pulled over the man after his car matched the description from an assault with a deadly weapon call the day before.

Investigators said the man got out of the car and started challenging the deputy to a fight, while ignoring commands to put his hands in the air.

When the man appeared to reach for a weapon behind his back, the deputy opened fire.

The man was struck by gunfire and transported to an area hospital, where he was pronounced dead.

The deputy was not hurt. A knife was recovered at the scene.

Authorities said a male passenger in the vehicle at the time of the incident is being interviewed by detectives. 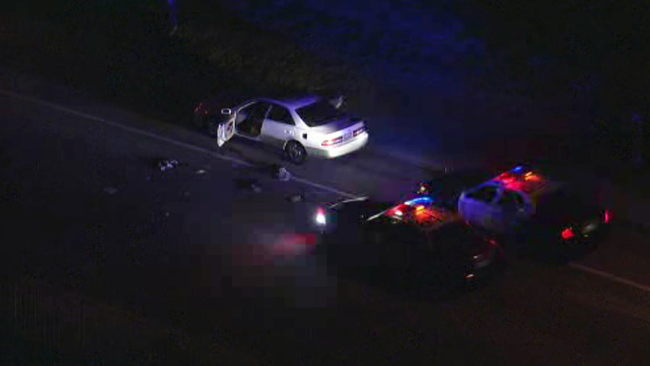