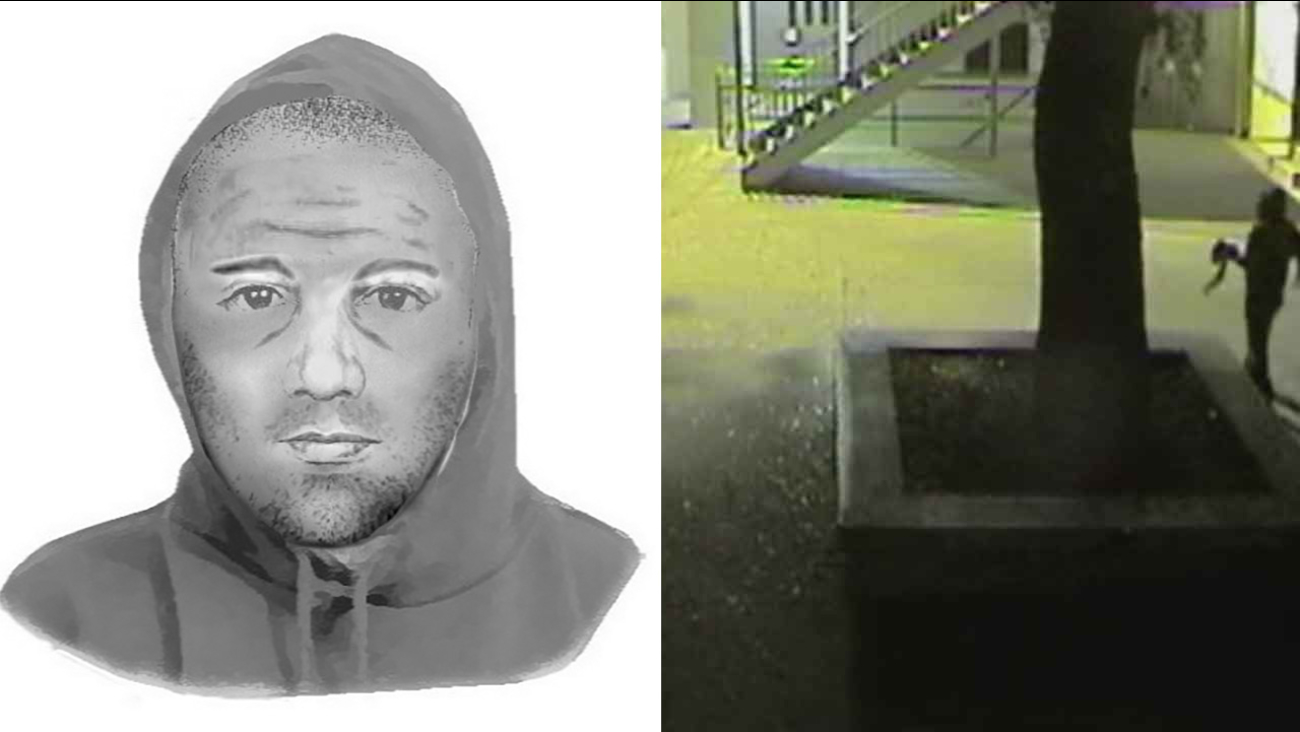 Ontario police released a composite sketch Wednesday, Jan. 20, 2016 of a suspect who allegedly attempted to kidnap and sexually assault a 14-year-old girl at Chaffey High School.

The attack occurred at the school near Euclid Avenue and 5th Street at about 9:45 p.m. as the victim waited for her parents to pick her up following a school event.

The suspect grabbed her and dragged her into bushes on school grounds, where he attempted to try to remove her clothes, according to the Ontario Police Department.

The student broke free and was chased by the man, as surveillance video shows, until school personnel encountered the 14-year-old and came to her aid.


The suspect was described by the victim as a Hispanic man in his late 30s to early 40s with black hair and brown eyes and a patchy, unshaven beard. He was about 5 feet 10 inches tall, weighing approximately 200 pounds.

Police said the suspect was last seen wearing a blue or gray long-sleeve hooded sweatshirt with yellow writing on the sleeves. He had black jeans and white athletic shoes. 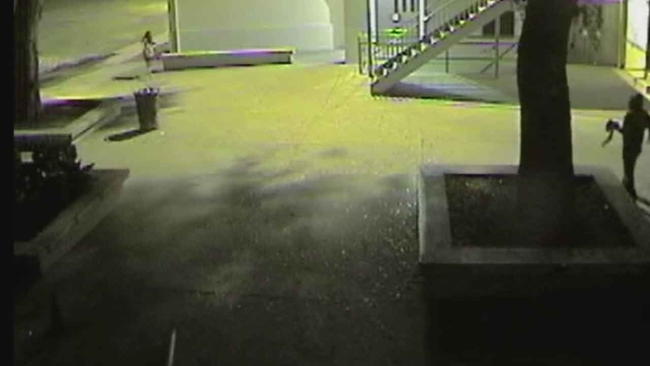