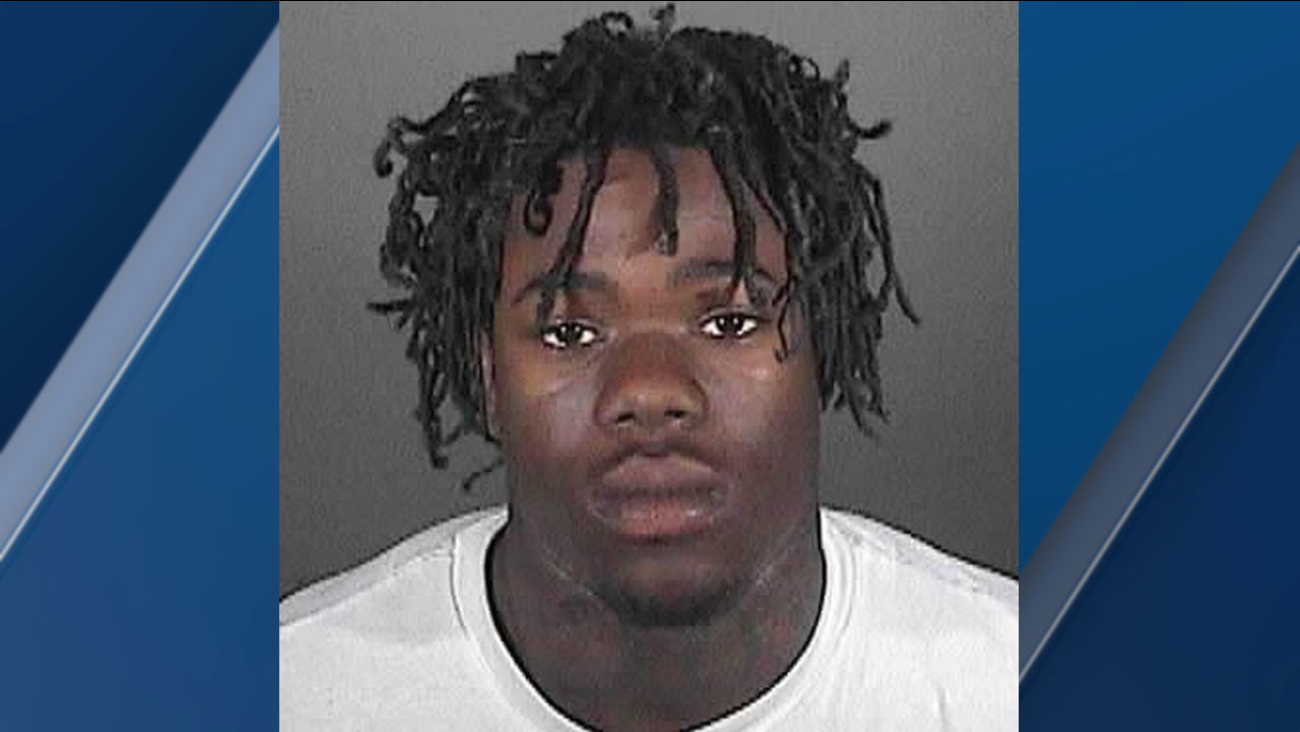 Reginald Washington, 18, of Los Angeles is seen in a booking photo from the Long Beach Police Department. (KABC)

Detectives launched their investigation into Reginald Washington after a minor in Long Beach told them she was being forced to perform acts of prostitution for Washington.

This information led detectives to additional minor victims who told them similar stories. The victims were from both Long Beach and Los Angeles.

Washington was arraigned on Tuesday in Los Angeles Superior Court and his bail was set at $1.9 million. He was already in custody on an unrelated charge.

Investigators believe there may be other victims, and they are urging them to come forward by contacting the Long Beach Police Department's Vice Detail at (562) 570-7219.
Related topics:
los angeleslong beachprostitutionhuman trafficking
Copyright © 2021 KABC-TV. All Rights Reserved.
More Videos
From CNN Newsource affiliates
TOP STORIES