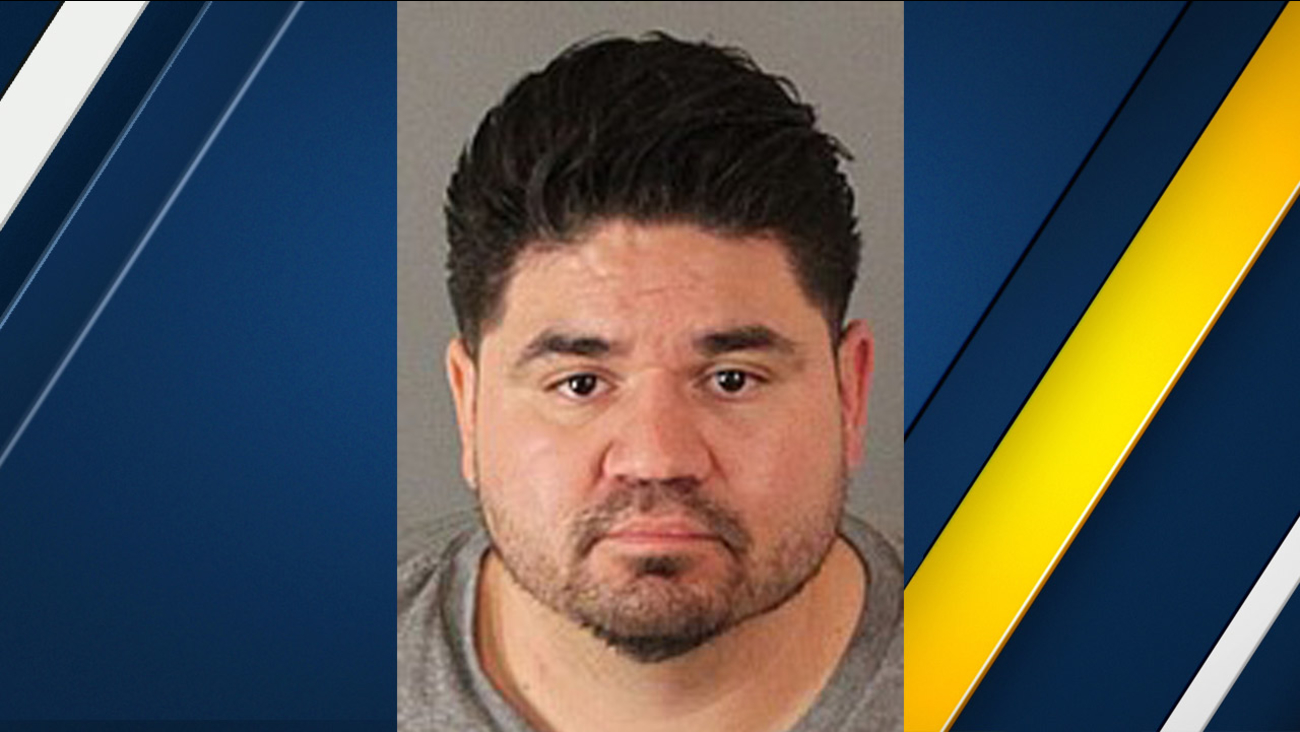 Saulo Mazariegos, 34, of Upland, is shown in a booking photo. (KABC)

On Thursday, special teams with the Moreno Valley Police Department and Riverside County conducted a joint investigation targeting suspected prostitutes in the city.

During the sting, three women were arrested on suspicion of prostitution in the 13500 block of Elsworth Avenue. Flor Lopez, 23, of San Bernardino, Maria Nobles, 23, of Moreno Valley, and Jeannette Gonzales, 40, of Lake Elsinore, were all taken into custody.

The women were released a short time later on a written notice to appear in Riverside Superior Court at a later date.

Authorities arrested Saulo Mazariegos on suspicion of pimping and/or pandering. The 34-year-old Upland resident was also taken in on a no-bail felony arrest warrant for a burglary in San Bernardino. He was booked into the Robert Presley Detention Center.

The purpose of the sting was to dissuade prostitution in Moreno Valley and identify possible prostitutes who may be victims of human trafficking, authorities said.