3 arrests made in fatal hit-and-run in Santa Ana The suspected driver, 23-year-old Ramiro Garcia Jr., was arrested for felony hit-and-run. His sister, 30-year-old Rosa Garcia, and sister-in-law, 29-year-old Janette Cuevas, were both booked on accessory and obstruction charges.

The victim, whose name has not yet been released, was struck and killed while walking near W. Edinger Avenue and S. Fairview Street around 6 p.m., police said. He was pronounced dead at the scene by emergency personnel.

The investigation is ongoing. Anyone with information on this case was asked to contact the Santa Ana Police Department at (714) 245-8216.
Related topics:
santa anaorange countyhit and runarrestpedestrian struckinvestigation
Copyright © 2021 KABC-TV. All Rights Reserved.
RELATED 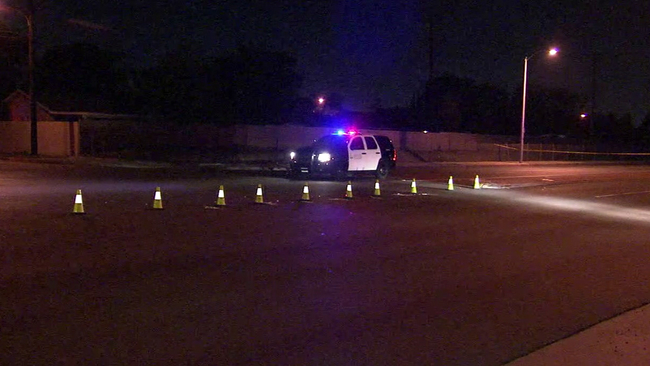